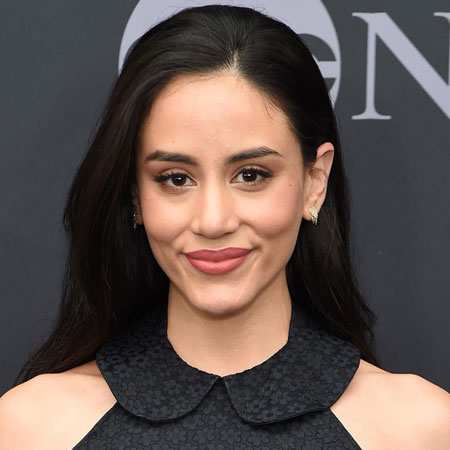 Born and raised in New York City, Michelle Veintimilla is an American actress who grabbed attention after her work in the movie Not Cool! Her popularity gained further attention when she got the role of Bridgit Pike / Firefly in a television series Gotham. She is also known for her role in The Gifted, Seven Seconds, The Baker & The Beauty, and more.

Who Is Michelle Veintimilla?

Michelle Veintimilla was born on November 7, 1992, in New York, United States of America. She grew up in her hometown, New York City along with her younger brother Jose Veintimilla. She is an American as per his nationality and belongs to White Ethnicity.

My Abuelita Liduvina was born in Guayaquil, Ecuador. She was the oldest of 12 siblings. She bore 8 children, moved her family to NYC, and ultimately helped raise 19 grandchildren. Along with my Abuelita Maria I’ve never adored two people more. A teacher and nurturer in every sense. A woman of resilience. Fierce. Unmatched wit. Warm, warm, warm. She oozed love. She taught forgiveness. Healed with just a touch. Said a million words with just a glance. Honored quality time. Her laugh was my favorite sound. When I think of Home, she is it. Abuelita, I love you forever. I promise I’ll tell your story. Usted es mi vida. Descanse con los angelitos.

The 27-year-old Veintimilla graduated from Carnegie Mellon University. She landed her first job in musical The Visit in 2014 when she was still attending University.

Michelle Veintimilla made her big-screen debut appearing in Not Cool in 2014. She gained immense popularity following her role in the hit TV series Gotham. She shared the screen in the series along with Ben McKenzie, Donal Logue, David Mazouz, and Zbryna Guevara.

In 2015, the actress landed the role in the Box Office hit Love the Soopers. The same year, she was a cast in Fathers and Daughters with Amanda Seyfried, as well as TV series Blue Bloods. 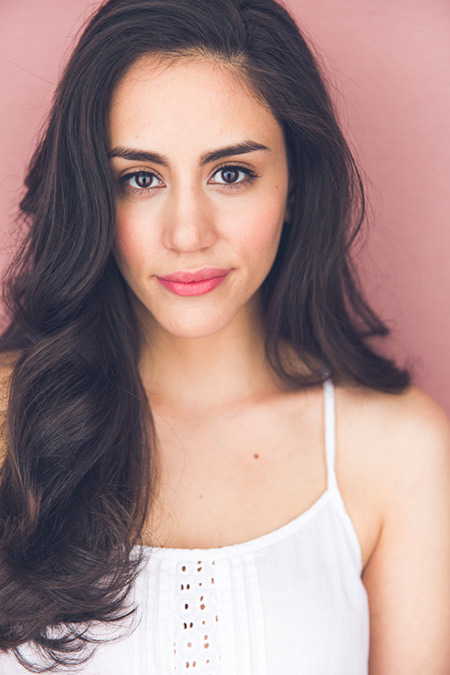 In 2018, Veintimilla played in Seven Seconds. The following year, she also played a role in the TV series The Baker & The Beauty.

Michelle Veintimilla has worked in many hit movies and TV shows. Her acting career has not only brought her into the stardom but also earned a good amount of money. As per some online tabloids, her net worth is around $800k in 2019.

In 2015, the actress was a cast in the movie Love the Coopers which became hit at the Box Office grossing over $42 million worldwide. The actress has been a part of many hit movies and TV shows. But, it is yet to be revealed how much Michelle is paid for a project.

Veintimilla gained real fame following her role in a most viewed TV series Gotham. One of its main cast members Ben McKenzie owns a net worth of $13 million, according to celebrity net worth.

Is She Dating Anyone At Present?

Michelle Veintimilla is not married yet. As per social media, the actress has been in a relationship with her boyfriend Eddy Lee. Her beau Lee is a Theatre actor.

Sources reported that the couple has been together since early 2018. The lovebirds announced their relationship via their Instagram account after Michelle shared a photo on a theater date in January 2018.

Surfing her Instagram account, we can see the lovebirds enjoying their quality time together in several different places across the United States as well as overseas. Further information about their love life is not revealed.

Veintimilla previously dated her ex-boyfriend, Michael Mackenzie McGuire. It has been reported that the couple started dating in 2015. The two would regularly post their photos on their social media until 2017. The couple finally broke up as the actress later moved on with Eddy.