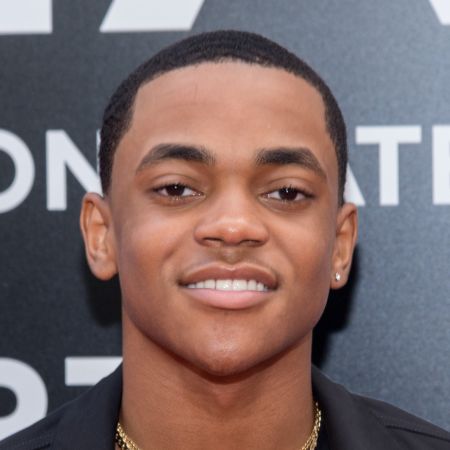 Michael Rainey, Jr. is an American film and television actor most known for playing Michael Burset in the Netflix comedy-drama series Orange Is the New Black and Tariq St. Patrick in the Starz crime drama series Power and its spin-off series Power Book II: Ghost.

How Old is Michael Rainey, Jr.? What is his Height?

Rainey Jr. was born in Louisville, Kentucky, and raised in Staten Island, New York. He made his acting debut when he was ten years old.

Michael Rainey Jr. made his on-screen acting debut in 2010 when he was ten years old. His first film role was the Italian drama feature film, Un Altro Mondo, in which he starred as Charlie opposite Silvio Muccino. In preparation for his role, Rainey spent a year in Italy, learning the language and the culture. 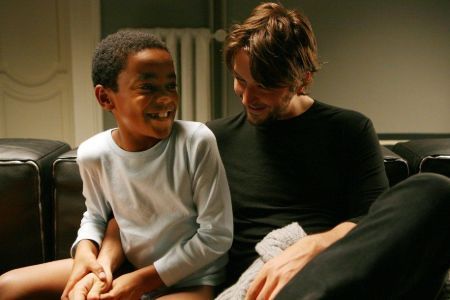 Upon his return to the US, Rainey landed his second feature film and his first American film role in the 2012 crime drama LUV, sharing the screens with the likes of Common, Danny Glover, and Meagan Good. The film premiered at the Sundance Film Festival and was nominated for the Grand Jury Prize.

Beginning in 2013, Rainey had recurring roles as Michael Burset in the first three seasons of the Netflix comedy-drama series Orange Is the New Black. 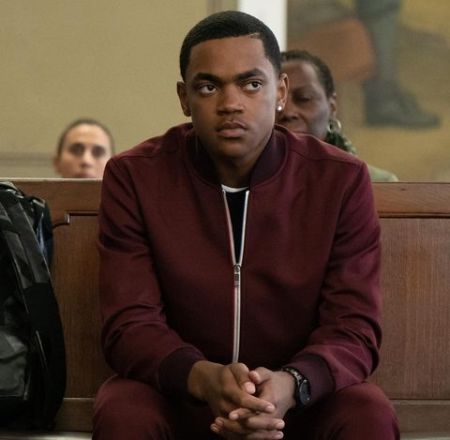 His popularity soared when he began playing Tariq St. Patrick in the Starz crime-drama series Power. Initially, he was a recurring character during the first two seasons of the show but was promoted to the main cast beginning in the third season.

He reprises his role in the spin-off series Power Book II: Ghost.

As reported by several online sources, Michael Rainey Jr. is believed to have a net worth of around $1.2 million. At the young age of 20, Rainey is already a millionaire, courtesy of his film and TV roles. Since making his film debut in the 2010 Italian drama film Un Altro Mondo, Rainey has had prominent roles as Michael Burset in the Netflix series Orange Is the New Black. He stars as Tariq St. Patrick in the Starz crime drama series Power and its spin-off series Power Book II: Ghost.