Michael Jai White's A Martial Artist, Actor, Director; What Is the American actor upto these days? 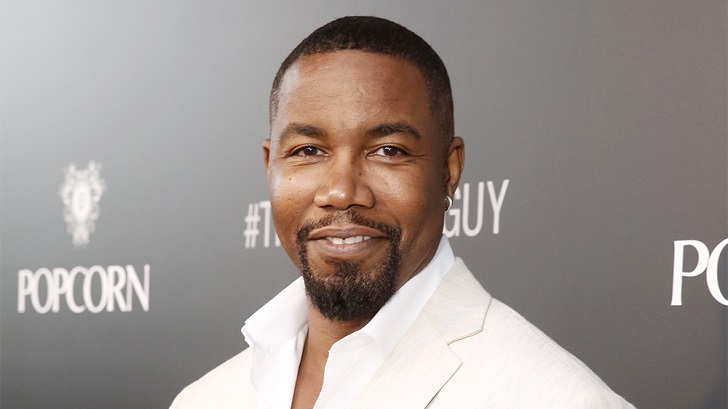 Actor Michael Jai White who started his career as a stuntman has been successful to establish himself as one of the Hollywood's accomplished stars at present. Renowned for his martial art skill, White holds black belts in seven different styles of martial art.

What is the actor, who is best known for his role in the 1995 biopic, Tyson doing at present? Let's find out his career highlights and upcoming projects here.

What Is Actor Michael Jai White Up To? Know About His Upcoming Ventures

Michael Jai White has a hand full of work at present. He recently completed drama Making a Killing alongside Mike Starr and Jude Moran which is set to release in 2019. 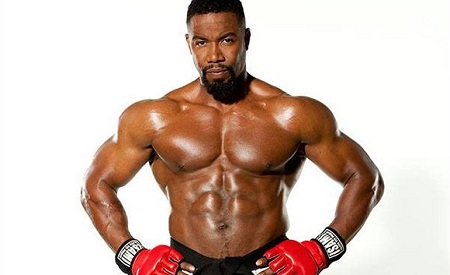 He is working in other dramas such as The Family Business alongside Ernie Hudson, Valarie Pettiford, and Darrin Dewitt Henson and Primer alongside Amy Johnston. His other ventures are Dragged Across Concrete and HeadShop which are still in post-production.

The 50-year-old martial artist started his acting career in early 1990. Throughout his two decades of career, the actor performed in several big and hit titles and accumulated a handsome amount of money. His estimated net worth is $3.5 million.

White is a trained martial artist and he holds black belts in seven different categories including Shotokan, Taekwondo, and Kobudo. He started his early career as a stuntman in the 1990s movies such as Prototype and On Deadly Ground.

His martial art skill landed him his first huge break, the biopic movie of renowned heavyweight boxer Mike Tyson, Tyson in 1995. He portrayed the lead role in the movie. 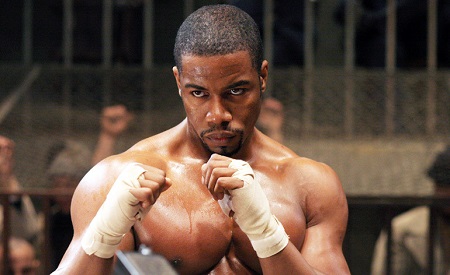 His role in 1997 hit superhero movie Spawn as the lead role made him the first African American to perform a lead comic book superhero in a movie. He received a nomination for the Blockbuster Entertainment Award for Best Male Newcomer for the same movie.

Besides, he made his directorial debut from the 2011 movie Never Back Down 2: The Beatdown starring himself alongside Evan Peters, Dean Geyer, Alex Meraz, and Todd Duffee. He also directed Never Back Down: No Surrender and The Outlaw Johnny Black.