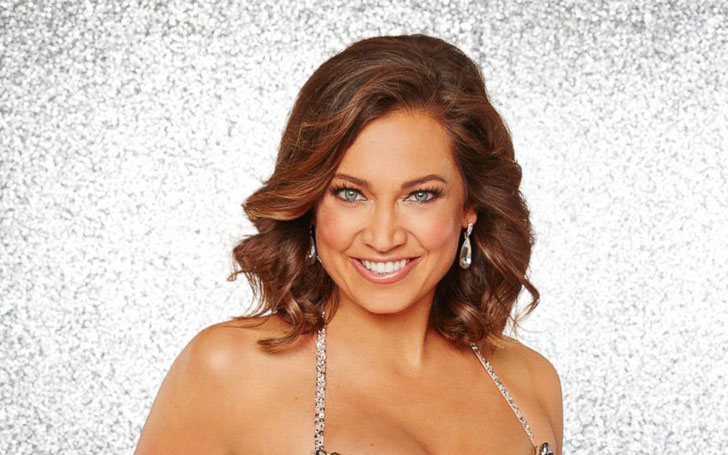 The 36-year-old journalist told People that she locked herself in a bathroom and took pills in an attempt to kill herself while she was in college. 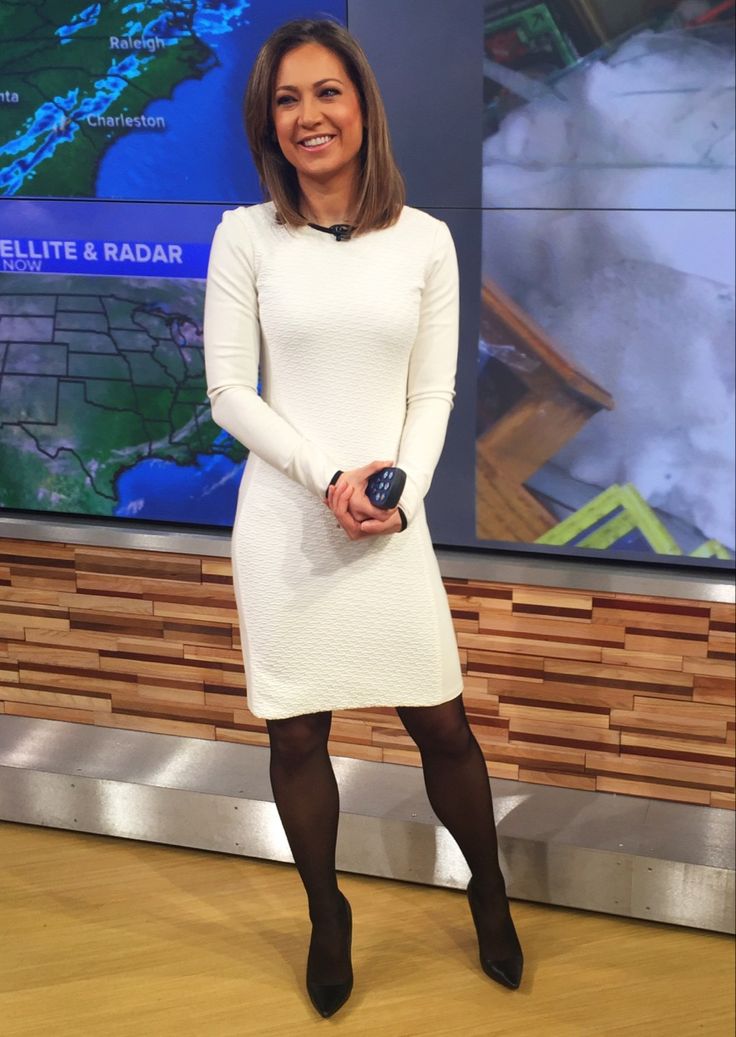 She told the magazine,

I'd lost all hope. I just shut down. It wasn't worth living. I was wasting people's time and space.

She also revealed that she had swallowed every pill in her medicine cabinet- mostly Benadryl- shortly after she graduated from Valparaiso University.

Depression for me has been a couple of different things- but the first time I felt it, I felt helpless, hopeless and things I had never felt before. I lost myself and my will to live.

It doesn't matter what's relative to another person's tragedy, or whatever it is that's making you feel low. In that moment, my brain, and probably a chemical somewhere within me, said, 'You need to kill yourself.' The only voices I could hear were telling me, 'You are not worth it.'

Zee had previously mentioned her battle with anorexia and narcolepsy during her college days She also revealed that the medication she was taking in that time contributed to her suicidal thoughts.

Her lifestyle and thought began to change after 25 when she joined a local NBC station. She told,

I was in this place where I knew my personal life could affect this outstanding job and opportunity that I had. For the first time in a long time, I wanted to live and I knew that.

Still, she has been facing such problems but she has now learned how to deal with the problem which she has revealed in her book.

Zee married to a WNBC personality Ben Aaron in June 2014 about a year after their engagement. The couple welcomed their first son Adrian Benjamin Colonomos in December 2015.  The pair is expecting their second child together, which the meteorologist announced on Good Morning America in August this year.