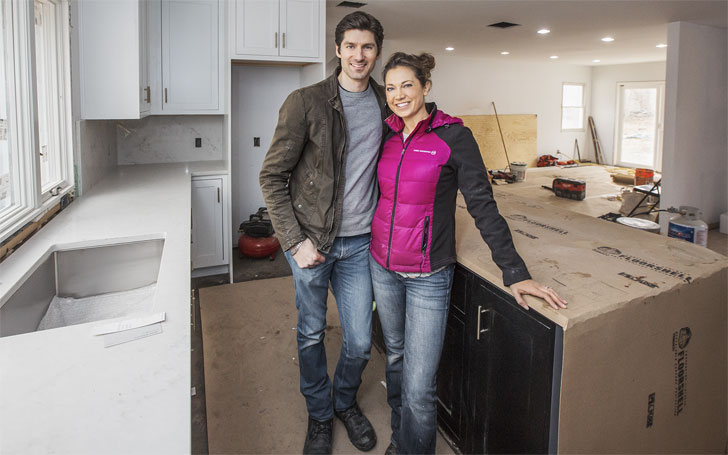 The ABC News' chief meteorologist,  Ginger Zee, has scored a huge popularity for her show Good Morning America which airs on ABC. She is married to Ben Aaron. The couple tied their knots in 2014 and is blessed with a son.

Looks like the meteorologist is keen on extending her family. She is expecting her second baby with her husband. Let's dig into Zee's personal life and find about her married life.

Ginger Zee Ginger is growing her family. Yes, you got it right! Thirty-six years old ABC News Meteorologist is pregnant with the baby number two with her husband Ben Aaron, a WNBC personality. The couple is blessed with a son born in 2015 Adrian Benjamin Colonomos already. 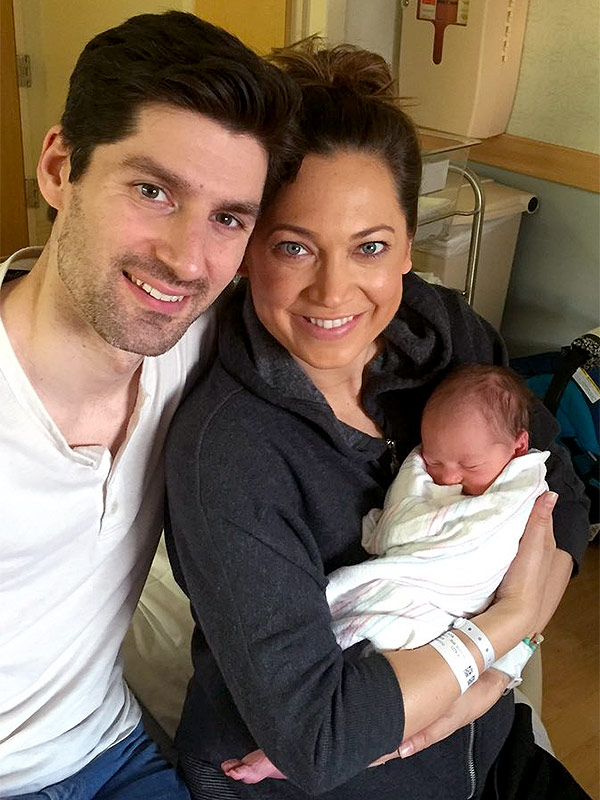 Ginger Zee Ginger  with her husband, Ben Aaron, and son

The to-be mother Meteorologist took an interesting way to announce the big news. Guess how? Well, Zee announced her pregnancy on the air during her show Good Morning America on 14 August 2017. Not only her viewers, Zee also surprised her Good Morning America co-anchors with the news.

On the show,  while chatting about the weather mapping, she said:

Speaking on Good Morning America she shared to her fans:

'Another baby. Another boy. I feel good … five months left – [my bump is] gonna get big. That’s why I had to tell everybody because it’s already happening.'

She also shared her happiness through her tweet where she shared a picture her one year son, Adrian Benjamin Colonomos where he held a picture of sonography and she writes revealing the due date and sex of the unborn baby.

Zee also performed in Dancing With The Stars right after giving birth to her first son, which was a pretty interesting thing to do. We wish her safe journeys through her second pregnancy further will like to wish the unborn baby, a very good health.

Ginger Zee Ginger and Ben Aaron are married, since 2014. They got engaged in August 2013 and married after a year.

Zee and Aaron exchanged vows on June 7, 2014, in a charming and intimate wedding ceremony in front of 55 guests. Zee chose her home town as the location her big day and she looked beautiful on Pnina Tornai gown.

Ginger Zee and Ben Aaron on their wedding

Zee and Aaron are together since then and their bonding is going strong. The couple frequently shared pictures of their lovely family on their social media.

Zee shared a video of their wedding on the occasion of their third wedding and she captioned the post: " 3 beautiful years and forever ahead. ??you more every day @benaarontv happy anniversary! "

Not only Zee, her husband Aaron's social media is full of pictures of their lovely family. Well, observing all those sweet posts we can say Ginger Zee Ginger and Ben Aaron happily married. We hope the new member of the family will bring more happiness to their married life.