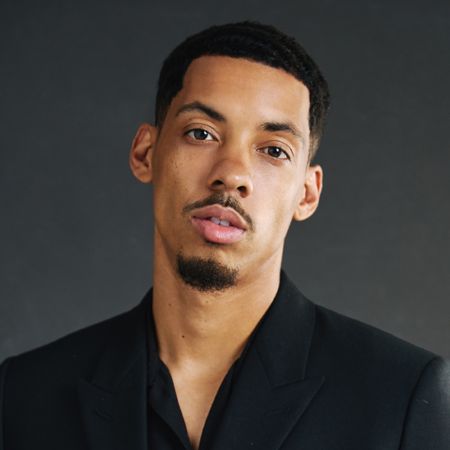 Melvin Gregg is an American actor and model set to appear as Ben in the upcoming Hulu miniseries Nine Perfect Strangers. Gregg is otherwise known for his roles in movies like Sharknado 3, High Flying Bird, and The Way Back, and TV series like Sexless, UnREAL, American Vandal, and Snowfall.

How Old Is Melvin Gregg? What Is His Height?

Melvin Gregg was born on September 22, 1988, in Portsmouth, Virginia, and is the only son out of seven children of Constance Gregg and Melvin Vaughan. He is 32 years old at the time of this writing and stands at 6 feet 2 inches (1.88 meters).

Gregg graduated from I.C. Norcom High School in his hometown and pursued a degree in marketing from Old Dominion University in Norfolk, Virginia, before dropping out and moving to Los Angeles to pursue a career in acting.

Who Is Melvin Gregg's Wife? Does He Have Children?

Melvin Gregg is in a relationship with Bobbie Nelson. 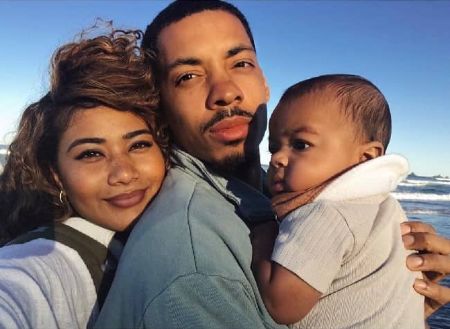 Melvin Gregg with his partner Bobbie Nelson and their son SOURCE: Pinterest

What Is Melvin Gregg Known For?

He has been on YouTube since 2009 and currently has over 476k subscribers with over 29.6 million lifetime video views.

Gregg made his on-screen acting debut in 2011 in the comedy web series Whatever, The Series. He made his feature film debut in the 2013 thriller Coldwater. He has since been seen in such movies as Sharknado 3: Oh Hell No!, A House Is Not a Home, The Land, High Flying Bird, The Way Back, and The United States vs. Billie Holiday. 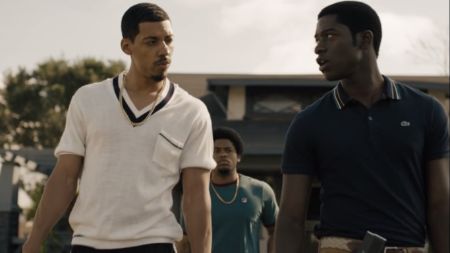 On television, Gregg has appeared as Jamal in Sexless, Jolley in Class, Alex/Coach in Sadie and Emmie, and Astronaut in King Bachelor's Pad. He is most known for playing LaShawn Devereux in the Hulu horror series Freakish,  Zach Taylor in the Lifetime drama series UnREAL, DeMarcus Tillman in the Netflix mockumentary series American Vandal, and Drew 'Manboy' Miller in the FX crime-drama series Snowfall.

How Much Is Melvin Gregg Worth?

According to some sources, Melvin Gregg has a net worth of approximately $4 million as of March 2021. The 32-year-old was one of the original success stories on Vine with over 7 million followers on his heyday. Since transitioning to acting, he has been seen in movies like Sharknado 3, High Flying Bird, and The Way Back, and has had prominent roles in TV series like Sexless, UnREAL, American Vandal, and Snowfall.