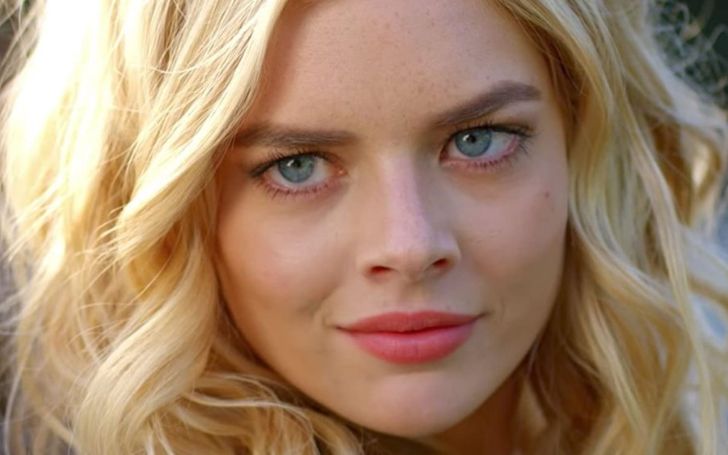 Samara Weaving is an Australian actress and model. She recently announced her engagement to creative producer Jimmy Warden. Starting out her career at an early age, Weaving made prominence with a role in Out of the blue (2008). Besides, she has worked in many other movies, music videos, and television.

Weaving is also a recipient of a few awards. She received an Australian Academy of Cinema and Television Arts (AACTA) nomination for Best Female Performance in 2011 for her portrayal of Indie Walker on the soap opera Home and away (2009-2013).

Samara was born on 23rd February 1992 in Adelaide and follows Christianity. She is the daughter of a filmmaker and film professor at the University of Newcastle in Newcastle, New South Wales, and artistic director of the Canberra International Film Festival, Simon Weaving. He is an English man.

Likewise, her mother Helena Bezzina is a Maltese. She is an art therapist and also teaches museum studies at the University of Newcastle. 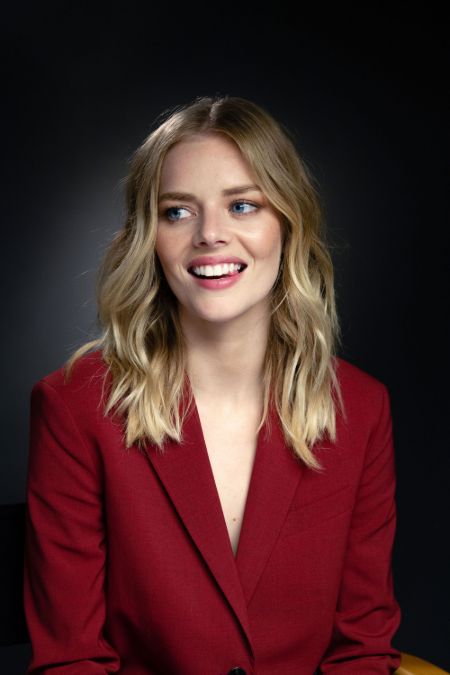 Weaving has a strong family background belonging to the acing and modeling. Her younger sister Morgan is also an actress and in the same way, Their uncle Hugo weaving is an actor.

She started her career as Kirsten Mulroney in the 2008 Australian-UK soap opera Out of the blues. In the year 2009, she was cast as Indigo walker in the Australian soap opera Home and Away, for which she was even nominated for the Audience Choice Award in 2012.

She performed in television dramas like SMILF, Picnic At Hanging Rock, and Hollywood in the main roles. Onwards, she felt the show's international success and got several prominent roles. 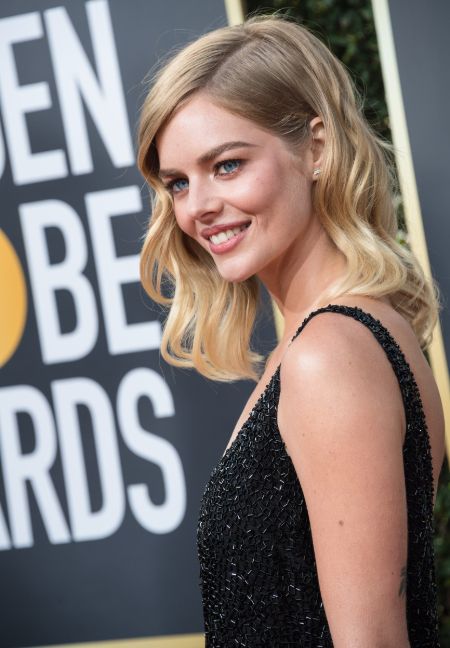 Moving a little ahead in her career, she grabbed a lead role in the crime film Mystery Road.

She continued her acting appearing in the film Three Billboards Outside Ebbing, Missouri as John Hawke's girlfriend. She was also part of a music video, Charlie puth's song ''Attention''.

Meanwhile, she also had her hand in the modeling career. She worked for the Australian Underwear brand Bonds in the year 2012.

She is not married yet, but she recently announced her engagement to creative producer Jimmy Warden on 10 March 2019. The couple is apparently living happily and enjoying their life together.

So far, the duo has not announced their wedding date in the public.

It is estimated that she has a net worth of around $3 million. Samara is both a model and actress from which she has a decent income. She is one of the richest models in the fashion industry.