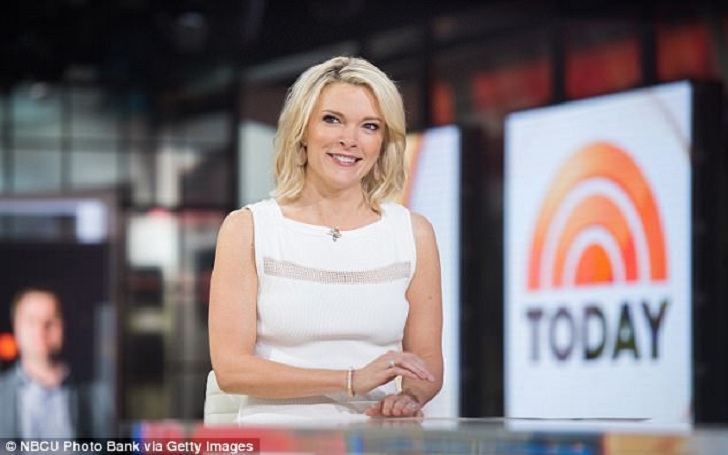 Megyn Kelly's new morning show on NBC has got its name and premiere date. As per the report by Page Six, the former Fox News anchor will debut at 9 am with Megyn Kelly Today which premieres on September 25.

Kelly has already started filming for her morning show and was recently in West Coast.

However, it is believed that her coworkers are not happy. A source close to NBC revealed that the veteran Today show host Matt Lauer has gone crazy with the current decision.

Matt is livid. He thinks the entire first two hours should now be rebranded, ‘Matt Lauer Today!’Her name is above the title, and she is unproven. Kathie Lee Gifford has been a star for 20 years, and even her name isn’t above the Today title.

Kelly's five-days-per-week morning show has taken over the third hour of Today show. This is also believed to be the reason for the exit of Tamron Hall. The 9 am show was presented by Al Roker after the exit of Hall.

Though there was a rumor that Kelly will receive the time between 7-9 am, NBC News president Noah Oppenheim completely denied it as 7-9 a.m. block is co-anchored by Savannah Guthrie and Matt Lauer and emphasized that there is no discussion on it.

We might see a lot of rivalries on NBC in coming days.

Megyn Kelly joined NBC earlier this year after leaving Fox News. She debuted on the network with the interview with Russian President Vladimir Putin which gathered around 6.1 million viewers. However, the number dropped to 3.5 million approximate in her other broadcast.

Kelly's Sunday Show will be discontinued with the eighth episode and will resume next year after “Sunday Night Football” and the Winter Olympics.