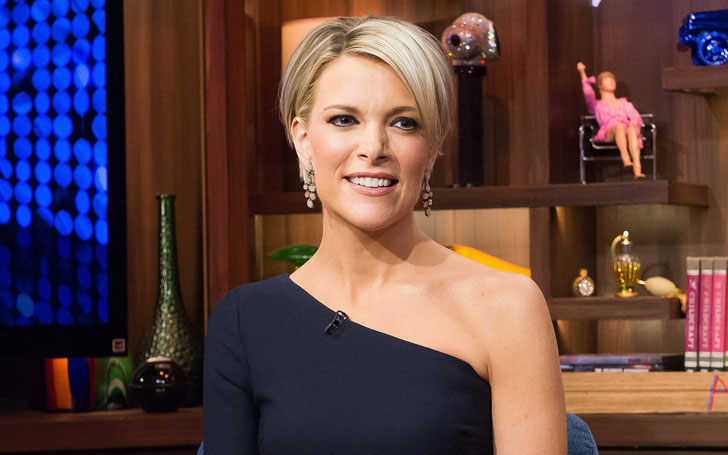 The show will run every day at 9 a.m. on NBC, and the show will be based on more than politics- would be inspirational and with lots of fun. The truth is, I am kind of with politics for now.

Megyn Kelly launched her prime-time show on NBC on Monday

Kelly said as she talked to her studio audience during the live debut of her new NBC morning show.

She began the show with some ethics of the show where she described politics as unseemly, inconvenient, politics is something viewers all feel, and all would prefer to ignore.

Kelly also talked about her background and told she lost her father due to a heart attack at the age of 15. She said,

The show, however, hasn't got good critics for the show. The Washington Post’s Hank Stuever said:

The debut was like watching a network try to assemble its own Bride of Frankenstein, using parts of Ellen DeGeneres, Kelly Ripa, and whatever else it can find 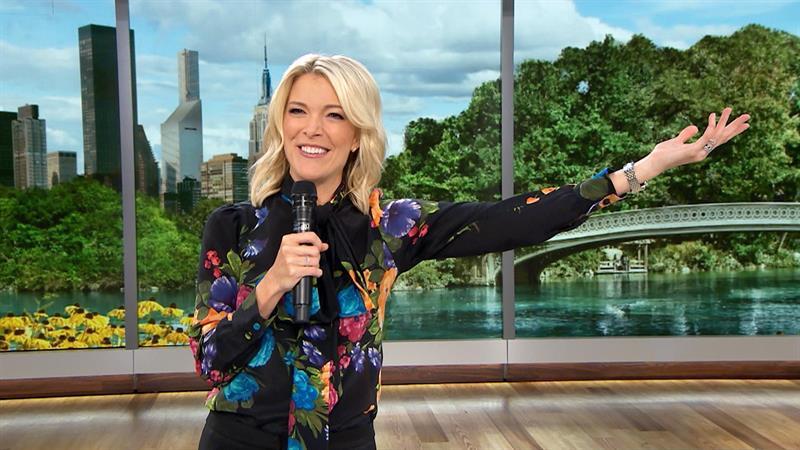 After tepid marks for her prime-time newsmagazine and now her addition to ‘’Today’’, it’s worth considering that NBC News brass leaped at the opportunity to snag high-profile news star without having fully thought through how best to deploy her

In July, NBC confirmed that she will be debuting her new show on September 25. However, the coworkers were not happy with the decision and a source close to NBC revealed that Matt Lauer was not happy with the network's decision as he was crazy to host the show- replaced by Kelly later.