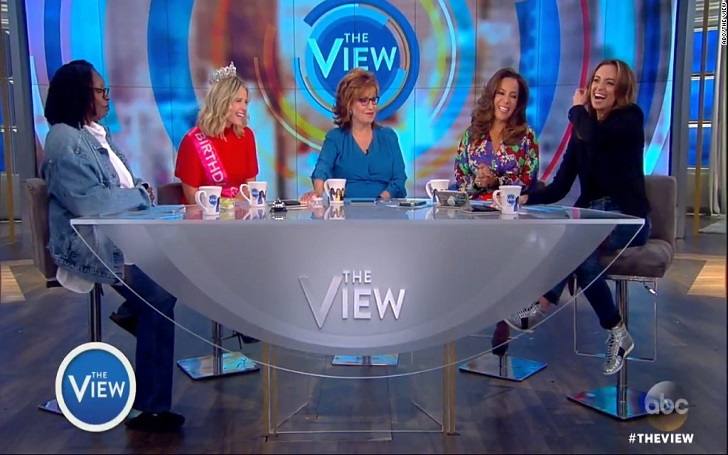 The View on ABC is swapping out Jedidiah Bila for Meghan McCain, McCain will take Bila's Conservative Panelist chair.

Bila announced her departure a couple Mondays back, saying she was leaving immediately. The announcement shocked the audience as much as when they found out McCain was the replacement.

The swap is an upgrade in terms of profile. McCain is Senator John McCain's daughter, and very outspoken. The replacement is aimed to get more viewers and make more headlines. Once a headlining show, The View, is no more a headline grabber like it used to be.

Bila's sudden departure from the show came a few days after Hillary Clinton's Interview on The View. Many assumed she was laid off for asking Clinton the tough questions. However, it soon came to everyone's knowledge that ABC was in talks with Meghan McCain, she recently left Fox News Channel.

Barbara Walters, the creator of The View left the show back in spring of 2014, her exit was then followed by Sherri Shepherd, later Rosie O'Donnell came back to the show only to exit after one season.