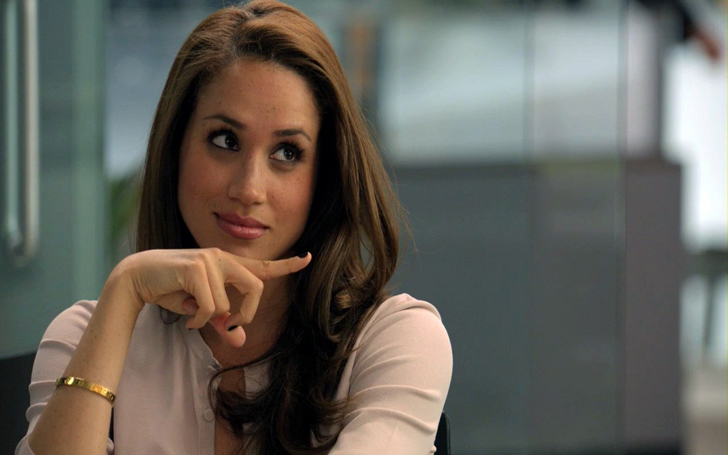 The suits actress and love of Prince Harry, Meghan Markle is near to announce her engagement to her longtime boyfriend Prince Harry.

After being spotted on various occasions with Harry she has proved to be in a long-term commitment with the former. 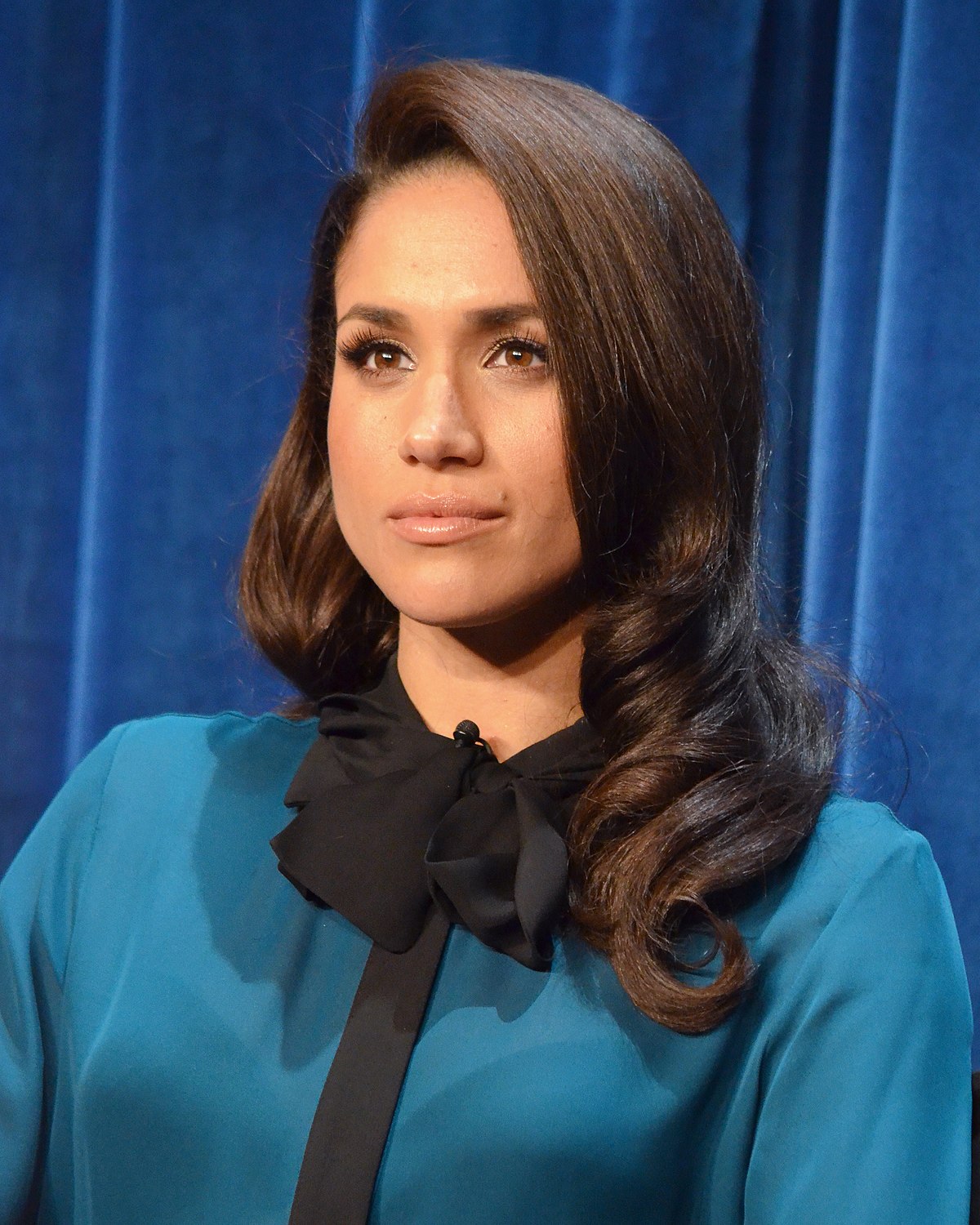 Well is it a good news or a turning point of her career, yet to decide by the 35 years old actress. Recently she attended Pippa Middleton’s wedding and was present in Harry’s golf matches.

The duo was spotted kissing each other in the parking lot after the match earlier. On the other hand, Tyler Perry and Lee Daniels have offered her a lady scripts to which she has not responded.

“Meghan knows there’s no going back once the engagement is announced, so to have these incredible scripts land on her plate has really upset the apple cart,” said the source close to Markle.

Also added, “She’s worked for all her life trying to succeed as an actress and getting these plum roles offered to her has unsettled things.”