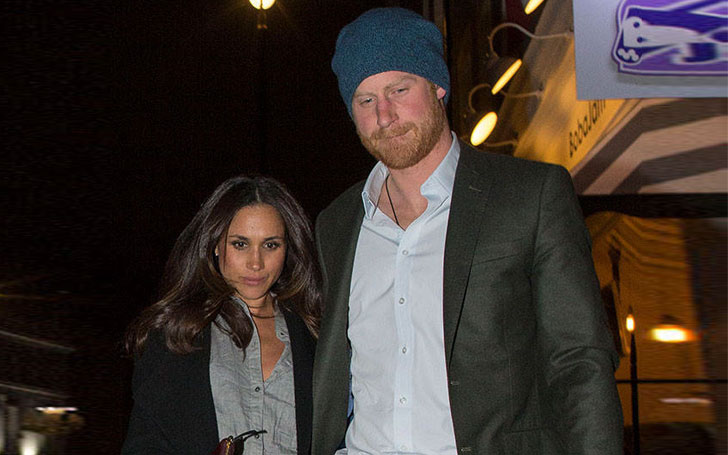 Meghan Markle and Prince Harry have been spending time together and are quite engaged in themselves.

The duo usually does not make a public appearance together but Meghan was seen attending Harry’s polo match in the ascot, Berkshire. 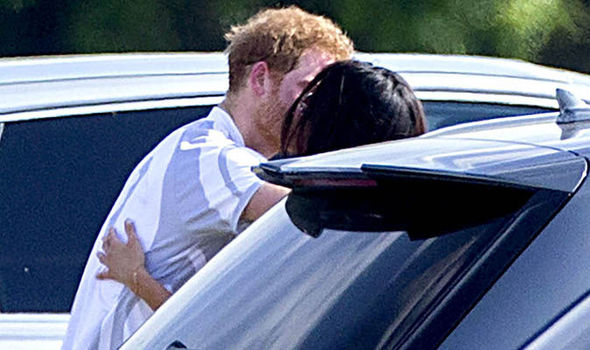 A picture of them was recently captured in which they are seen embracing each other. If reports are to be believed they were spotted kissing each other at a vehicle parking before the match started.

Maybe this gesture by Meghan was a good luck for the prince. Meghan will be visiting Pippa Middleton’s wedding with Prince Harry later this month. 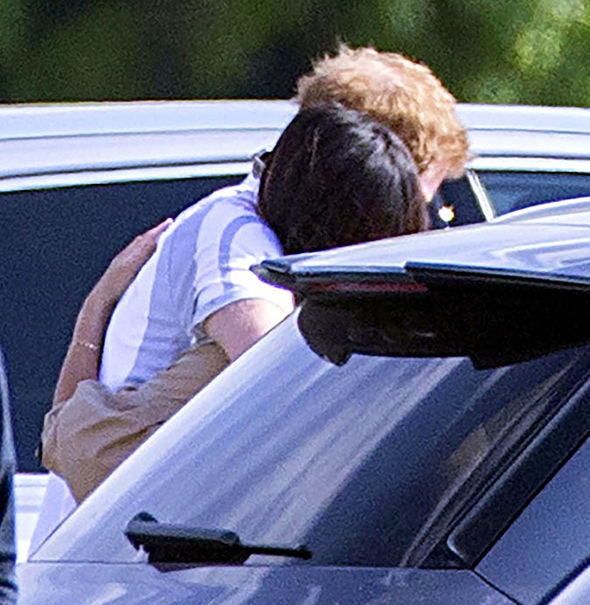 The intimate moment took place on Saturday and away from the crowd. Meghan appeared with his friend Mark Dwyer and his wife at the match. 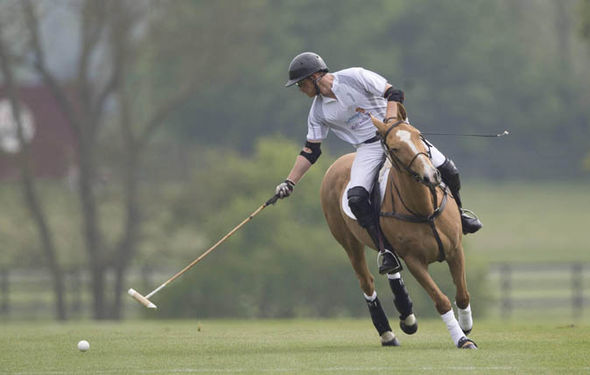 Dressed in a navy dress with sunglasses and a white jacket, she appeared elegant and beautiful. If rumors are to be believed, the couple is looking forward to getting engaged. 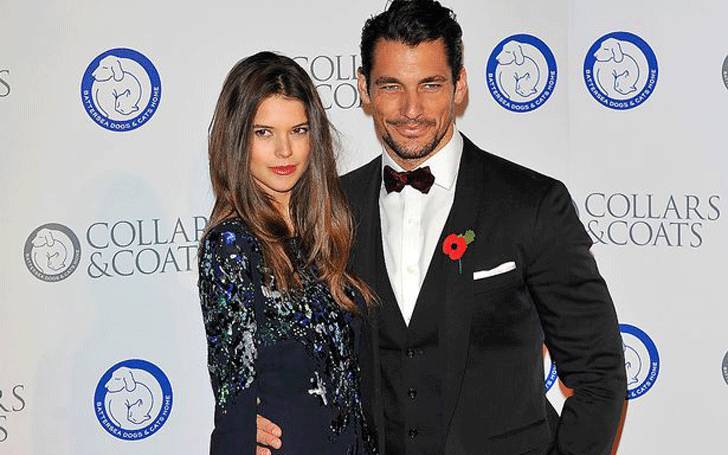 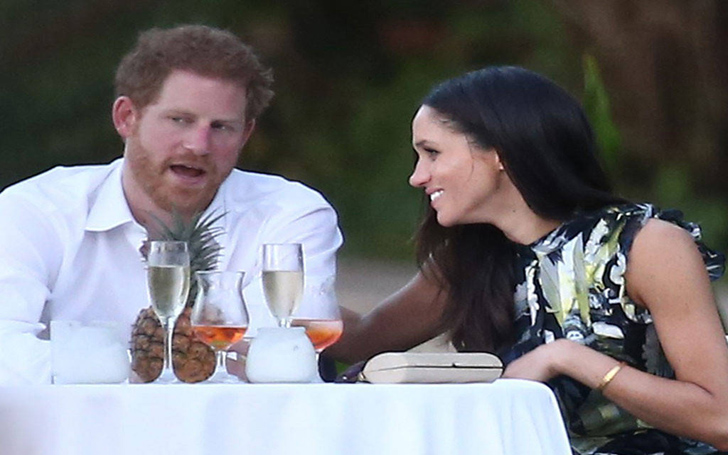