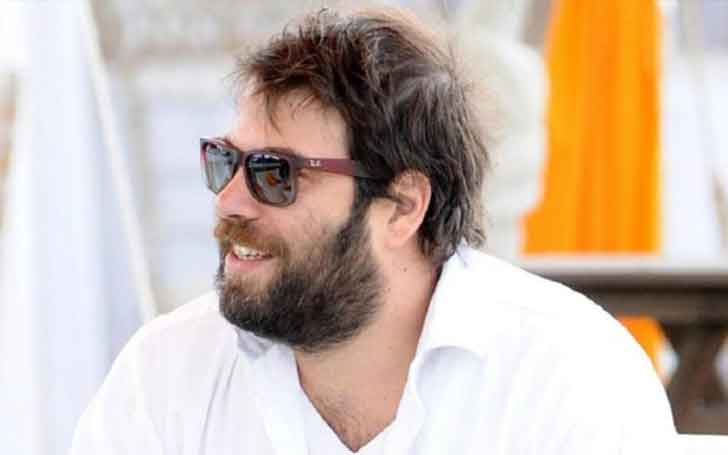 Simon Konecki rose to fame when he came close to a legendary singer Adele. Konecki and the singer are happily married for a few years now and share a son.

Have you ever wondered who Simon Konecki is? Then here we have listed all five facts about the gentlemen who managed to stole Adele's heart.

5. Simon Konecki Was Born In New York And Grew Up In London

Simon Konecki was born on 17th of April 1974 in New York City, USA. He is a son of British parents Rosemary Konecki and Andrew Konecki. At the age of 10, he moved to London along with his parents. 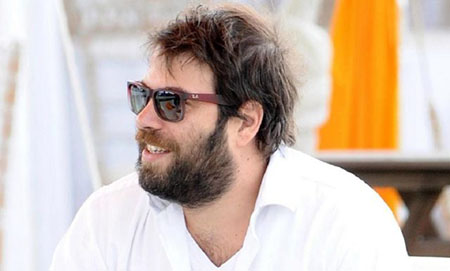 He grew up in a wealthy family. He has two sisters  Alexandra Konecki and Victoria Konecki. Konecki attended Eton College, Berkshire.

4. Simon Konecki Is A London-based Businessman And Philanthropist

Konecki is a very active philanthropist and is the CEO of the Drop4Drop, a non-profit organization. Through the organization, he works to provide clean drinking water to poor people around the world. 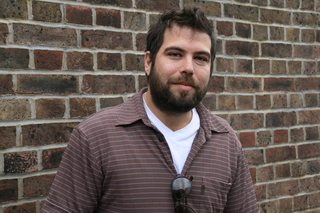 Formerly, he worked as a director of investment group EBS. Then he managed teams of senior brokers at Lehman Brothers before working to help poor people.

He became popular when his affair with the famous Hollywood singer and songwriter Adele Laurie Blue Adkins, better known by her stage name Adele revealed.

The two walked down the aisle in 2016 in a very private wedding ceremony. Later, on the 4th of March 2016, Adele confirmed the news. 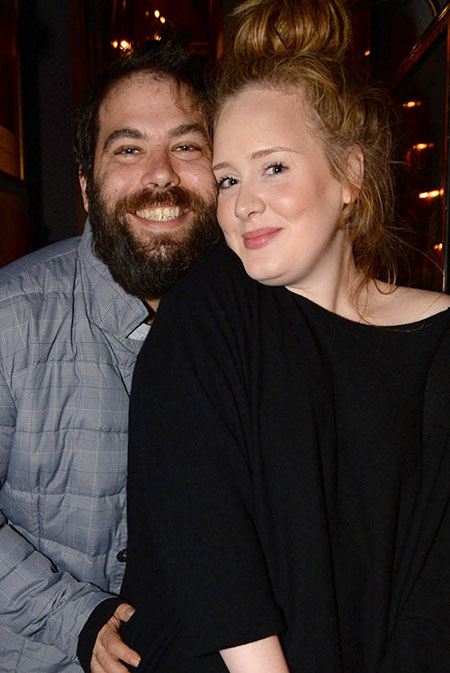 Adele and Konecki first met around 2010 and they began dating in the summer of 2011. In June 2012, Adele announced that she and her then-boyfriend Konecki were expecting a baby.

The couple is blessed with a son named Angelo Adkins born on 19 October 2012. 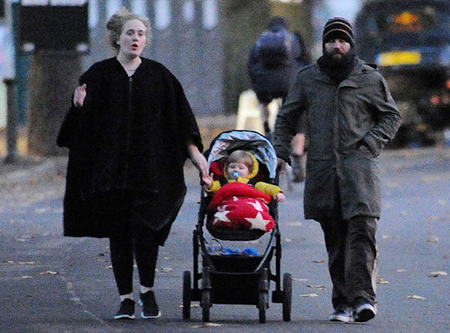 CAPTION: Adele and her husband Simon Konecki with their baby boy SOURCE: wartabuana

Despite being a superstar, the Hello singer leads a low-key personal life. Therefore, there is not much information about her baby boy. But we can say, they are one happy family.

2. Simon Konecki And Adele Has 14 Years Of Age Gap

Konecki and Adele are one adorable pair despite 14 years of age gap. The age difference rather became the reason for their successful relationship. In an interview Adele said,

He’s not threatened by any stage of my life that I’m going for, and that’s an amazing thing. It’s the most serious relationship I’ve ever been in; we’ve got a child together and we live together.

However, the singer is really proud of her husband, he is mature and confident enough to handle things in life as Adele wanted in her partner. She further explained,

I have no desire to be with anyone in show business, because we all have egos.

For Adele, Konecki is perfect and that's everything.

1. Simon Konecki Has A Daughter From His Previous Relationship With Clary Fisher

Previously, Konecki married to a fashion stylist Clary Fisher in 2004. From his previous relationship with Fisher, the couple shares a daughter.

Things went wrong and later in 2008, Konecki and his then-wife got divorced. Adele herself disclosed the information during an interview.