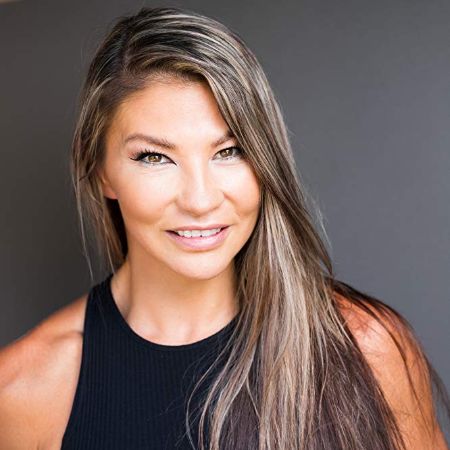 SAG AFTRA Award winner British actress Mayling Ng is widely known for her role as an amazon warrior Orana in DC's comic character Wonder Woman movie and Khensa in The Scorpion King: Book of Souls. She is also a black belt martial artist and fitness champion who represented Singapore in the USA in 2013.

Mayling Ng was born in Liverpool England. She belongs to a mixed ethnicity and holds a British Passport.

She was born to a Chinese father and a British mother. Her father traveled around the world and later settled in England. She grew up with his five brothers in the Canary Islands and moved to Singapore.

Net Worth Collected From Acting

Mayling has been in the entertainment world for more than 5 years and is currently worth $1 million. The major portion of her income is generated from being an actress and stunt personality in the Hollywood entertainment business. 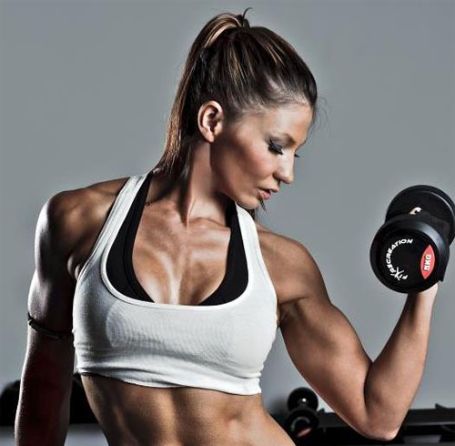 From Singapore To Hollywood LimeLight

Mayling has been working as a Martial Artist and Fitness trainer. She came to the USA in 2013 representing Singapore for Fitness Championship. The same year she debuted acting from the movie Mister John.

She later appeared in the 2016 movie Lady Bloodfight as Svietta. She got her role as Orana in DC's comics movie adaptation Wonder Woman in which actor like Gal Gadot, Chris Pine and Robin Wright has worked as lead actors. From the movie, she got her fame for her stunts. 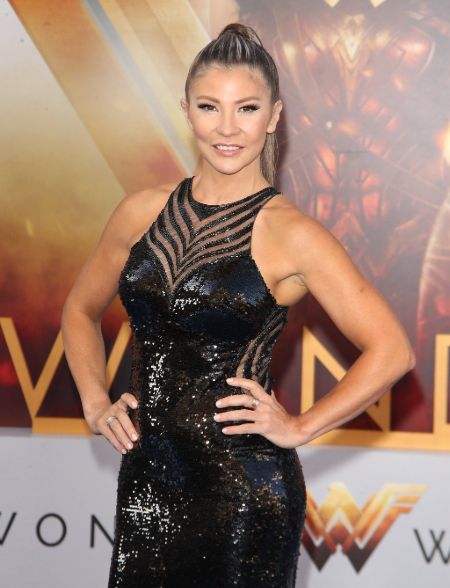 She gave the motion capture for the Video Game Marvel Strike Force as Gamora in 2018. She played as Khensa in the movie The Scorpion King: Book of Souls.

Mayling is currently is in a relationship, but the information regarding her boyfriend is not revealed by the actress.

Before dating the mysterious boyfriend she was rumored to be in a relationship with the actor Howard Charles. They acted together in the movie The Scorpion King but the information regarding her relationship was not confirmed by them.