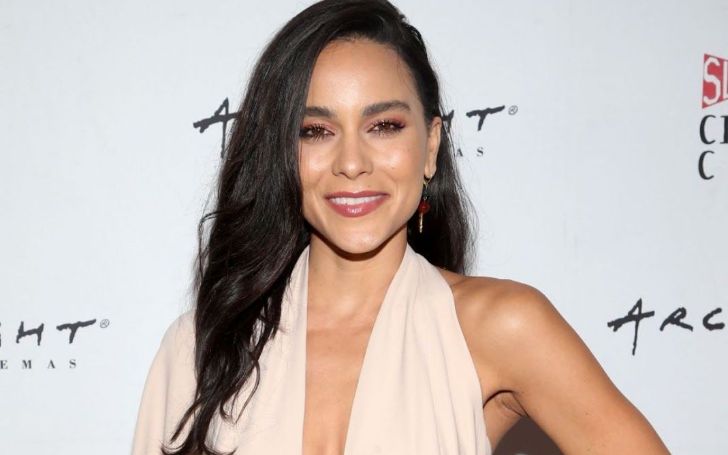 Maya Stojan is a Swiss actress and model known for her acting in ABC's Castle and Marvel's Agents of S.H.I.E.L.D. She has a net worth of $1 million and resides in Los Angeles.

Maya Stojan was born on 28 June 1986 in Geneva, Switzerland. She was born to Sr Lankan mother and Czech father. As of 2020, she is 34 years old and holds a Swiss nationality. As far as concerned, she is of mixed ethnic background.

She studied at the International School of Geneva. She obtained her bachelor's degree in Fine Arts from the Hartt School of Theatre and Music located at West Hartford, Connecticut.

Besides that, she has also completed the 2011 Master Class at the Ivana Chubbuck Studio.

How Much Is The Net Worth Of Maya Stojan? Career Highlights

Maya Stojan has been active in the movie industry since 2009. She moved to Los Angeles to pursue her career as an actor. In the initial stage, she appeared in miro roles in short films like I Kill to Live and Chasing Forever.

A year later, she landed the role of Nadia in Bad Cop alongside Johnny Strong, Kevin Philips, Tom Berenger, and other co-stars.

Later in 2013, she got prominent roles as Tory Ellis in Castle and as Kara Lynn Palamas in Agents of S.H.I.E.L.D starring with Clark Gregg, Ming-Na Wen, Chloe Bennet, Henry Simmons, and others. 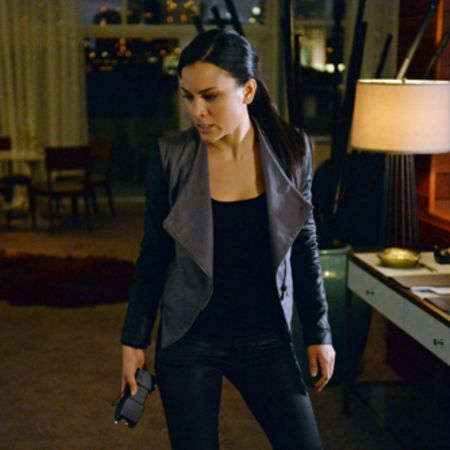 Some of her other notable appearances are Newness, Grey's Anatomy, Babysplitters, The Contractor, and Criminal Minds to name a few. Altogether, she has around 35 acting credits.

A reliable source revealed that she is set to be appearing in 2020 and onwards releasing movies like The Promise, Hollywood Fringe, Reboot Camp, and Precious Thyme.

Talking about her net worth, she is reported to hold the fortune of $1 million as of 2020. She accumulates the sum from her career as an actress and model.

As of now, the Castle star Maya Stojan is reported to be in a romantic relationship with Todd Stranger Clever. Her boyfriend is a retired American rugby player. The couple started dating in early 2020 and are enjoying quality time with each other.

While several other sources reported her to be still single and enjoying her singlehood.