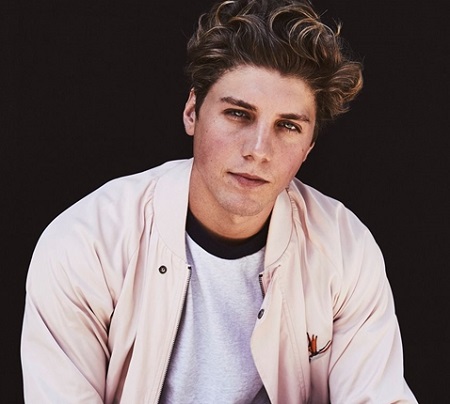 Lukas Gage is a rising American actor who started his professional acting career in 2013. The 25 years old actor is widely known for his incredible acting skills in television series like American Vandal, [email protected], and Euphoria alongside Maude Apatow, Algee Smith, Angus Cloud, and Nika Williams.

Lukas was born on 28th May 1995, in San Diego, California, in the United States of America. The 25 years old actor grew up in Encinitas, California. He has not given detailed information about his childhood, but he went to film camp every summer as a child, where he acted in commercials and plays.

Lukas attended San Dieguito Academy. Besides this, he did not reveal anything about his family life, parents, and siblings. 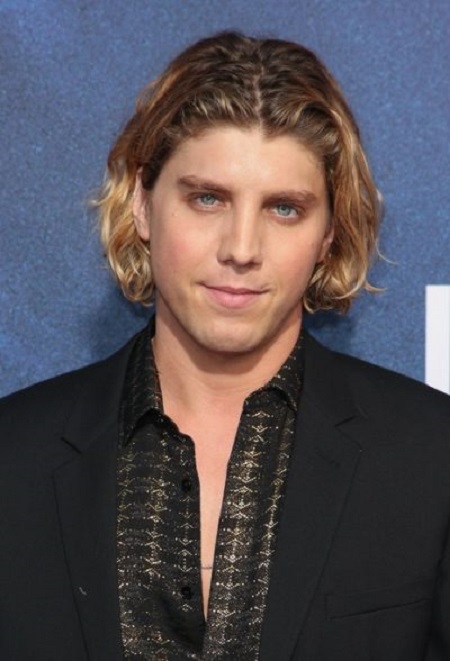 Regarding television career, Lukas has appeared in almost a dozen of television series like Supergirl, Euphoria, Veronica Girls, Into the Dark, American Vandal, Confess, On My Block, Adam Ruins Everything, [email protected], Cla s s of Lies, Give Good Text, and so on.

His notable performances in the movies can be seen in Scouts Guide to the Zombie Apocalypse, Assa s sination Nation, Sickhouse, Ace, Sleep No More,  Deadcon, Wyrm, and so on.

Within seven years-long professional acting career tenure, Lukas has worked around a dozen projects, including movies and television series, and won hearts of thousand.

As of 2020, Lukas Gage’s net worth is estimated to be around $2 million, whereas earns $150 thousand per annum. As an actor, he might be earning approximately $47,087, according to Salary.

Well, Lukas’s personal life is quite confusing. While surfing around his Instagram, we can see him posting numerous pictures with his [email protected] c-star, Claudia Sulewski. Likewise, back in 2016, Claudia posted a picture with him, and Lukas retweeted, claiming that he was happy to date finally. 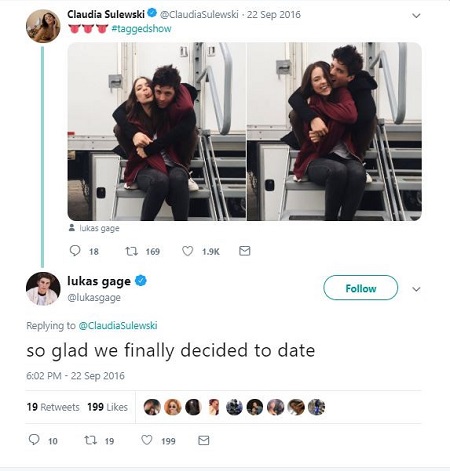 It made many of their fans if they are dating. Well, both Lukas and Claudia has not disclosed whether they are actually seeing each other or just messing up.

For your information, Claudia and Lukas might not be dating, as she is currently dating Finneas O'Connell.

Besides this, Lukas was also once rumored to be in a relationship with his co-star, Emma Dumont, back in 2017.