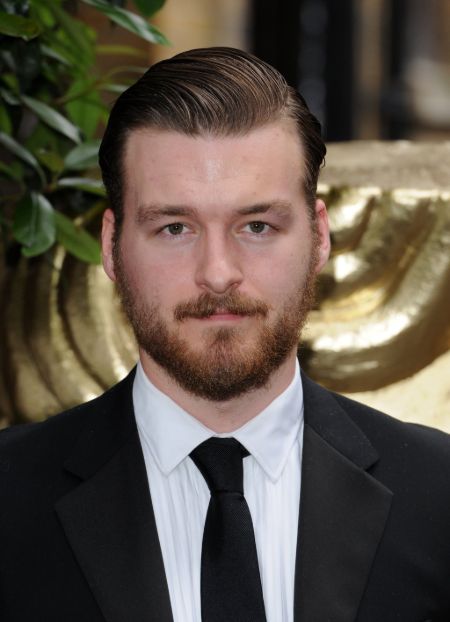 Matt Stokoe is an English film and television actor. Primarily a television actor, Stokoe is most known for his roles in such TV shows as The Borgias, Black Mirror, Last Tango in Halifax, Misfits, The Village, The Musketeers, Bodyguard, Jamestown, and Cursed.

When was Matt Stokoe Born? His Age and Height?

Matt Stokoe made his on-screen debut in 2011 in the Showtime war drama series The Borgias. He also had a minor role in the second episode titled "Fifteen Million Merits" of the first season of the Channel 4/Netflix dystopian sci-fi anthology series Black Mirror. He made his film debut in the same year, starring as Scott in the found-footage horror movie, Hollow.

Stokoe went on to have guest appearances in a string of various television shows including the BBC One comedy-drama Last Tango in Halifax, the BBC One crime-drama Inspector George Gently, and the Netflix sci-fi drama series Sense8.

His first major television role came in the form of Alex in the E4 sci-fi comedy-drama Misfits. He was a recurring character in the fourth season and was promoted to the main cast in the fifth and final season.

Following that, Stokoe played Gerard Eyre in the BBC One drama series The Village and Captain Marcheaux in the BBC One adaptation of Alexandre Dumas's eponymous 1844 novel, The Three Musketeers. 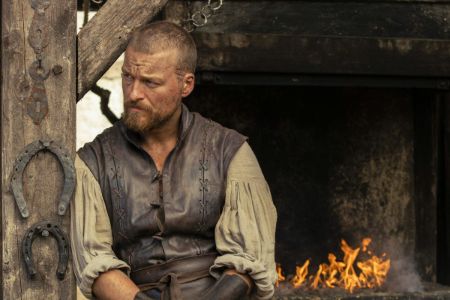 Stokoe gained widespread acclaim and recognition for his portrayal of swordsmith/blacksmith/craftsman James Read in the Sky1 historical drama series Jamestown.

Most recently, he was seen as Gawain in the Netflix adaptation of Frank Miller and Tom Wheeler's eponymous novel, Cursed, starring Katherine Langford and Devon Terrell, alongside Gustaf Skarsgård, Olwen Fouéré, Catherine Walker, and Bella Dayne.

Since May 2019, Matt Stokoe has been engaged to actress Sophia Rundle. 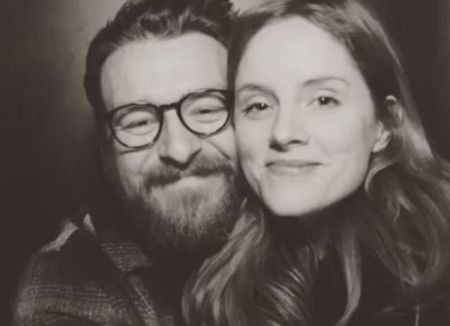 Matt Stokoe and his fiancee Sophie Rundle SOURCE: YOU Magazine

The 32-year-old Brit actress is most known as Ada Shelby in the BBC period crime-drama series Peaky Blinders. She has also co-starred opposite her fiancé in the TV shows Jamestown and Bodyguard. They will share the spotlight once more in the upcoming horror movie Rose.