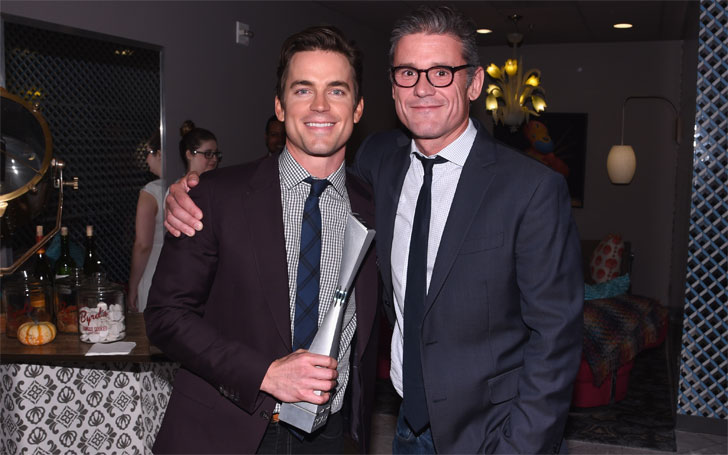 Matt Bomer, who came out as a gay back in 2012  has finally disclosed his marriage to Simon Halls. They married in an intimate ceremony back in 2011.

The 40-year-old heartthrob who rose to prominence from Guiding Light in 2001 is quite the family man. With three children; Kit, Walker, and Henry in the mix, Bomer's married life with Simon Halls sounds like a fun-filled vacation!

Besides being one of the luckiest people on the planet ( no everyone has such an amazing family), Simon has made quite a name in Hollywood. He is a successful publicist and also a loving husband.

As per some sources, Halls was Bomer's publicist before the duo started their romantic journey. Halls and Bomer tied the knot in the year 2011. 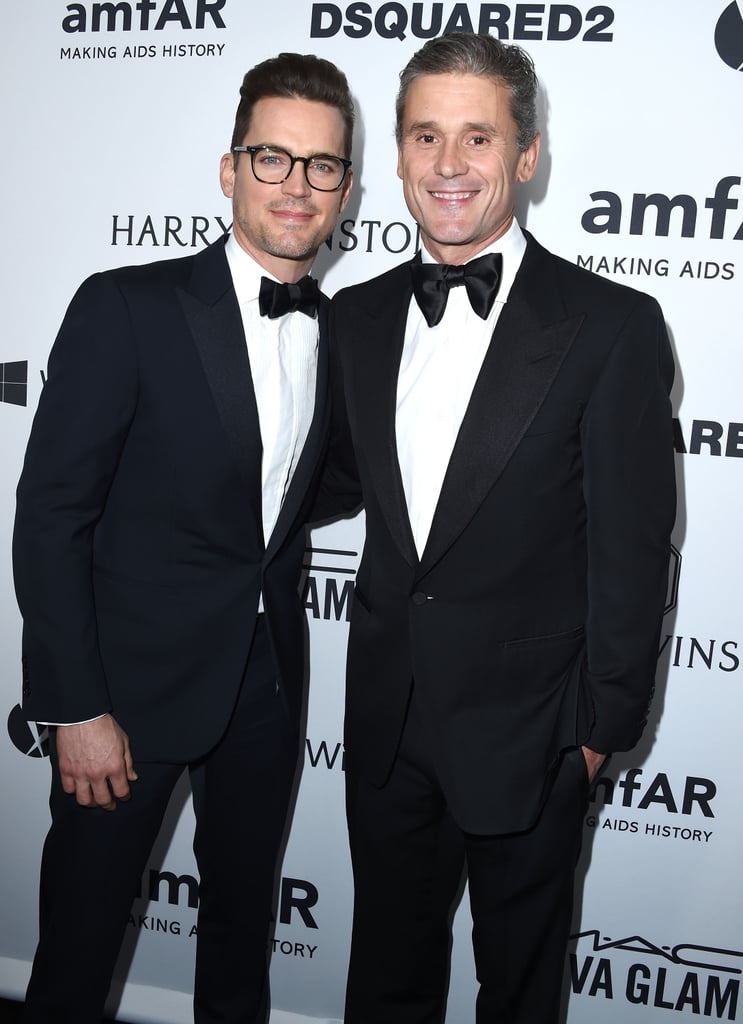 Matt Bomer came out as gay five years ago at the Desert AIDS Project's Steve Chase Humanitarian Awards. He said,

I’d really especially like to thank my beautiful family: Simon, Kit, Walker, Henry. Thank you for teaching me what unconditional love is. You will always be my proudest accomplishment. God bless you.

That was when everyone came to know of his married life with the longtime partner, Simon Halls.

Bomer talked about his sexuality giving references from his high school days:

I was in romantic relationships with girls. At the time, I was clueless and obviously in a different place in relation to my sexuality. Reading the play in 1992 "completed rocked my world.

Matt Bomer was notoriously private about his personal life. That was the reason why his sudden revelation stunned everyone at the time.

The blessed pair parents three adorable kids; Kit, Walker, and Henry. Kit is 14 years of age at present and twin kids Henry and Walker are ten. All three boys were born via surrogates. 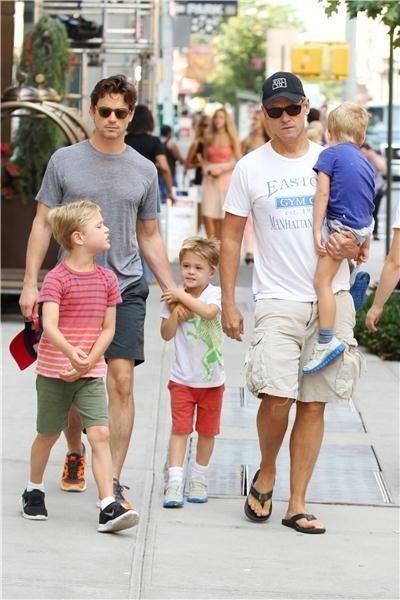 Matt Bomer with his partner and kids

During an interview with W Magazine in 2008, Halls expressed his happiness on being a parent.

People who are having babies this way, we’ve jumped through I can’t tell you how many hoops, so it’s not just like, It’ll be fun to be a parent. We are very committed.

I don't want anybody out on stage anytime soon. I want them to have a nice, normal childhood.

The three kids have committed parents for sure! And the couple has been sharing the same marriage from past eight years with no such conflict.

Also Read, Matt Bomer Features in the 2018 Campaign for 7 For All Mankind