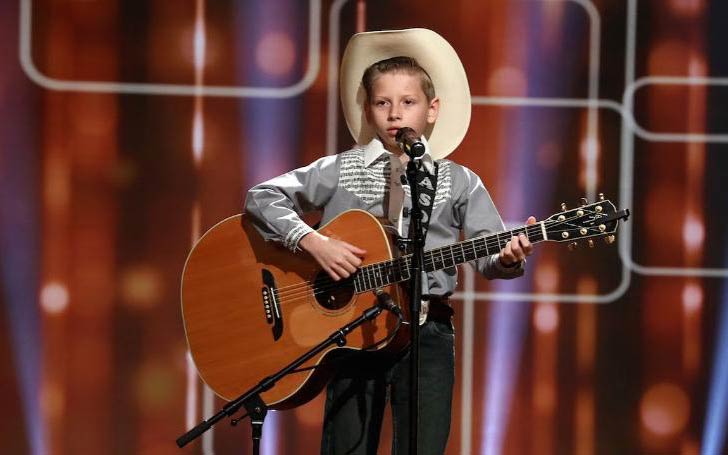 Mason Ramsey aka Yodeling Walmart Boy has recorded his debut single, Famous and it's taking all the attention. The 11-year-old Illinois boy's new single has already crossed the 3.2 million views.

Ramsey's debut single was on fire on the first day of its release with the massive 600k streams. Ramsey has been dominating the Spotify charts this past weekend with his surprise performance at this year's Coachella. 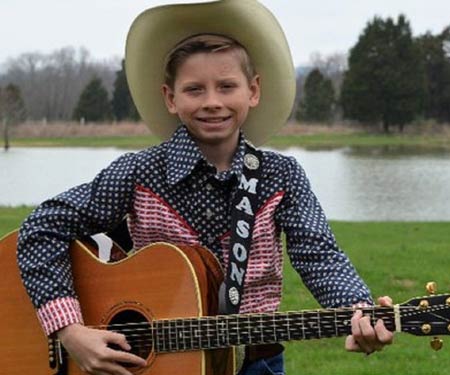 The Famous has now become the most-streamed country song on Spotify in the U.S. with over 3.2 million views so far. It currently sits at the 2nd spot on iTunes' country charts in both US and UK, and at 6th overall.

Mason Ramsey came to the prominence after a video of him singing and yodeling on a track of singer Hank Williams' Lovesick Blues in a local Walmart in Harrisburg, Illinois went viral on social media.

The video gained over 100k views on YouTube within a few days where it also increased the streams on its original track by over 2000%.

Ramsey was called on The Ellen Show by its host Ellen DeGeneres within weeks after the video went viral on social media where he also performed the same yodeling song. 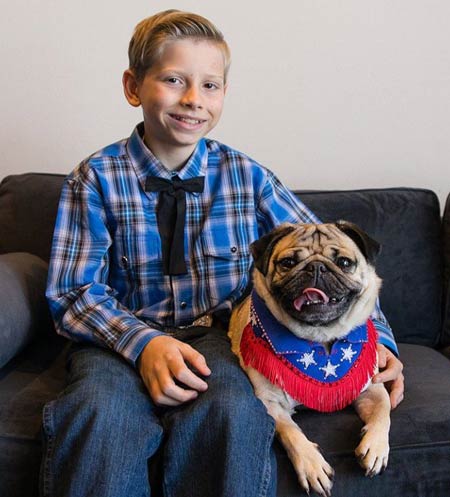 Just days after his appearance at The Ellen Show, Ramsey gave his surprise performance at Coachella. Mason crushed his first Coachella appearance as a spectator as well as a performer`on Friday, 13th April.

His appearance in The Ellen Show and the magical performance at Coachella helped him to spread his popularity which ultimately gained him a new record deal. He has signed the deal with Atlantic Records and Big Loud Records.