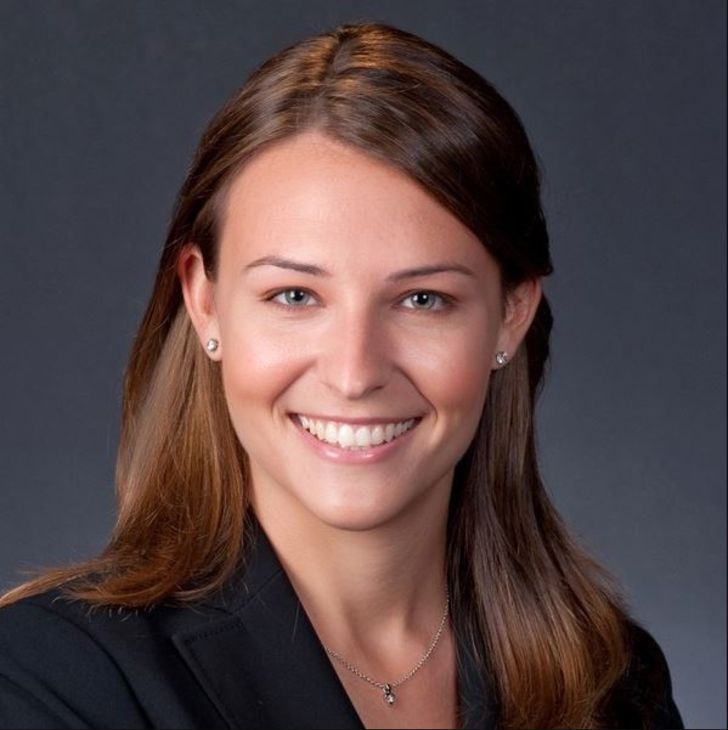 With more than a decade in the ABC News, the American journalist Mary Bruce currently serves as its Senior Congressional Correspondent ever since her promotion in 2017.  The Washington University graduated has an association with ABC after joining the channel in 2006 as a desk assistant & later prospered from reporter to correspondent.

Throughout her career, Mary has notably covered many notable events including the 2020 US Presidential Election, President Trump’s impeachment, and President Obama’s 2012 reelection.

When Is Mary Bruce's Birthday? Age and Education

Born in Washington DC, the United States, Bruce is an American by nationality and is of white ethnicity. She celebrates her birthday on May 23 but has not disclosed her actual birth year. Alleged to be born in the early 1980s, Mary is currently in her 30s as of March 2021. She stands 5 feet 6 inches tall.

She is yet to open up about her parents, but reportedly has a sister named Christina Bruce.

After attending National Cathedral School, Mary enrolled at the Washington University in St. Louis and obtained a Bachelor’s Degree in History and Spanish.

It was in October 2006, when Bruce joined the ABC News channel as a desk assistant receiving phone & running scripts. Since then, she has never left the channel. Prior to ABC, she was a print journalist, covering health care legislation and the pharmaceutical industry for FDC Reports (from September 2005 to October 2006).

After a year in the ABC News, Mary, from 2007 to 2010, worked as a Researcher/Segment Producer of the Sunda morning political affair program This Week, hosted by George Stephanopoulos. She notably aided in the interview production of the 2008 presidential candidates/

Then from May 2020 to May 2011, she was General Assignment Producer for the channel before being appointed as the White House Producer. Throughout her 5 years as a producer, she fully covered for the White House, including President Barack Obama’s re-election campaign and his administration’s day-to-day agenda. 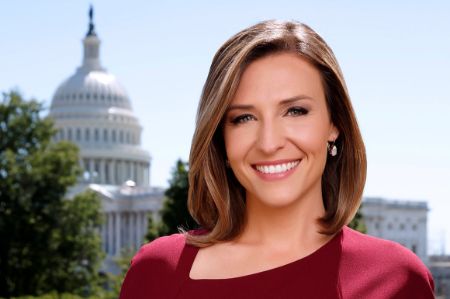 After that, for 5 months (May 2015- September 2015), Mary Bruce served as a multi-platform reporter; her covering ranged from California wildfire, historic visit of Pope Francis’ historic to Washington & numerous president trips.

After assuming the role of congressional correspondent, she has covered many notable events that include: the investigation of Russian interference in the 2016 presidential election, the Mueller Report, confirmation of Justice Gorsuch, and the first as well as second impeachment trial of President Trump.

With more than 14 years in ABC News, the American correspondent Mary Bruce indeed has grabbed her wide fame as well as fortune. Online sources cite that Bruce has a $900,000 net worth as of early 2021. It is obvious that her career success from a desk assistant to Senior Congressional Correspondent earned her a hefty sum of money.

Who Is Mary Bruce's Husband? Any Children?

Along with a successful carer, Bruce enjoys a blissful marital life. Currently, she is based in Washington D.C. and lives with her investment banker husband Duane Moore, a native of Alaska. Reportedly, she and Duane met in 2010 in Washington & began dating shortly after.

After 2 years of relationship, the duo got engaged in 2012 and married on September 7, 2013. Over the years, the bond between the couple seems to be growing, Mary shares adorable Instagram posts of her wedding anniversary on her official account (@marykbruce) with over 21.3K followers. 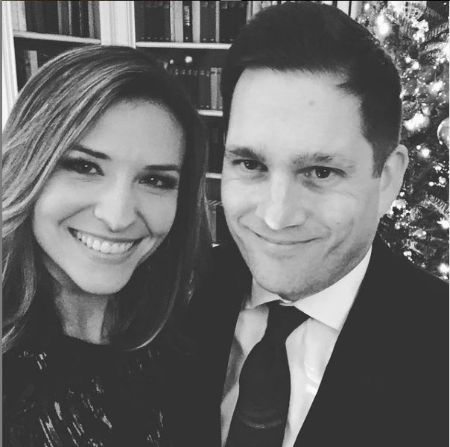 Together, they welcomed son Elvis on June 24, 2018, whom she often features on her social media. She joined Twitter in February 2009; her account with the handle @marykbruce has over 39.7K followers currently.

Did you know? On her way to cover story in Virginia, Mary along with her ABC News correspondent Abbie Boudreau got injured in a car accident in 2010.