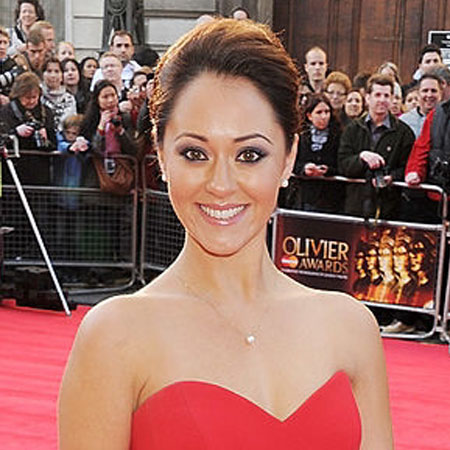 English film and television actress, Susannah Glanville-Hearson is better known by her stage name Susannah Fielding. She has made her remarkable appearances in Theatre, film, and television and is best known for her role Chloe in the television series Pete versus Life in 2010.

Susannah Fielding was born on June 10, 1985, in Poole, Dorset, England. She belongs to British nationality, and her ethnicity is white. Susannah was raised up in Portsmouth. She then moved to Christ’s Hospital school in Sussex, where she lived for 2 years. There she got attracted to acting. 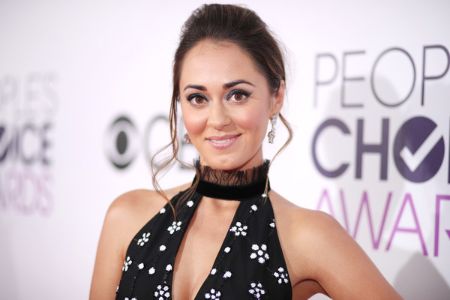 Susannah Fielding attended the Guildhall School of Music and Drama to pursue her acting career. She also graduated from there. During this time, she played a major role in Trinculo in The Tempest and Tales From the Ovid.

Susannah Fielding has played four major roles in the theater under the productions of the National Theatre, Philistines (2007), The Rose Tattoo (2007), Much Ado About Nothing (2007), and The Hour We Knew Nothing of Each Other (2008).

Susannah Fielding also won an Ian Charleson Award Commendation for her major role in Ibsen’s An Enemy of the People. Her long experience and regular struggle pushed her to the Almeida Theatre in 2014.

Susannah Fielding received the Ian Charleson Award for her role in The Merchant of Venice.

In addition to Susannah Fielding’s theatrical career, she also made her several remarkable appearances in Television and Film. She appeared in Firewall in 2008, which is the second episode of the BBC series titled Wallander.

In the year 2010, Susannah Fielding made her appearance in Doctor Who's episode Victory of the Daleks. The same year, she also appeared in the 2010 movie 4.3.2.1. alongside Emma Roberts, Tamsin Egerton and Mandy Patinkin.

Susannah Fielding has portrayed in the comedy horror film Kill Keith in 2011. She is currently playing the role of Brooke in the American sitcom The Great Indoors since October 2016.

How Much Is Susannah Fielding Net Worth?

Susannah Fielding has been working in the field of acting since 2007 and is going successful in it. No doubt she has earned a huge amount however she has failed to disclosed her actual worth. Normally an actor gets paid around  £10.66($13.78) per hour, so she also might get pad in the same range.

Who Is Susannah Fielding Dating After Separating With Tom Hiddleston?

Susannah Fielding was in a relationship with her boyfriend Tom Hiddleston who is an English actor, producer, and musical performer. The couple first met each other on the set of ABC Show Wallander in 2008. The couple began their relationship as a friend and after some time they appeared in many places together like a couple. 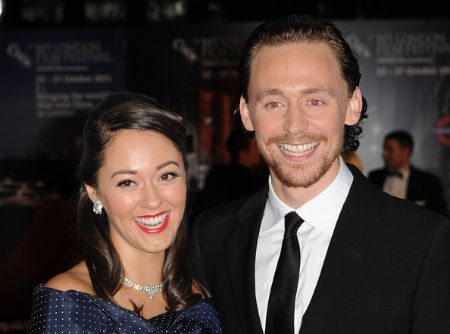