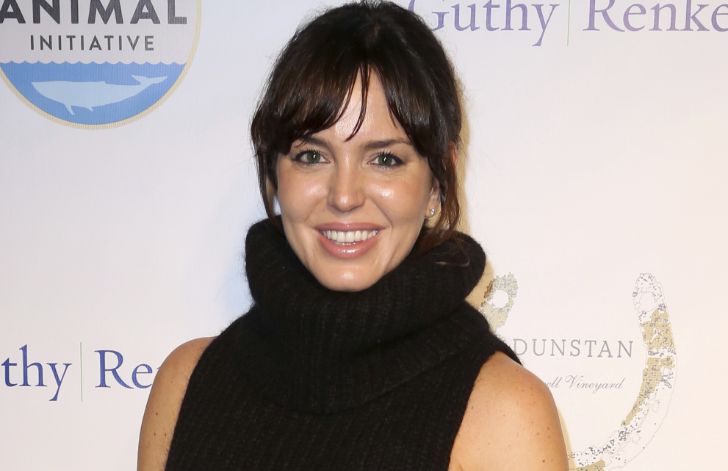 Marta Milans, a Spanish-American actress moved to New York to study theater and later earned acting prominence with TV roles and films. Professional since 2006, Milans got TV recognition as Becca Parker in the series Killer Women (2014) and then got notable attention with the portrayal of Rosa Vasquez, the mother of the title character in the 2019 film Shazam!.

Born on April 19, 1982, in Madrid, Spain, Marta Milans holds dual nationality: Spanish-American. On March 13, 2020, she became an American citizen. As a teen, Milans moved to New York to study theater and enrolled at New York University, where she double-majored in Acting and Art History.

Did you know? Marta is a multi-lingual actress and can speak in 7 languages, which consists of her native Spanish along with English, French, Italian, German, Portuguese, and Russian.

After working in local theatre productions in New York, Marta Milans earned her on-screen debut in 2006 through the film Love in the Age of Dion. Following short-film stints in Luchador Love (2007) and Scandal (2009), she portrayed Alba Varela in the TV series Valientes (2010, 46 episodes).

In 2011, the Spanish-American actress was cast in the critically acclaimed film Shame starring Michael Fassbender and Carey Mulligan. It followed her movie works in Devoured (2012) and The Disappearance of Eleanor Rigby (2013); the movie Devoured won her New York City Horror Film Festival Award. 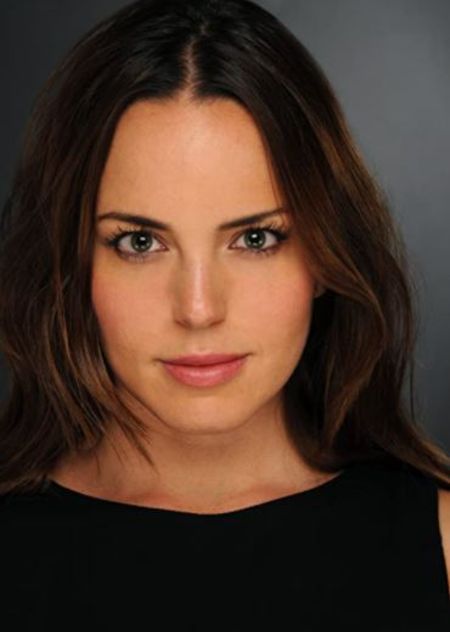 In 2016, she made brief appearances in The Mysteries of Laura, High Maintenance, and No Tomorrow (2016-17, 4 episodes). It followed her film appearance in the 2018 action-thriller Asher starring Ron Perlman.

Worked in 'Shazam!' and 'White Lines'- What Is She Doing Now?

Moreover, from 2019 to 2020, she appeared as a series regular Katia in 16 episodes of the Spanish series El embarcadero (The Pier). Season 2 of The Pier released on January 17, 2020, where Álvaro Morte and Verónica Sánchez also worked. 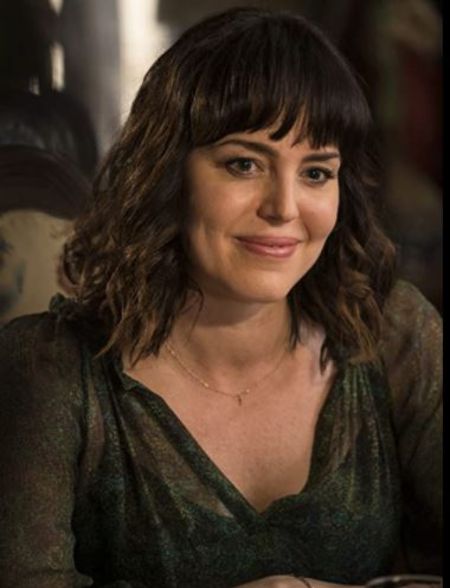 With her TV breakthrough from Killer Women, Milans earned notable TV works in The Pier, White Lines, and The Minions of Midas. Moreover, she was cast in the 2019 box-office hit Shazam!, which made $366 million over the budget of $80- $100 million.

Indeed, the acting career is the main source of the Madrid, Spain native actress. As of December 2020, Marta Milans owns an estimated $400,000 net worth- thanks to her acting credits that count 28 meanwhile.

Is Marta Milans Is Dating or Married?

The Pier actress prefers to keep her relationship status low-key and barely has any posts relating to her love life on social media platforms such as Instagram (@martamilans) and Twitter (@martamilans). Rather, she updates about her family members and professional works. 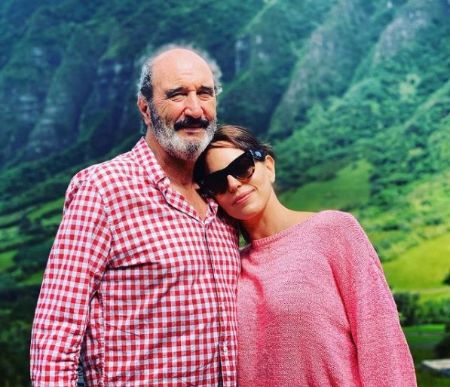 Marta Milans is not married yet or has any records of dating or boyfriend. In 2017, Milans was alleged to be the reason for the split of her No Tomorrow co-star Joshua Sasse and his fiancee, Kylie Minogue. Even though rumors of Marta's relationship with Joshua saw highlights then, but they never dated officially.

Meanwhile, as of December 2020, the Spanish-American actress is yet to have a boyfriend; she is single. Currently, she divides her time between New York and Los Angeles.