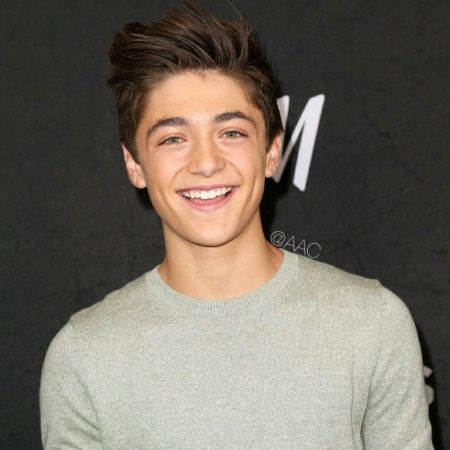 Asher Angel is an American actor, singer, musician, social media sensation, and Instagram celebrity. Starting professionally as a child actor at a tender age of 5 from the movie Jolene, the 17-year-old actor has notably appeared in DC Comics’ superhero movie, Shazam! as Billy Batson.

Asher Angel Is Of Israeli Origins And Grew Up Jewish

He is the oldest child born to father Jody Angel and mother Coco Angel. His younger brother, Avi Samuel Angel and sister London Bleu Angel are both budding actors. 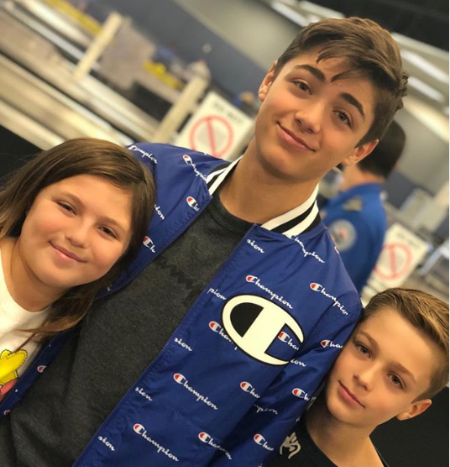 Asher holds American nationality and is of Israeli descents-he grew up in a Jewish household.

Asher appeared in numerous theatre production before starting his movie career as a child actor in 2008.  He appeared in the drama movie, Jolene, starring Jessica Chastain. He played the 5-year-old Brad Jr. In the same movie, his real-life brother, Avi played the 7-month Brad Jr.

Never straying from his theatre roots, Asher continued to appear in theatre plays. At age 7, he landed a role in the theatre production of Oliver! at the Desert Stages Theatre in Scottsdale, Arizona. He went on to appear in numerous other plays for the theatre such as The Little Mermaid, Seussical, Mary Poppins, and Into the Woods.

His family moved to Los Angeles, California to help Asher pursue his acting career, and he began auditioning for roles. He made a guest appearance in the comedy TV series, Nicky, Ricky, Dicky & Dawn in 2016, and in the long-running TV crime-drama, Criminal Minds: Beyond Borders.

In 2017, he landed a role in the Disney TV series, Andi Mack. The then-12-year-old Asher auditioned for the role of Jonah Beck, a student of Jefferson Middle School and captain of the school’s frisbee team.

Asher was able to land his biggest role to date in the DC Extended Universe’s 2019 superhero movie, Shazam! He played one of the leading roles as Billy Batson, the civilian alter ego of the superhero, Shazam, portrayed by Zachary Levi. The movie was a critical and commercial success and made Asher an overnight superstar.

As of 2019, Asher’s estimated net worth is around $1 million. The 17-year-old is a versatile actor and singer. After starting a career in 2008 as part of the cast of Jolene, Asher gained mainstream attention for Shazam!

The movie, apart from being praised by critics, was also a box office success, grossing a total of $364.6 million at the worldwide box office.

Asher is also a prominent celebrity on Instagram and boasts an impressive 4.3m followers as of Nov. 2019. His social media revenue has also helped him boost his net worth to seven figures.

At just 17, Asher is one of the fastest-growing stars in Hollywood today. His stock has never been higher and his demand in the industry is only growing.

Asher is in a relationship with singer, actor, and YouTube superstar, Annie LeBlanc. 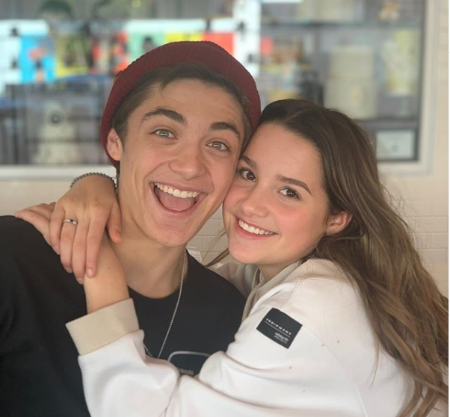 The two met in 2017 and got closer over the course of the filming of Asher’s music video, Chemistry. They made their relationship public in May 2019, and are currently together. He even penned the song, One Thought Away for LeBlanc.