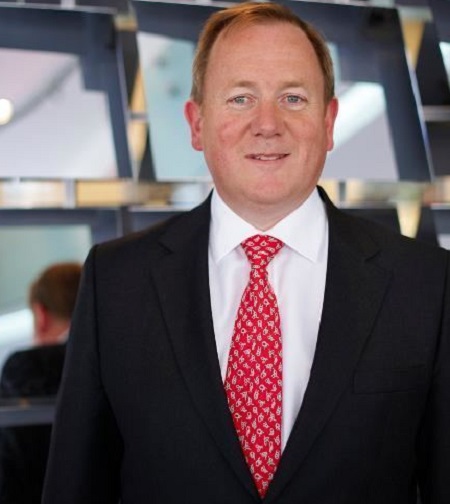 Mark Dixon is a famous English businessman who is the founder of the serviced office business named Regus. The multi-millionaire businessman founded a sandwich-making business and, since then, has been working in different ventures. The Monaco based billionaire was married once and is the father of five children.

Where Was Mark Born?

Mark’s full name is Mark Leslie James Dixon. He was born in November 1959 and is currently 60 years old. He was born in Essex, England, to car mechanic father. He studied at Rainsford High School.

Besides this, Mark is yet to open up about his early life, childhood, siblings, parents, and family life.

Mark was only sixteen years old when he left school and founded a sandwich-making business titled Dial-a-Snack. Sadly, his first business failed, and he worked as a barman in St. Tropez. Likewise, he also has worked as a miner in Australia, a farmhand in Asia, and even sold encyclopedias. 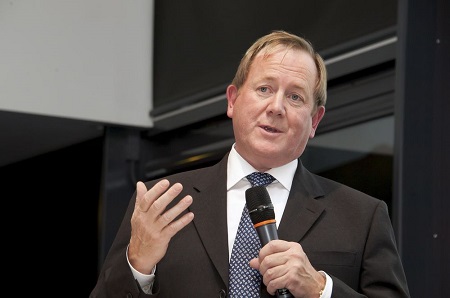 After returning to Essex, the businessman invested £600 in a burger van. His burger business became a huge hit, and from the profits, he bought seven vans. He then set up The Bread Roll Company, which he later sold for £800,000 in 1988.

Mark then started the apartment rental business. In 1989 he began an office space business, Regus. In mid-2001, his business was valued £2 billion. Sadly, his dot.com boom failed, and his worth declined to make it less than £80 million.

Mark then rebuilt the business and expanded internationally. As of now, he owns Chateau de Berne vineyard that includes restaurants and a five-star hotel. The vineyard produces 5 million bottles of wine every year.

As of 2020, Sunday Times Rich List revealed that Mark Dixon’s net worth is estimated to be around £770 million. Actually, his net worth got declined by £156 million from the last year.

No doubt, the millionaire leads a lavish lifestyle. He bought 150 acres of Kingscote Estate in 2017. Likewise, he is also the owner of the Chateau de Berne vineyard that includes restaurants and a five-star hotel.

As mentioned above, the multi-millionaire is a married man. He was previously married to Trudi Groves, who is a journalist. As per sources, they got married in 1988 and moved to Belgium after selling his baking business.

Mark and Trudi welcomed two children together. Well, before being in a relationship with Trudi, he already welcomed three kids with his ex-partner. The name of his eldest child is Holly, followed by Nicola, Sophie, Savannah, and Josh.

After being married for around seventeen years, the pair got divorced. Their divorce settlement was worth £28.7 million.