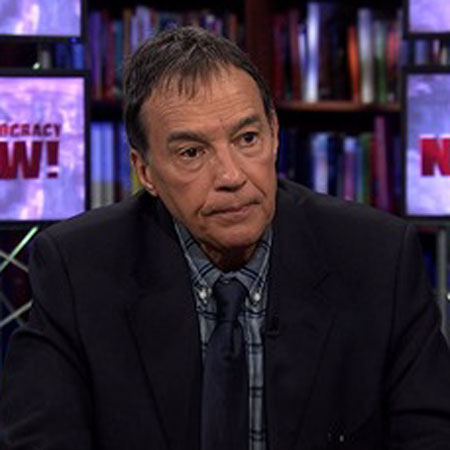 Mario Martinez is one of the popular Honduran footballers. Widely known for his amazing defensive skills and drilling, the footballer currently plays for Real Espana as well as Honduran national team. His club career with the team Real Espana became fruitful for both team and him. He also played for many other clubs like Valerenga, ENPPI, and Seattle Sounders FC.

Mario Martinez was born on 30th July in the year of 1989. He was born in San Pedro Sula, Honduras. The information regarding his education, parents, and siblings is yet to be revealed.

In the year 2001, the footballer joined the club Real Espana and honed his formidable skills playing until 2006.

Mario Martinez was then just a local player. But after a lot of struggle, he got a breakthrough. He got a chance to join in as a professional footballer. He was first noticed by some Norwegian scouts during the tournament when he was playing against Trinidad and Tobago. And then he was loaned down to Valrenga. He made his debut from Tippeligaen on 2009.

In the same year, he played for Honduras as under 20. Apart from that he also appeared in the 2009 FIFA U-20 World Cup in Egypt and for the same game, he got to be the team’s best player for the first time. Later in 2010 in the month of January, he signed Belgian Team RSC Anderlecht for a six month. Again in 2012, he was seen to have joined MLS club Seattle Sounders FC from Real Espana.

In August 2012, his goal made a wonderful win over Los Angeles Galaxy. When he got himself enlisted as the squad he happened to be the youngest player in the team or squad and he was just 19 years old then. Later in 2010 he again made his debut for Honduras National Team in a match against El Salvador. He has also a s sisted the first ever goal in the national match to help his team get promoted to next level in Copa Independencia.

In 2017, Mario came back to Honduran club, Real Espana. He played his first international game for the Honduras National Team in a match against El Salvador, on 4 Sep 2010.

Mario Martinez is a married man. He has been in a marital relationship with his girlfriend, Daniella for a long time. He and his wife are also blessed with a son named Jared.

Martinez is basically seen busy with the game and thus the media doesn’t yet have much information about his personal information. He has not yet been dragged into any sort of rumors of relationships issues or any gossips have not been made about him. It is not even sure if he is yet married or not. Basically, all the information that he reveals to the media is something about him that relates to the football. He is a guy with an attractive personality and good physical fitness.

Martínez has earned a decent amount of money especially through his club's salary and endorsement deal with well-known companies. As per some sources his net worth can be believed to be over $2 million, in 2018. His market value as of 2018, is 450,000 € ($513.1 K).