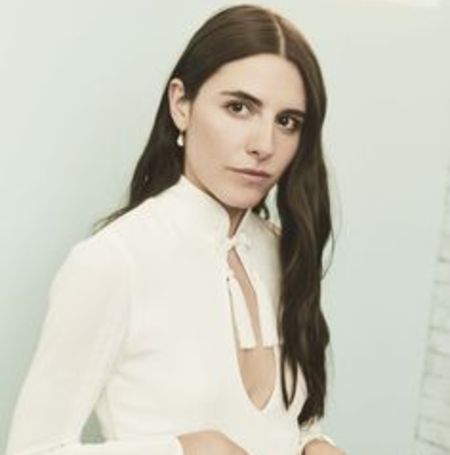 American actress Marianne Rendon is widely known for her role of Jules Langmore on the Bravo original series Imposters. In 2017, the actress made her film debut performing as Ca s sandra in the thriller film Gemini alongside Lola Kirke.

Marianne Rendon was born on October 15, 1990, in the United State of America under the zodiac sign Libra. As far as her ethnicity is concerned, she is White and holds American nationality.

Rendon enrolled at Bard College, in New York. She later graduated from Juilliard School, in 2016.

Her Net Worth Is $500 Thousand

Marianne Rendon, 29, owns an estimated net worth of $500 thousand, as of December 2019. She has racked up such a  good amount of money from her flourishing acting career. 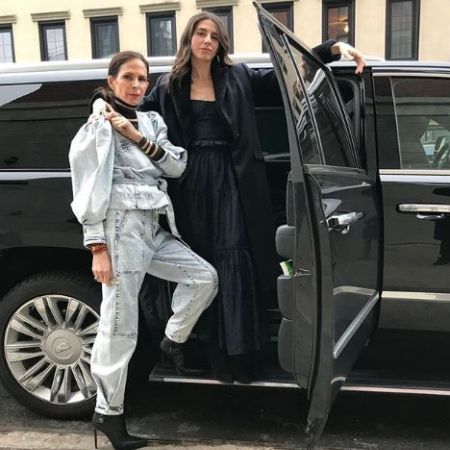 According to some reports, Marianne earns an average salary of $51,000 thousand per annum. The actress starred in the American dark-comedy television series, Imposters alongside Inbar Lavi who has a net worth of $3.5 million.

Marianne Rendon is yet to be married. The actress is quite secretive when it comes to her personal life and relationship. According to some online sources, the 5 feet 8 inches actress is single as of now. She is active on social media like Facebook and Instagram but has yet to introduce anyone as her boyfriend.

She Is a Ma s sive Fan Of Outdoors

Marianne Rendon has ama s sed more than 23k followers on her Instagram, as of 2019. She is an avid animal lover. Especially, she has a great attachment for dogs and has a pet puppy named Diego. Rendon frequently uploads pictures with her dog on her Instagram. 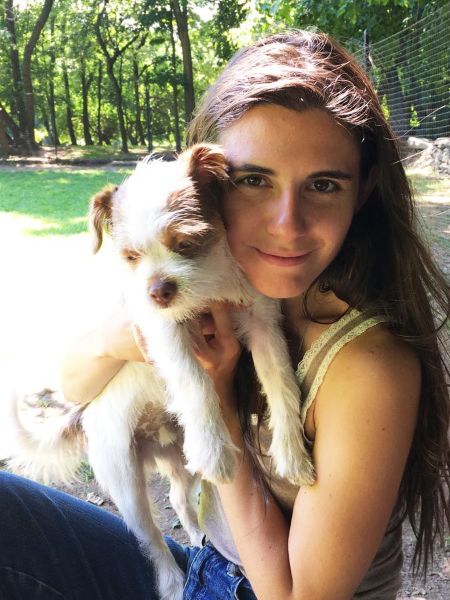 Besides, the actress is also a devoted family member who often seen spending her quality time with her families on various beautiful places.

Gemini Was Her Debut Movie

The same year, Rendon starred as Julia Jules Langmore in an episode of American dark comedy television series Imposters. She shared the screen along with Inbar Lavi, Rob Heaps, and Parker Young in the series.