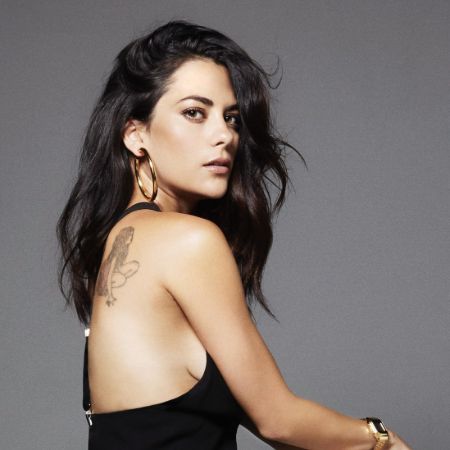 Inbar Lavi is an American-Israeli actress. She is popular for playing the role as Raviva on the MTV program Underemployed and Eve in Netflix's Lucifer. In addition to this, the actress has also appeared in popular series Prison Break and Imposters.

Born in Israel, Lavi Studied at The Sophie Moskowitz

Inbar Lavi was born in Ramat Gan, Israel on October 27, 1986. She holds dual nationality of America. Lavi's father is of Ashke - Jewish (Polish-Jewish) descent whereas her mother is of Sephardic Jewish (Moroccan-Jewish) descent.

She completed her high school education from the Kiryat Sharet High School, in Holon, Israel. Then, she attended the Sophie Moskowitz School of Acting in Tel Aviv. During her childhood, Lavi suffered from asthma and had to use a nebulizer for 45 minutes at a time.

At the age of 17, she started acting in several Boardway productions. After that, she began her acting career in 2006 by appearing King Lear directed by Tom Badal.

In 2008, she played in several TV series including Ghost Whisperer, Criminal Minds, and Crash. The same year, she also appeared in an American television series, Privileged along with co-stars Ashley Newbrough, Brian Hallisay, Kristina Apgar, and Anne Archer. 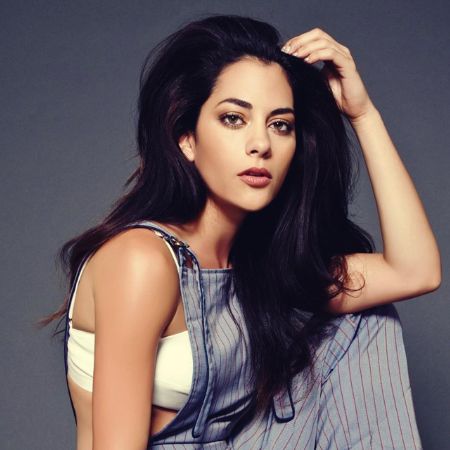 Lavi also starred as a lead character in the series, Underground starring Diego Boneta, Sarah Habel, Jared Kusnitz and others. Recently, Inbar portrayed the role of Lori in the movie Sorry for Your Loss.

What's The Inbar Lavi's Net Worth?

As of 2019, Inbar has an estimated net worth of $3 million. She has collected a good sum of money from her profession as an actress.

One of her movie The Last Witch Hunter, directed by Breck Eisner, made a whopping box office collection of $146.9 million which was made against the budget of $71-$90 million. Being part of the movie, we believe Lavi received a very attractive amount of money.

The 32-year-old actress Lavi is unmarried and possibly single at the moment. She has not been spotted with any guy in the public for a long time. It seems like the 33-year-old actress is enjoying her single life and living elegantly.

Previously, Lavi was in a romantic relationship with Christoph Sanders. They started dating in 2011, and after four years of relationship, they broke up. 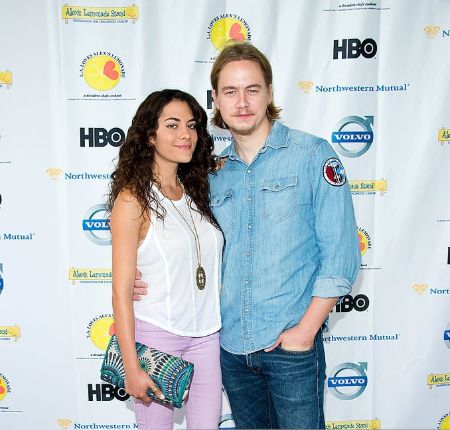 Talking about her hobby, Lavi is interested in getting tattoos. As per the sources, she has inked a tattoo of a crouching woman on her right shoulder.