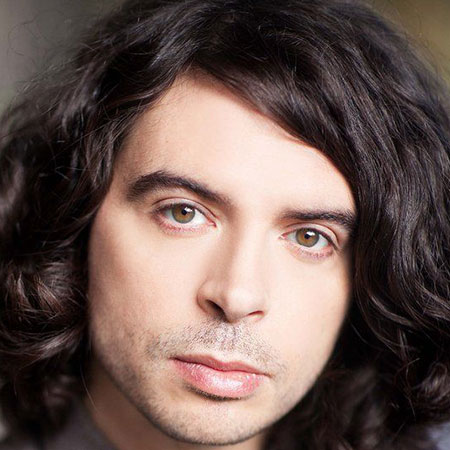 British actor, Ryan Gage has worked in several sectors like theatre, television, films, as well as video games. He is well-known for his appearances in Outlaw (2007), The Hobbit: The Desolation of Smaug (2013), and The Hobbit: The Battle of the Five Armies (2014).

Ryan Gage was born on 17th January 1983 in London, England, under the birth sign Capricorn. Gage belongs to the Caucasian ethnicity and holds British nationality.

Talking about his career, he worked in an uncredited role of a young thief in 1995 British-American science fiction film, Judge Joseph Dredd. Then, he appeared in the British police procedural television series, The Bill in 1999.

Furthermore, he was selected for the role of Alfred Lickspittle in 2013 epic high fantasy adventure film, The Hobbit: The Desolation of Smaug, starring Martin Freeman, Richard Armitage, Cate Blanchett, and others. The following year, he was also cast in its sequel The Hobbit: The Battle of the Five Armies.

Likewise, Gage made his notable appearances in the number of television shows, movies, and theater plays. Some of them are Holby City, Doctors, Alone Together, Artist Descending a Staircase, A Midsummer Night's Dream, Promises and Lies, and Red Dwarf among others.

Furthermore, he has also voiced some video games characters. He voiced Charibert in 2014 video games, Final Fantasy XIV: Heavensward. The next year, he voiced Micolash–Host of the Nightmare/Mob A in Bloodborne.

Ryan Gage has been active in the film industry since 1995 and has worked in theater, television, films, as well as video games. He has earned a good sum of money from his work. But, Gage’s net worth is still under the review.