Born and raised in London, England, Malachi Kirby is an English actor who is widely known for his role as Kunta Kinte in the American miniseries Roots. In 2016, he starred as Stripe in the British science fiction anthology television series Black Mirror.

Debuted From Small Project My Murder

Kirby started his acting journey from the small project My Murder in 2012. The same year, he landed the role of Harry in the British action film Offender alongside Kimberley Nixon, Shaun Dooley, and Joe Cole. 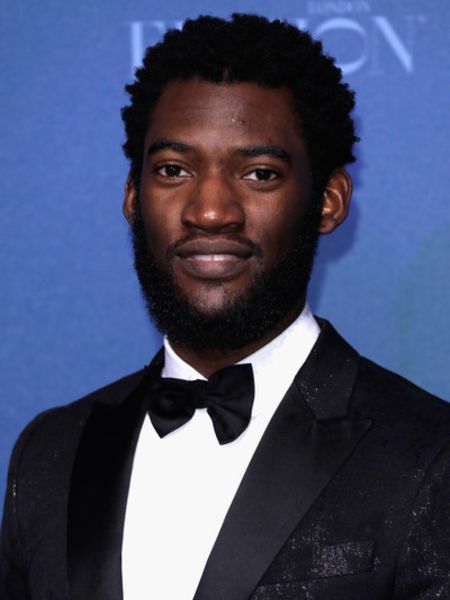 In 2013, Malachi starred as Yemi in the film Gone Too Far!. Later, the 30-year-old actor appeared as Snoop in the North American film Kajaki: The True Story in 2014. In the same year, he guest-appeared as Wayne Ladlow in an episode of British soap opera series EastEnders.

Afterward, Kirby got the role of Kunta Kinte in the American miniseries Roots in 2016. In the following year, he joined the cast of the romantic fantasy drama film Fallen starring Addison Timlin, Harrison Gilbertson, and Jeremy Irvine.

How Much Is Malachi Kirby's Net Worth?

As of November 2019, Malachi Kirby's net worth is $1 million. He generates his wealth from his successful acting career. 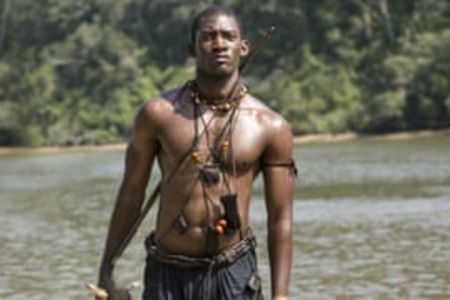 Malachi Kirby posing for a photoshoot on remaking of Roots SOURCE: The Guardian

Rumored To Be Dating Emayatzy Corinealdi

The Roots actor is not married, as of November 2019. There is no relevant information regarding his personal life as he prefers a low key life. It might be due to him being focused on his professional career rather than making love relations. 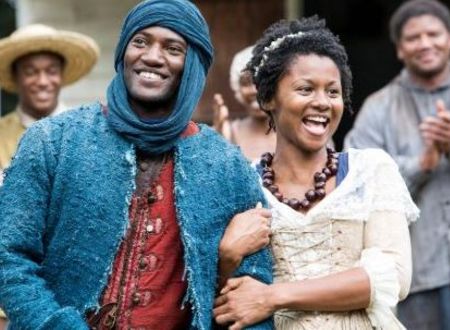 But, the prominent actor was once rumored to be dating his castmate, Emayatzy Corinealdi. They both met for the first time during the production of the television miniseries Roots.

Also, they both had an on-screen matchup in the film, and many fans thought to be dating off-screen too. However, the fact is yet to be confirmed by both Kirby and Corinealdi.

Kirby stands at the height of 6 feet 1 inch.

Kirby Is Of Jamaican Descent

Malachi Kirby was born on September 20, 1989, in London, England, United Kingdom. He holds British nationality and is of Jamaican descent. He was born under the Virgo birth sign.