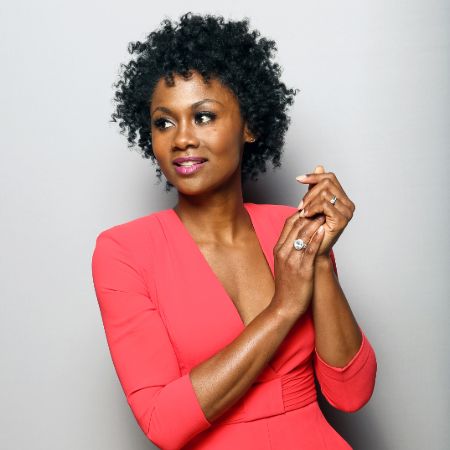 Emayatzy Corinealdi is an American actress who rose to fame after appearing as Ruby in the 2012 movie Middle of Nowhere. She appeared in the lead role of Tia Young in the 2019 television series, The Red Line. She was nominated in various awards for her role in Middle of Nowhere, winning two; African-American Film Critics Association and Gotham Awards.

Emayatzy Evett Corinealdi was born on 14th January 1980, in Fort Knox, Kentucky. She belongs to mixed ethnicity and holds the nationality of America. Her name is pronounced as Emma-Yahtzee Core-nal-dee.

Corinealdi is the only daughter of African-American mother Rosemarie Hilton and Panamanian father, Edward Corinealdi. She frequently traveled through different places across the United States due to her parents' jobs.

She studied acting in Actor's Training Studio and then went for further training at the William Esper Studio in New York City. Later on, Corinealdi joined Playhouse West for additional training.

Actress Corinealdi has been working in television and films for more than a decade. From her acting, she has managed to collect a handsome $1.5 million of net worth.

Emayatzy's major portion of income is generated from her work as an actress. The average earning of a television actress is estimated at around $37,430 per year. We believe Emayatzy also earns in the same range. 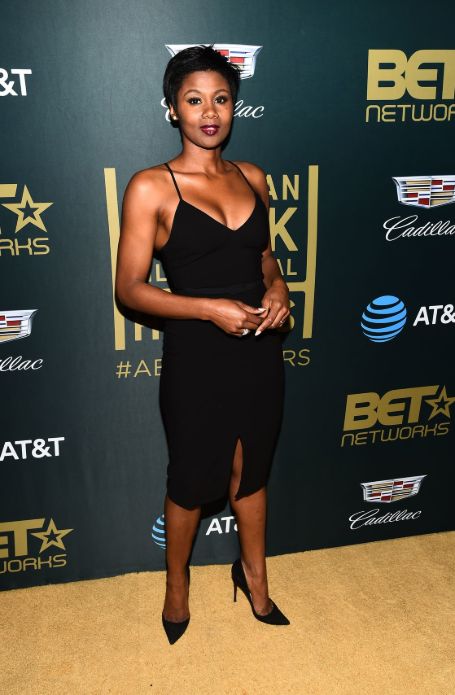 She has also worked in films and has been a part of various commercially successful movies. Some of her movies with its box office are presented below.

Got Fame From Movie "Middle of Nowhere"

Emayatzy debuted from the movie Pretty Lady in 2003. After that, she appeared in various films, including Vampz, Beauty Shop, Cordially Invited, and My American Nurse. As for her small-screen appearances, she started from the television series The Young and the Restless in 2007.

She landed her major role in the 2012 movie Middle of Nowhere, for which she was nominated in various awards. She also won two awards, African-American Film Critics Association Awards and Gotham Awards for the role. Emayatzy later worked in the main role in Hand of Gods, in which she made her appearance on 20 episodes. 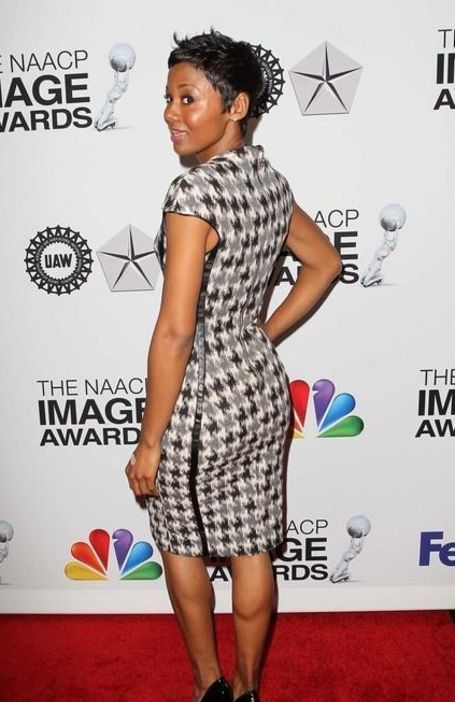 The 39-year-old American actress has been living a single life. She is focused on her career rather than getting involved in any romantic relationship. As she has kept her profile low key, any details can't be told with assurance.

As per some online sources, she was in a relationship when she lived in New Jersey. When she relocated to Los Angeles for her acting career, their relationship reportedly ended abruptly.