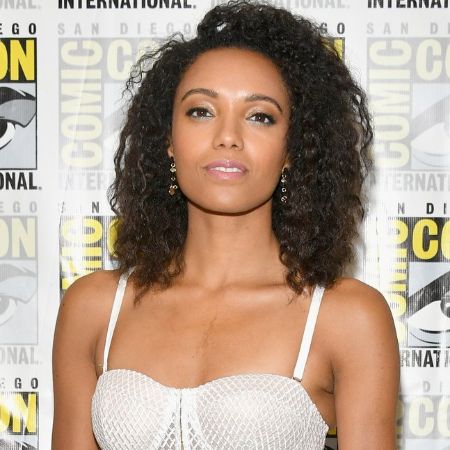 Maisie Richardson-Sellers is an English film and television actress most known for playing Michal in the ABC Biblical drama series Of Kings and Prophets and Chloe Winthrop in the Netflix teen comedy The Kissing Booth 2.

When was Maisie Richardson-Sellers Born? Her Age and Height

Maisie Richardson-Sellers was born on March 2, 1992, in London, England. She is 28 years old and stands at 5 feet 6 inches (1.68 m). She is the daughter of esteemed British stage and screen actress Joy Richardson -- from The Bill, Holby, Silent Witness, Doctors, and Casualty -- and was brought up in a household of theatre actors.

Maisie graduated from the University of Oxford in 2013 with a degree in Archaeology and Anthropology. Despite her major, Maisie remained involved in the theatre community at Oxford, directing and starring in numerous stage plays including Chatroom, Mephisto, and There Will Be Red.

Maisie made her feature film debut as Korr Sella in the 2015 Star Wars sequel, Star Wars: The Force Awakens. 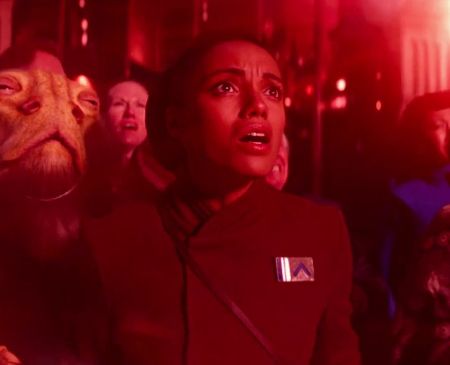 After finishing up with The Force Awakens, Richardson-Sellers was cast as Rebekah Mikaelson in the CW supernatural horror series The Originals -- a spin-off of the popular CW vampire romance-drama series The Vampire Diaries.

In 2016, she starred as Michal in the short-lived ABC Biblical drama series Of Kings and Prophets, which was canceled after one season.

Additionally, Maisie played Amaya Jiwe and her superhero alter-ego Vixen in the second season of The CW superhero series DC's Legends of Tomorrow. Once her character was written off in the third season, Maisie was re-cast as the shapeshifting fugitive Charlie during the show's fourth season. She continued playing the character until being written off in the finale of the fifth season.

Most recently, Maisie starred as Chloe Winthrop alongside Joey King, Joel Courtney, and Jacob Elordi, in the sequel to the 2018 Netflix teen comedy movie The Kissing Booth, The Kissing Booth 2.

She is set to reprise her role in the third installment of the movie, The Kissing Booth 3, set to drop in 2021.

Maisie has been outspoken about identifying as queer. She has been in a relationship with singer, writer, and LGBTQ activist Clay, dating as far back as 2015. 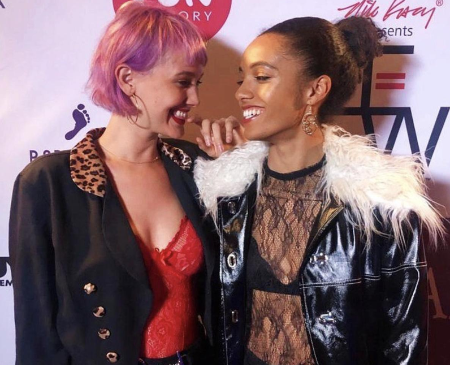 Maisie is one of the co-founders of the online women's empowerment movement, "SheThority", with actresses Melissa Benoist, Chyler Leigh, Katie Cassidy, Candice Patton, and Danielle Panabaker, among others. The global initiative is described as "a positive place for women and the feminine to inspire, empower, and share" their experiences with self-acceptance, homophobia, workplace harassment.