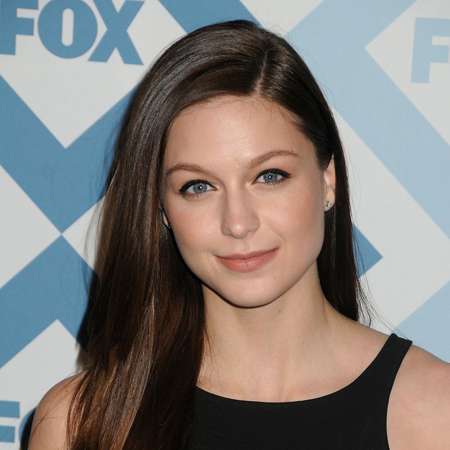 Melissa Benoist is a talented actor and singer. She is widely recognized for portraying the title character in the CBS/CW superhero drama series, Supergirl. She rose to fame after portraying the role as Marley Rose on the fourth and fifth seasons of the Fox musical comedy-drama television series called Glee.

Melissa Benoist was born as Melissa Marie Benoist on October 4, 1988, in Harris Country, Texas, the United States. She is the daughter of Jim Benoist and Julie Benoist.

She has two elder sisters Jessica Benoist, a novelist, and Kristina Benoist, an ecological scientist. She belongs to American nationality and her ethnicity is White.

Benoist has also five half-siblings from his father's second marriage. Spending most of her early childhood days in Denver, Colorado, she started dancing classes at the tender age of three.

As a schoolgirl, she also performed in several productions which include Cinderella and Bye Bye Birdie at Town Hall Arts Center.

The actress graduated in 2007 from Arapahoe High School in Centennial. He later went on to study at the Marymount ManhattanCollege, in NYC and majored with a Bachelor of Arts in theatre arts.

Melissa Benoist is famous for the title character in popular television series named the Super Girl that was a very popular CBS series. Benoist started her official career in the year 2008 where she did her very first film. Similarly, during the year 2012, she also participated in the audition round within the Roundabout Theatre Company for the film called Glee located in New York.

Melissa Benoist has an estimated net worth of around $3 million, as of 2019, according to Celebrity net worth. The actress has portrayed several breakout roles in both TV shows and movies.

One of her commercially successful movies is The Longest Ride which had a box office collection of $60 million against the budget of $34 million. In the movie, she appeared along with Scott Eastwood, Britt Robertson, Jack Huston, and Oona Chaplin.

In the year 2016, Benoist was a cast in the movie Lowriders which made over $6.3 million at the box office worldwide against the production cost $916K.

Melissa Benoist is a married man. She tied the knots with her boyfriend Blake Jenner in the year 2015. Along with her husband she also appeared on Glee. It was reported that the couple actually married in 2013.

The couple first met in 2012 on a set of FOX musical series Glee and exchanged their vows after a year of their love affair.

Unfortunately, she filed for divorce citing "irreconcilable differences" in late Dec 2016. Their divorce was finalized in December 2017.

Following her divorce with Jenner, Benoist started dating her boyfriend Chris Wood in March 2017 and later in February 2019, they got engaged.

Just a moment later, the couple posted a number of beautiful pictures on their social media.

They exchanged wedding vows on September 1, 2019.

After six months of marriage on March 4, 2020, the husband-wife duo announced that they are expecting their first child together. 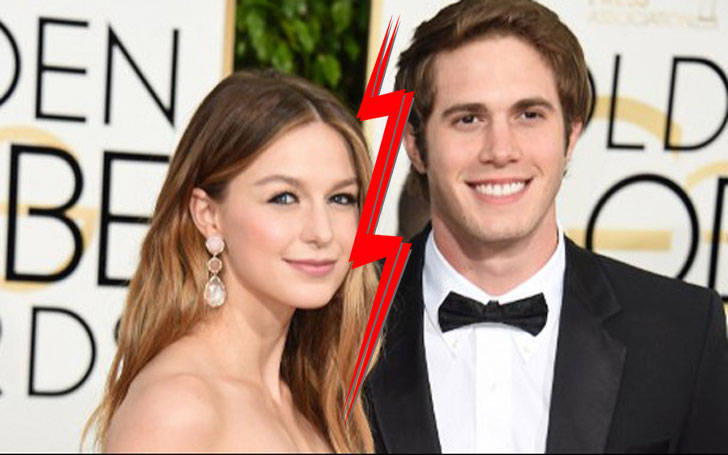 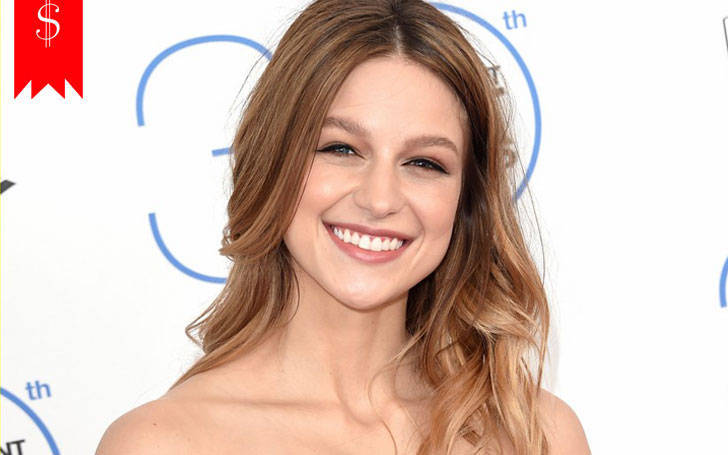 Actress Melissa Benoist's Net Worth is around $3Million. Know about her luxury car and house here