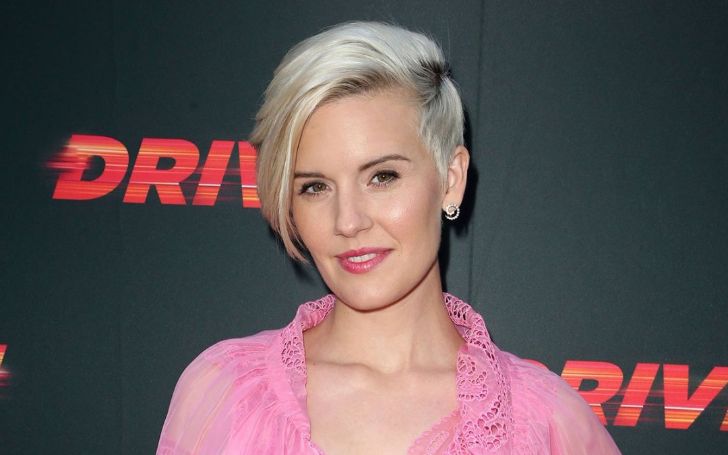 Baby on the way for Maggie Grace and Brent Bushnell! The Lost star and her husband are expecting their first child together.

The actress, 36, took to Instagram on Friday, March 20, to announce her pregnancy. Alongside a photo of herself holding her baby bump, she wrote,

In the midst of these uncertain times, we’ve been blessed with a joyful reminder of what’s most important. Our first little one will be joining us this summer. Sending love to you and your families, may you stay safe and healthy. #isolatingbutihavecompany! #saferathomeCA #istayhomefor #letstakecareofeachother #grateful. 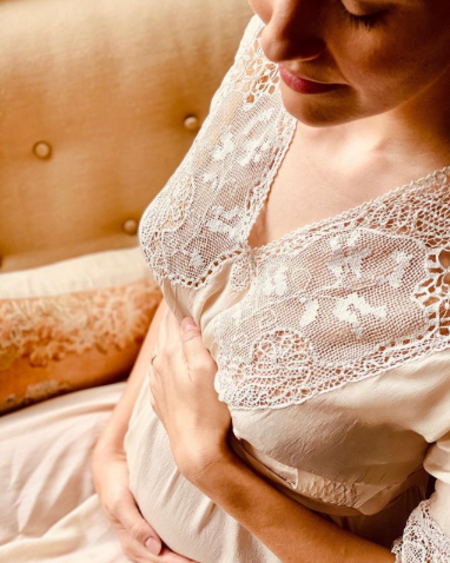 The actress and the CEO of Two Bit Circus walked down the aisle in a beautiful ceremony in Ojai, California, in May 2018.

The wedding came two months after sources confirmed their engagement. Earlier that same month, Grace and Bushnell made their Instagram official.

Grace was previously also in a relationship with her Lost co-star Ian Somerhalder, who exchanged vows with Nikki Reed in 2015 in Topanga Canyon, California. Somerhalder and Reed welcomed a baby girl, Bodhi, two years later.