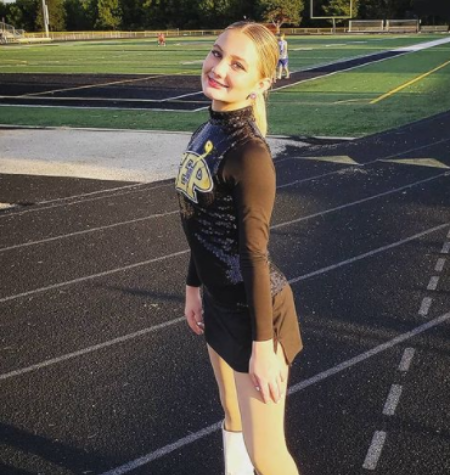 Maesi Caes is a rising professional dancer from the United States. She is best known for appearing on the American dance reality Tv show "Dance Moms." Additionally, Caes has won two Grand National Championships and many other dance competitions.

Maesi Caes was born on March 18, 2005, in Iowa, United States. She was born to Jamie Caes, a mother who is also a dancer, and John Caes.

She was raised alongside her sister Maddie Caes, who is also a dancer. As of May 2021, she stands tall at the height of 4feet 11inches and ages 16 years.

Moving towards her academics, unfortunately, there is no information about her educational background, but it is believed that she is currently attending high school.

The 16-Year-old started her career as a dancer when she was very young. She has won two Grand National Championships and several other dance events as a professional dancer. When she was ten years old, she was inducted into the Dance Hall of Fame.

She and her mother, Jaime Caes, competed on the American dance reality show Dance Moms. They stayed on the show until the elite squad was disbanded in the twenty-second episode of Dance Moms' seventh season.

Caes performed with fellow dancers Brynn Rumfallo, Kalani Hilliker, Nia Frazier, and Kendall Vertes to the songs "You Cannot Leave Me," "Sleepless Nights," and "Where Have All the Children Gone" and gave beautiful performances. 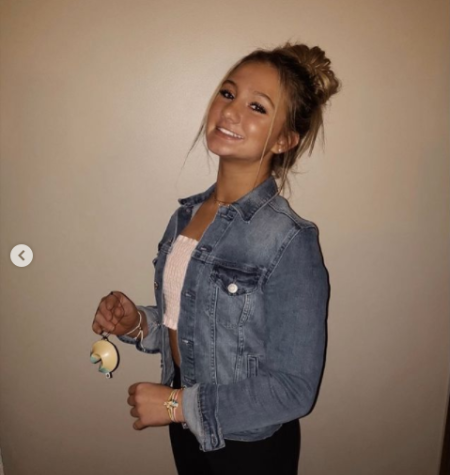 Maesi has appeared on several television shows, including America's Got Talent and The Ellen DeGeneres Show. She has also shared the stage with Justin Bieber during his 2016 Aim Tour. She has over 517k Instagram followers (May 2021) and is very popular on social media.

Maesi despite being young is already on her way to be a millionaire. As per these sources, her current net worth is around $800k. Her significant source of income is from her career as a dancer. 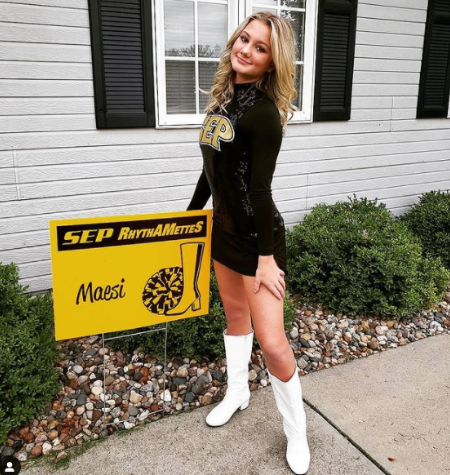 CAPTION: Maesi Caeso's net worth is estimated to be $800k SOURCE: Instagram @maesicaesofficial

The dancer is also is a well-known Instagram celebrity with over 517k followers. Her Instagram account, where she shares updates about her dance videos and everyday life, also pays her between $1,638 and $2,730 per sponsor post.

Additionally, she has participated in many dance competitions and won, which includes Grand National Championships for two times.

Relationship Status: Is She Dating Or Single?

As of 2021, Maesi's relationship status has not been revealed yet, and we are not clear that she is single or dating someone at the moment. Her Instagram account also proves that she is mainly focused on her dancing career. 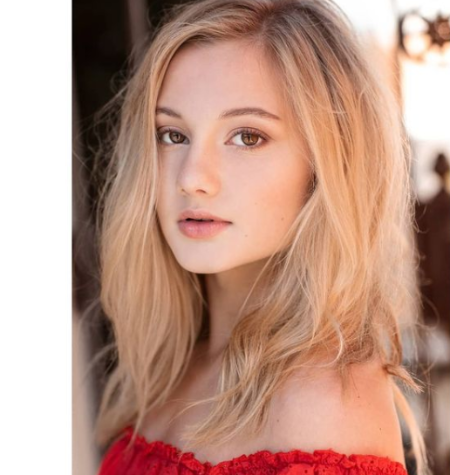 According to Married wiki, the rising star has had one relationship in the past, she dated Willson Contreras club's baseballer, Alex. The duo was together for nearly a year, shared a strong bond, and celebrated their four-month anniversary on the 4th of February in 2019.