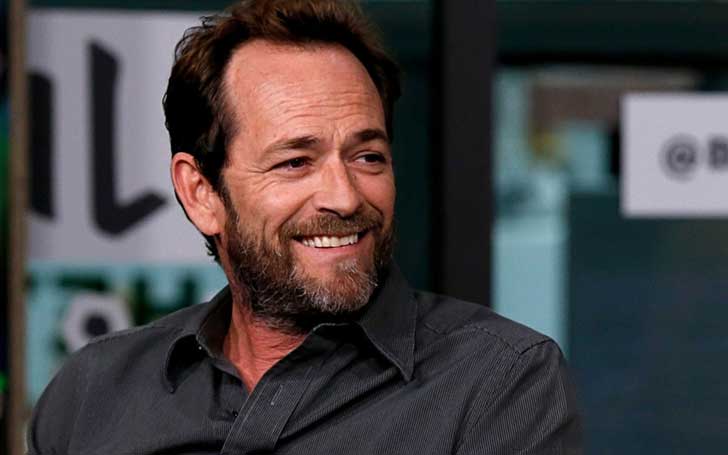 Actor Luke Perry, famously known for his role in Beverly Hills, 90210 died less than a week after he suffered a massive stroke. He died at the age of 52 on Monday, 4th March.

His publicist Arnold Robinson revealed he was surrounded by his family and close friends when he took his last breath. Robinson said,

The family appreciates the outpouring of support and prayers that have been extended to Luke from around the world, and respectfully request privacy in this time of great mourning

Perry was taken to the Providence Saint Joseph Medical Center in Burbank, LA on Wednesday, 27th February after he suffered a heart attack at his home in Sherman Oaks. 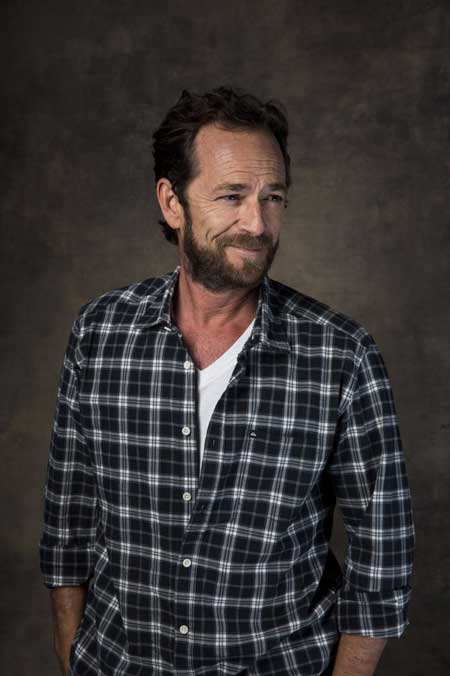 The Riverdale unit has postponed its shootings following his death news was announced. Show's executive producers, the CW network and WBTV released a statement saying Perry "was a beloved member of the Riverdale, Warner Bros, and CW family." The statement further continued,

Luke was everything you would hope he would be: an incredibly caring, consummate professional with a giant heart, and a true friend to all. A father figure and mentor to the show's young cast, Luke was incredibly generous, and he infused the set with love and kindness. Our thoughts are with Luke's family during this most difficult time.

Many celebrities including his Beverly Hills, 90210 co-stars, Ian Ziering, Shannen Doherty, Patricia Arquette took to their social media to pay tribute to the late actor. Actor Leonardo DiCaprio also extended his words of condolences via a tweet. Here are some of the tweets:

Luke Perry - Irreplaceable beautiful and kind human being, incredible friend, generous actor and adoring father to Jack and Sophie and loving partner to Madison we are all heartbroken. You are the love and you are the light. pic.twitter.com/X3ycTvmXsb

Dearest Luke,
I will forever bask in the loving memories we've shared over the last thirty years. May your journey forward be enriched by the magnificent souls who have passed before you, just like you have done here, for those you leave behind.

Luke Perry was a kindhearted and incredibly talented artist. It was an honor to be able to work with him. My thoughts and prayers go out to him and his loved ones.