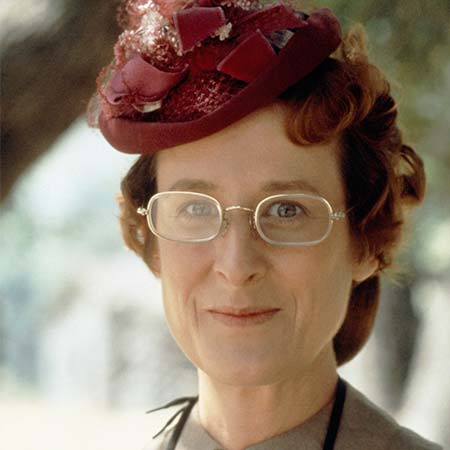 The former American Actress, Lucy Lee Flippin who started her career in the early 1970s has appeared in several movies and TV series. She is very famous for her portrayal in  NBC series Little House on the Prairie, Flippin as Eliza Jane Wilder. The actress also has deserved credit for her work in many other successful projects like Prairie Fever, The Mind of the Married Man, and Still Standing.

Lucy Lee Flippin was born to Dr. Flippin and Harrison Fitzgerald Flippin on July 23, 1943, in Philadelphia, Pennsylvania. Later on, she moved to Douglassville along with her parents. There, she spent the majority of her childhood too. She is of American nationality and belongs to white ethnicity.

Regarding her education, she completed her graduation from Northwestern University. Later, she learned acting from professional theatre artist Uta Hagen.

Lucy Lee Flippin started her career in the Hollywood industry just after the completion of her acting course. At the beginning of her career, she worked in the TV ads and theater work as well. Her most popular theater work was A Midsummer Night’s Dream alongside Richard Gere. 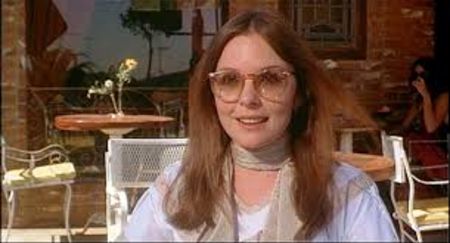 Later on, she moved to Los Angeles to start working in Movies and TV series. Her first on-screen debut was on an adult movie, The Telephone Book in 1971. Prior to this, she has appeared in several movies including  Annie Hall,  Flashdance,  Summer School, My Mom's a Werewolf, Lady, The King, and so on.

In the year 2001, the actor played the role in a movie Rat Race sharing the screen along with Rowan Atkinson, Lanei Chapman, Whoopi Goldberg, and many others.

Flippin has also worked on a dozen TV shows such as  The Bob Newhart Show, The Ropers, Philip Marlowe, Private Eye,  Amazing Stories, The Golden Girls,  Beverly Hills, 90210,  Charmed, The Mind of the Married Man, and Still Standing.

After five decades of her career, Flippin retired from acting in 2008. Her last on-screen project was Prairie Fever, in which the actress played the role of Faith along with Kevin Sorbo, Lance Henriksen, and Dominique Swain. A year ago in 2007, Lucy portrayed in a horror Urban Decay, sharing the screen alongside Dean Cain, Brooke Burns, and Chris Williams.

The longtime actress, Lucy Lee Flippin who spent more than five decades in the Hollywood industry is supposed to hold the net worth of around $3 million. Her exact salary is missing, but she must have earned a good income from her movie appearances.

The average salary of the actor in the 1970s was around $30 thousand, so she also might have earned in the same range.  The former actress primarily makes money from her work in a number of successful movies and Tv shows. The actress was a cast in a comedy movie Police Academy 2: Their First Assignment that became a tremendous hit at the box office racking up over $115 million worldwide against $7.5 million budget.

Flippin is currently single but previously the actress was married to a longtime boyfriend turned husband, Tom Francis Tarpey aka Tom Tarpey. The wedding ceremony was held on October 25, 1975, at St.Gabriel’s Episcopal Church in Douglassville, Pa.

After three years in 1978, Flippin gave birth to a son, Christopher Tarpey with her husband. Sadly, after a few years, the couple divorced.

Since the first divorce, the actress has always preferred to keep her personal life a secret. She has been leading a low profile life. Probably, Lucky is enjoying her single life.