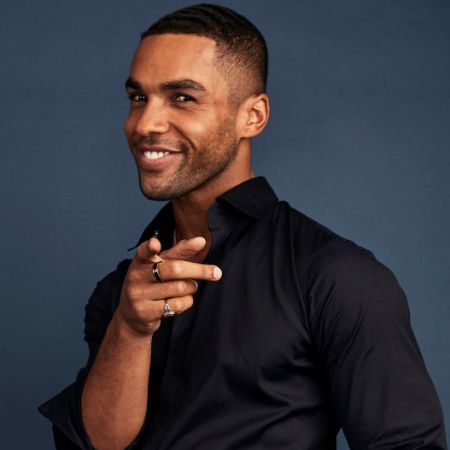 British actor Lucien Laviscount gained fame from his role in teen dramedy Grange Hill. He gained further acclaim after his breakout performance in many other hit TV shows including Coronation Street, Waterloo Road, and Snatch.

Lucien Leon Laviscount was born on 9th June 1992, in Burnley, Lancashire, England. He holds the British Nationality and belongs to Afro-Trinidadian ethnicity.

He is one of three children of Eugene Laviscount (father) and Sonia Laviscount (mother). He was raised up in Ribble Valley along with his two brothers Louis Laviscount and Jules Laviscount.

Started His Career At The Age Of 10

Lucien Leon Laviscount initially started his amateur acting career with the television series Clocking Off in 2002, at the age of 10. In 2006, he appeared in two television series Johnny & The Bomb and New Street Law.

He gained early popularity after portrayed the main role of Grange Hill from 2007 to 2008. His other major works include Coronation Street (2009) and Waterloo Road (2010-11). Lucien also appeared in the television reality show Celebrity Big Brother in 2011.

In 2014, the actor featured in the British comedy-drama film One Night in Istanbul. Lucien made his breakthrough performance, starring in the American crime comedy-drama television series Snatch, based on the film of the same name directed by Guy Ritchie.  The actor played Billy Ayres in the series alongside Luke Pasqualino, Rupert Grint, and Phoebe Dynevor from 2017 to 18. 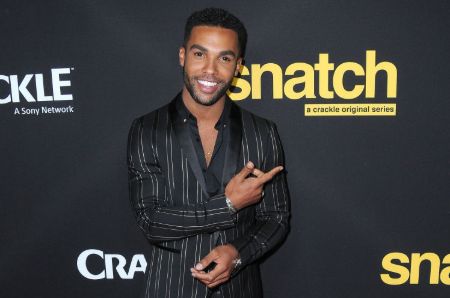 Lucien Laviscount at the premiere of the television series Snatch SOURCE: Getty Image

Lucien would appear in television musical comedy-drama series Katy Keene which is scheduled to be aired on 8th August 2014. He shared the space along with Lucy Hale, Julia Chan, and Ashleigh Murray in the series.

How Much His Net Worth?

Lucien Laviscount is one of the most successful films and television actor, who also earned a huge amount of money from his career.

The actor has, however, not revealed any information regarding his net worth. According to online sources, Laviscount owns a $4 million net worth, as of 2020.

Laviscount's movie The Bye Bye Man collected $26.7 million at the box office against the budget of $7.4 million.

Lucien Laviscount is not married yet. But, the 'Snatch' star is reportedly dating Kelly Osbourne. Though their frequent public appearance, Lucien and his rumored girlfriend Kelly are yet to make any confirmation regarding their relationship. 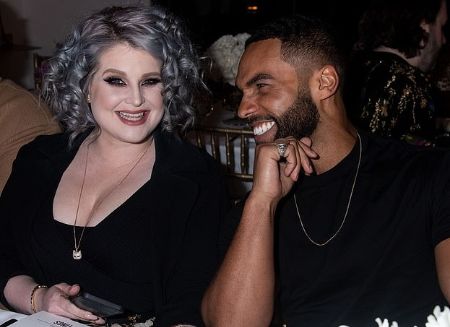 In 2009, Laviscount was in a relationship with Dominique Jackson. The couple dated for some time before they broke up. He later dated Sophie Reade in 2010 and Chelsee Healey in the following year.

The actor also romantically linked to Amy Childs and Kerry Katona in 2011, while all of them were on a reality show Celebrity Big Brother. Their love triangle also created an entertainment factor for the audience.

Furthermore, Laviscount was linked to Brooke Vincent in 2013.