Costas Mandylor is a Greek-Australian actor widely known for playing the role of Kenny in the CBS hit series, Picket Fences, and Mark Hoffman in the Saw films.

He was previously married to an American actress and model, Talisa Soto. Following the divorce, Mandylor tied the knot with actress Victoria Ramos while Soto exchanged wedding vows with actor Benjamin Bratt.

Born in Melbourne, Raised With a Brother

Costas Mandylor was born on September 3, 1965, in Melbourne, Australia, to father Giannis Theodosopoulos and mother Louiza Theodosopoulou. His parents were Greek immigrants from the Peloponnese state.

He was raised in St Kilda and South Melbourne along with his brother Louis Mandylor. He moved to the United States of America in 1987 and started taking acting lessons.

Mandylor is of Greek-Australian nationality and belongs to white ethnicity. He stands at a height of 6 feet (1.83 m) and his weight is 85 KG.

Acting Career: Appearances in Picket Fences and the Saw Films

Costas Mandylor initially didn't find any roles but in 1989, he got a major role in a biological drama film, Triumph of the Spirit, in which he played the role of European Jew.

He later moved to Los Angeles where he met director Oliver Stone with who he made a musical drama film, The Doors, in 1991. He appeared in the film alongside Val Kilmer, Jim Morrison, Meg Ryan and Kyle MacLachlan.

In the same year, he played the role of Mark in the comedy film, Soapdish, and Frank Costello in the crime drama film, Mobsters.

In 1992, Mandylor played the lead role of officer Kenny Lacos on the CBS hit television drama series, Picket Fences, which ended in 1996.

His other television roles include in The Wedding Bells, Disaster Zone: Volcano in New York, Secret Agent Man, Players and Bonanno: A Godfather's Story.

He is widely known for his appearance as Mark Hoffman in the SAW films. His other film credits include Virtuosity, Almost Dead, Delta of Venus, The Pledge, Triumph of the Spirit and Sinners and Saints.

Net Worth is in Millions

Being a successful Greek-Australian actor, Costas Mandylor certainly earns a considerable amount of money from his television and film career. 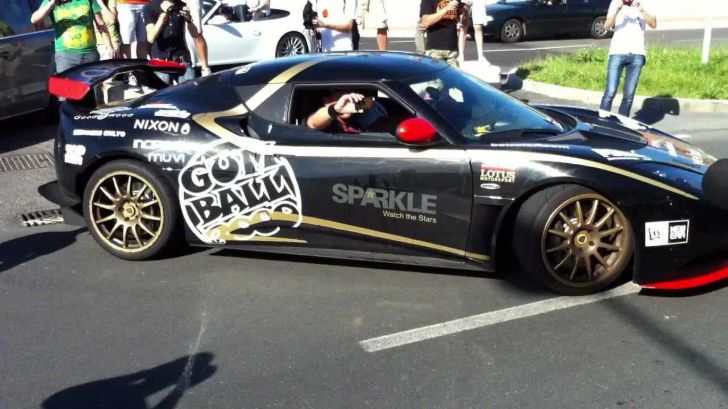 Although the exact net worth of Mandylor is not available, online sources have estimated that the total fortune of the 54-year-old actor is in millions.

Married Victoria Ramos After a Divorce With Ex-Wife Talisa Soto

Costas Mandylor has married twice in his life. The Saw star first tied the knot with Mortal Kombat actress Talisa Soto in May 1997. The two called it quits and got a divorce just after three years of marriage in 2000. 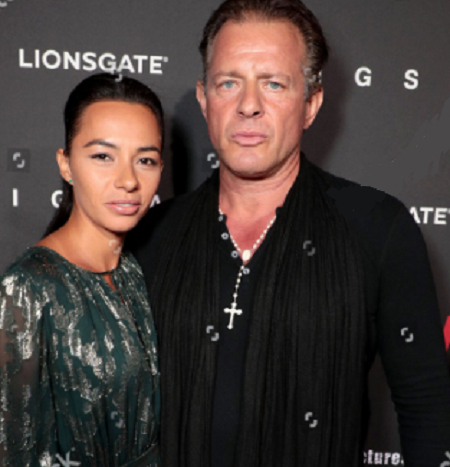 Following the divorce, the actor started dating Road to Juarez actress Victoria Ramos and later in 2013, they walked down the aisle. The husband-wife duo is living a happy married life ever since.