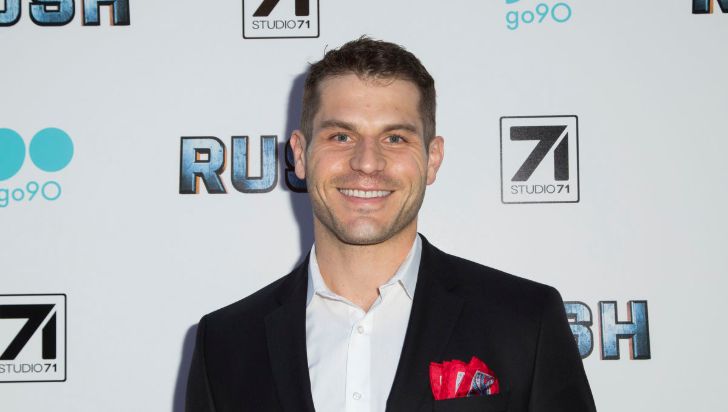 Lou Ferrigno Jr., an American actor & model is a professional since 2010 and notably known for playing Donovan Rocker / Rocker in the TV series S.W.A.T. (2017-2020). With the transition from modeling & commercials, Ferrigno Jr.'s acting prominence journey includes his roles in NCIS: Los Angeles, How I Met Your Mother, 9-1-1, and The Young and the Restless. Aside from acting, he serves as an exercise therapist in West Los Angeles.

Louis Jude Ferrigno Jr. was born on November 10, 1984, in Santa Monica, California, the USA. His father Lou Ferrigno Sr. is an actor-bodybuilder with Italian ancestry, while mother Carla (Green) Ferrigno is an actress & is of Swedish and Irish descent. Lou is an American by nationality & has mixed ethnicity. He has 2 younger siblings: sister Shanna Ferrigno, an actress, and brother Brent Ferrigno. 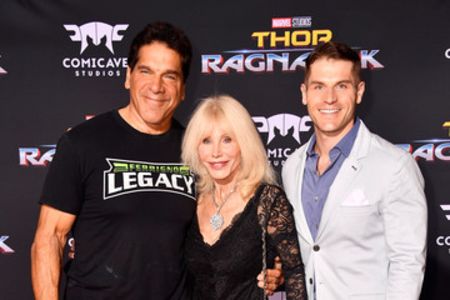 Lou Ferrigno went to Loyola High School in Los Angeles, before the transfer to Notre Dame High School in Sherman Oaks, California. He enrolled at the University of Southern California and played as walk-on Linebacker for the USC Trojans in the victory in the 2007 Rose Bowl. However, he transited to acting following a playing career-ending knee injury.

Ferrigno Jr graduated from the USC in 2007 with a B.A. in Communication major and minors in Business Law.

The Univerisity Of Southern California alum, after graduation studied at Improv Olympic (iO West) and Upright Citizens Brigade (UCB) to hone the Meisner technique of dramatic acting and improvisational comedy. Moreover, influenced by his father's bodybuilding, Lou began working as a fitness model at the same time.

With over a decade of a professional career journey in acting, Lou Ferrigno Jr indeed acclaimed fame & fortune for himself. According to Taddlr, Ferrigno Jr. has a net worth of $6 million as of September 2020. Aside from being an actor, he made a considerable sum of money through fitness modeling. Over the years, Lou has appeared in commercials of Comcast, Honda, and Subway that aided his earnings.

As per Celebrity Net Worth, his father Lou Ferrigno Sr. has a net worth of $12 million.

Ferrigno barely opens up to the public about his love life; his Instagram posts are often filled with joyous moments with his family members. Reportedly, he is never married or has any child. Moreover, the actor always remains tight-lipped about his dating highlights & no news on his girlfriend or any other relationship ever came up.

Although fans find it hard to accept, the American fitness model & actor is allegedly single at the moment.