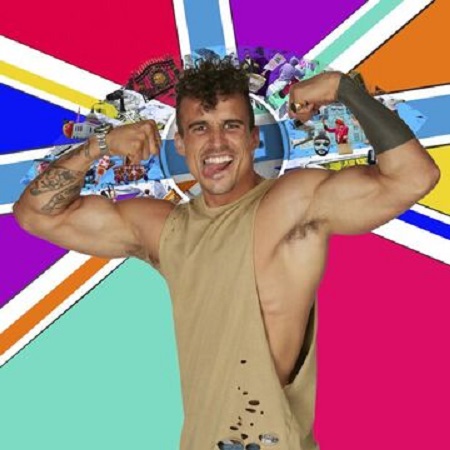 Lotan was born on 1st February 1989 and is currently 32 years old. He was born in England and belongs to an English nationality. His birth sign is Aquarius.

Lotan has not disclosed much about his family, early life, childhood, siblings, and educational background. Professional dancer Louie Spence is his uncle.

Who Is Lotan Dating?

Lotan has not made headlines for his personal life, but his social media is full of his love. As of now, he is dating girlfriend Stephanie Legg, username stowstyle. The couple has been dating for around three years. 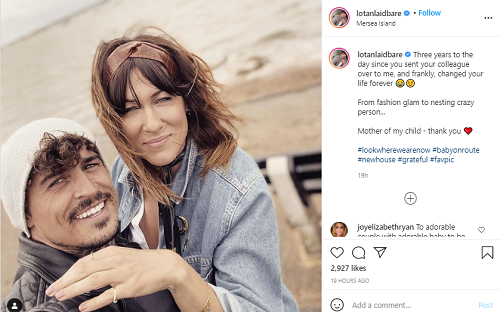 In the post, Lotan also mentioned her as the mother of his child. But before this, he was engaged to Elizabeth Ellison. They got engaged in 2015 but later called off their engagement.

In 2017, Lotan revealed that he was supposed to get married but called it off when he realized that he needed to spend time for himself. Soon later, he was spotted partying with Katie Price.

The reality television personality is known for appearing on the docusoap series Pineapple Dance Studios. He was also a member of the exotic dance group, The Dreamboys.

On Big Brother, Lotan revealed that his male anatomy was insured for £12 million. Talking about Lotan Carter’s net worth, his net worth is $150 thousand.