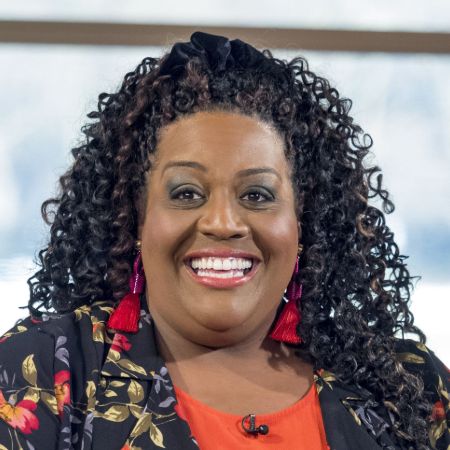 Alison Hammond is an English television personality and presenter, broadcast journalist, and occasional actress. She is currently a reporter and presenter on ITV's This Morning.

Alison Hammond was born on February 5, 1975, in Kingstanding, Birmingham, England. She is one of three children born to a Jamaican mother and attended Cardinal Wiseman School in her hometown.

Alison Hammond has had several relationships with people outside of the entertainment industry. Her first publicized relationship was with the Manchester cab driver Noureddine Boufaied, with whom she was married and has a son, Aiden, born in 2005. 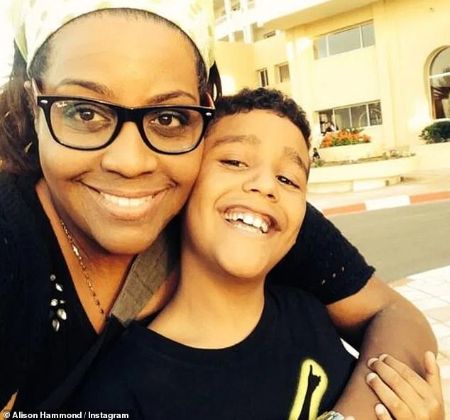 In 2014, she became the betrothed of Jamie Savage, a single dad that she met on an online dating site. Their engagement was called off sometime later.

Alison Hammond first came into mainstream recognition as one of the contestants on the third series of the British version of the reality show Big Brother. While she was evicted relatively early, she made a good enough impression to help kickstart her career.

She has since competed in several reality TV shows including Celebrity Fit Club, I'm a Celebrity...Get Me Out of Here!, Celebrities Under Pressure,  Celebrity MasterChef, Strictly Come Dancing, Celebrity Stars in Their Eyes, and Big Star's Little Star. 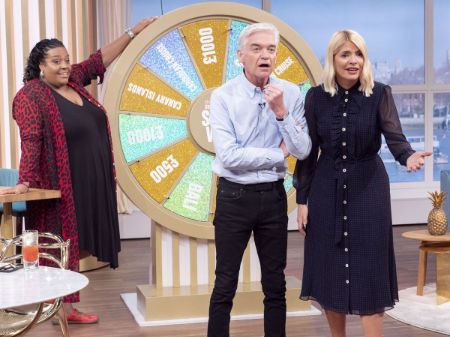 Since 2002, Hammond has been a reporter and presenter on the ITV morning talk show This Morning currently hosted by Phillip Schofield and Holly Willoughby.

As an actress, Alison Hammond has made appearances in British TV programs like Y.E.S., Palace Hill, Chalkface, The Locksmith, Doctors, The Dumping Ground, and Hollyoaks.

How Old Is Alison Hammond?

How Tall is Alison Hammond?

What is Alison Hammond Known For?

Alison Hammond currently works as a reporter and presenter on ITV's morning talk show, This Morning. She was one of the contestants in the third series of the British version of the reality show, Big Brother. As an actress, she has appeared in TV shows like Y.E.S., Palace Hill, Chalkface, The Locksmith, Doctors, The Dumping Ground, and Hollyoaks.

Who is Alison Hammond's Husband?

Alison Hammond was married to Manchester cabbie Noureddine Boufaied. She was engaged to Jamie Savage in 2014 and is currently dating audio technician Ben Kusi.

Does Alison Hammond Have Children?

Alison Hammond is the mother of a son, Aiden, born in 2005, with her ex-husband Noureddine Boufaied.

How Much is Alison Hammond Worth?

According to Idol Net Worth, Alison Hammond is has a net worth of $1.2 million.