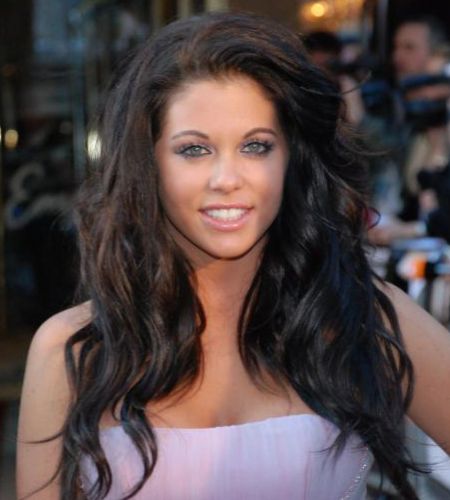 Bianca Gascoigne is an English model and television personality known for her appearances in reality TV shows like Celebrity Love Island, Celebrity Coach Trip, Come Dine with Me, Celebrity Five Go To..., and Celebrity Big Brother.

Bianca Gascoigne was born Bianca Failes on October 28, 1986, one of two children to British television personality and author Sheryl Gascoigne and Colin Kyle.

Her mother married the professional soccer player Paul Gascoigne and had a son with him, Regan Gascoigne, before splitting up. Bianca has a brother, Mason Failes, and a half-brother, Regan Gascoigne. 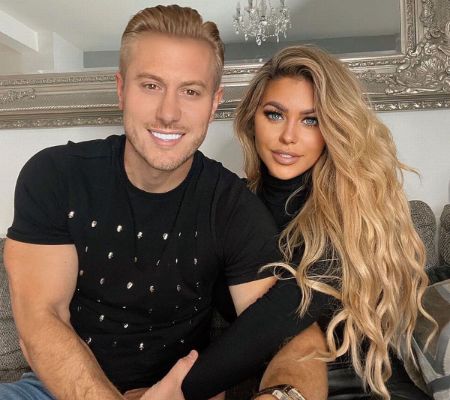 Bianca Gascoigne and her ex-boyfriend Kris Boyson SOURCE: The Mirror

She recently turned single after her split with her boyfriend of almost a year, the fitness instructor Kris Boyson.

Bianca Gascoigne began her professional career as a glamor model. She has graced the covers of such magazines as Loaded, Zoo Weekly, and Nuts and featured in countless more including FHM and Maxim.

She was a contestant in the second series of the ITV reality TV series Celebrity Love Island, winning the entire competition alongside another model, Calum Best. 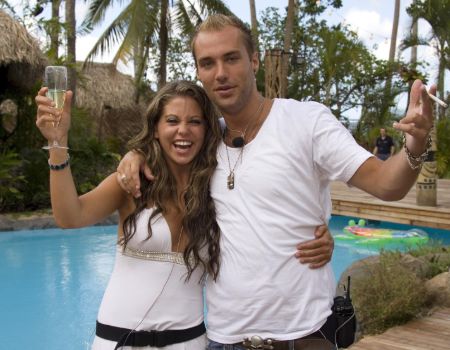 She has since appeared in several reality TV shows including Celebrity Coach Trip, Come Dine with Me, Celebrity Five Go To..., and Celebrity Big Brother.

Bianca is believed to have a net worth of $3 million as of February 2021.

How Old Is Bianca Gascoigne?

How Tall is Bianca Gascoigne?

According to her modeling agency, Bianca Gascoigne is billed at a height of 5 feet 5 inches (1.65 m).

Who is Bianca Gascoigne Dating?

How Much is Bianca Gascoigne Worth?

According to celebritynetworth.com, Bianca Gascoigne has a net worth of $3 million in February 2021.