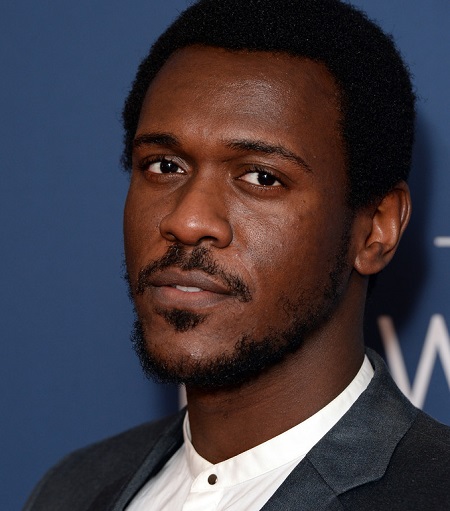 Abubakar Salim is a rising English actor, model, producer, and television personality who started his acting career appearing in the drama television series, The Jury.

Most recently, he made appearances in the television series, Raised by Wolves alongside Travis Fimmel, Amanda Collin, Ethan Hazzard, Niamh Algar, and Daniel Lasker.

Sources claimed that Abubakar’s father died of cancer (lymphoma) in 2013. He studied at the London Academy of Music and Dramatic Art and graduated in 2014.

Abubakar started his acting career in 2011, appearing as Sadam in the television series, The Jury. Since then, he worked in television series like 24: Live Another Day, Strike, Spotless, Agatha Raisin, Black Mirror "Nosedive," Jamestown, Informer, Fortitude, Raised by Wolves, and so on. 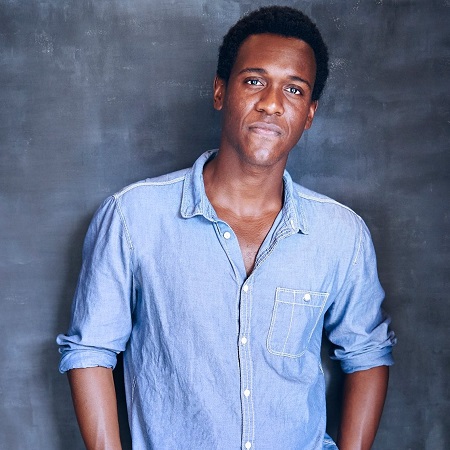 The actor has appeared in two movies like Calm and Thomas & Friends: Big World! Big Adventures!.

Abubakar’s stage works include Labyrinth, Teddy Ferarra, The Winter’s Tales, Sense of an Ending, and Prince of Denmark.

Abubakar Salim’s net worth is not disclosed until the date; however, according to sources, his worth is around $500 thousand.

Abubakar has not disclosed details of his relationship and affairs. He has been living a blissful marital life with his long-term girlfriend turned into a wife Charlotte “Lottie” Wright.

As his father died of cancer, he now supports and raises funds for Cancer Research UK. During his leisure time, he enjoys playing video games and loves storytelling. The 5 feet 10 inches tall actor is Dyslexic.