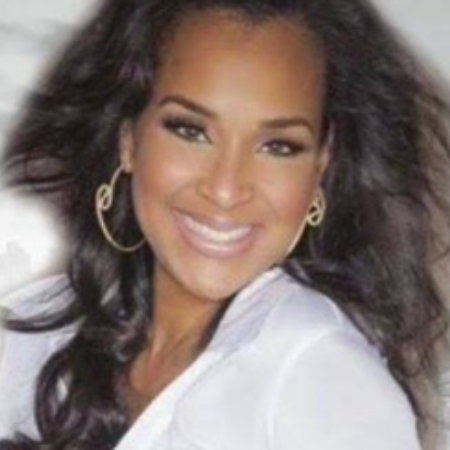 LisaRaye McCoy is a renowned American actress, model, entrepreneur, and fashion designer. She is most known for her starring role as Diana "Diamond" Armstrong in the feature film The Players Club. Similarly, the actress has notably starred as Neesee James in the UPN/The CW sitcom All of Us and Keisha Greene in the VH1 comedy-romance series Single Ladies.

LisaRaye McCoy was born on September 23, 1967, in Chicago, Illinois, the United States. She is 53 years old as of June 2021. She stands at the height of 5 feet 5 inches (1.69 meters). She is American by nationality and Afro-American by ethnicity.

She is the daughter of parents David Ray McCoy, a Chicago businessman, and Katie McCoy, a retired professional model. She has a sister, Da Brat, who is a rapper and actress.

Talking about her education, the actress went to St. James College Prep, Kenwood Academy. Subsequently, she graduated from Thornridge High School in 1986. Then, she joined Eastern Illinois University before following her career in acting.

LRaye made her film debut in the independent film Reasons in 1996. She rose to fame playing Diana "Diamond" Armstrong in the feature film The Players Club in 1998.

She acted as Lisa in the romantic comedy film All About You in 2001. Her other early films are Civil Brand, Go for Broke, Love Chronicles, and Gang of Roses.

The actress starred as Keisha Greene in the comedy-drama TV series Single Ladies alongside Stacey Dash, Denise Vasi, and Harold House Moore from 2011 until 2014.

In 2020, she joined the cast of the TV series A House Divided.

The 53-year-old famous actress currently holds an estimated net worth of $10 million, which she accumulated from her acting, model, and fashion designing career.

Besides, she is also a businesswoman who began her own lingerie line back in 2005. Similarly, the actress also runs her own line of jeans, which she started in 2011.

Furthermore, she also adds a decent sum from her social media Instagram @thereallraye1 with 2.1 million followers. As per online tabloids, she racks up between $4,227 and $7,045 per sponsored post.

The Players Club actress was in a relationship with Kenji Pace, with whom she welcomed a beautiful daughter named Kai Morae Pace, born on December 5, 1989. 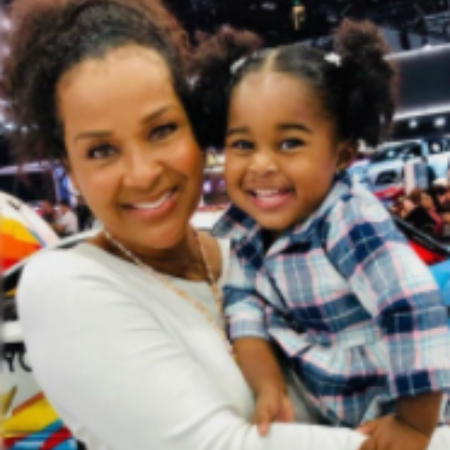 She was previously married to a football player, Tony Derrick Martin, on September 23, 1992. However, they both decided to end their marital relationship and divorced on March 31, 1994.

After Martin, she married her second husband, a former chief minister of the Turks and Caicos Islands, Michael Misick. The couple tied the knot on 8th April 2006 in a lavish ceremony followed by a three-week honeymoon to Jerusalem, Bali, and Dubai.

Sadly, their marriage couldn't last long, and divorced on 21st December 2008. There are no reports on her current relationship status.