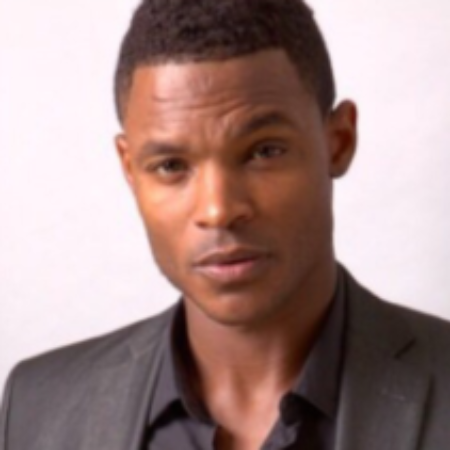 Harold House Moore is an American actor, writer, and producer. He made his screen debut as Robert Brown in the comedy-sport film The Hammer. The actor also has notable roles in TV series like NYC 22, Atlanta, and Single Ladies. Similarly, he acted as Dr. Dre in the feature film All Eyez on Me. In addition, he is also an advocate for youth development and education.

Harold House Moore was born and raised in Detroit, Michigan, the United States. His exact date of birth is not revealed yet, but he celebrates his birthday every year on 27 January.

He stands at the height of 6 feet 1 inches/1.85 m. He attended the Alabama State University, Montgomery, Alabama, where he earned a bachelor's degree in 2002.

Moore was a behavioral therapist prior to pursuing a career in acting. He holds American nationality and possesses Afro-American ethnicity.

Moore started his acting career when he appeared as Robert Brown in the film The Hammer in 2007. The next year, he made an appearance in the TV series Crash.

In 2009, he acted as Darnell in the television series House of Payne. His other TV series and films are Necessary Roughness, Fanaddict, and Guardian of Eden. 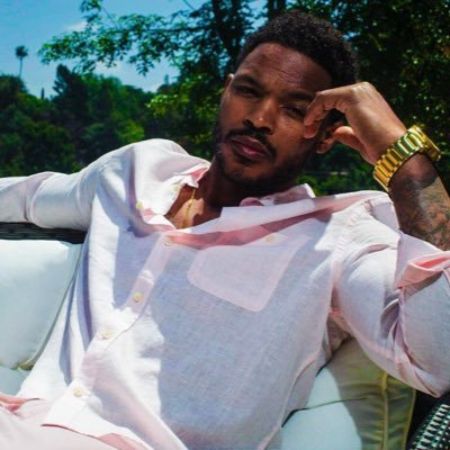 He starred as Jayson 'Jackpot' Toney in the television series NYC 22 in 2012. From 2011 until 2015, he was cast as Terrence Franks in the TV series Single Ladies.

In 2016, the actor landed the role of Swiff in the TV series Atlanta alongside Donald Glover, LaKeith Stanfield, and Zazie Beetz.

Moore also played Dr. Dre in the biography-drama-music film All Eyez on Me in 2017.

What Is Harold House Moore Worth?

The Hammer actor is believed to have an estimated net worth of $500 thousand as of June 2021. He collects all of the riches from his professional acting career.

He has worked in the biography-drama-music film All Eyez on Me, which made a box office collection of over $55 million against the budget of $40 million.

Atlanta actor has kept all of his personal life away from the media radar. However, as per some reports, he is a proud father of two sons. 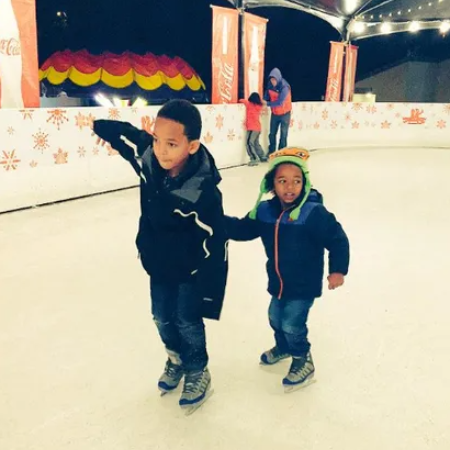 On February 4, 2015, he tweeted the photo of his kids on his Twitter, where they can be seen enjoying ice skating in cold weather.  As per sources, he was married, but the information related to his wife is also unknown.

Besides, the actor was also once rumored to be dating American actress Lisa Raye. But, he later denied his relationship with her.

Harold Moore was convicted in 2016 for child molestation of violating a 15-year-old girl in Gwinnett County, as per Gwinnett Daily Post. But, the sufferer was none other than his own stepdaughter.

She accused that Moore came into her bedroom and uncomfortably touched her body parts. The incident took place on November 25, 2012, in the early morning.

However, according to Harold's close ones, Moore was showing his stepfather side by keeping his stepdaughter away from having a physical relationship with her boyfriend.

After four years of long research, the judges claimed Harold guilty, terming him 5 to 20 years in prison, but he was released after only 2 years due to a new trial after evidence confirmed his innocence surfaced.