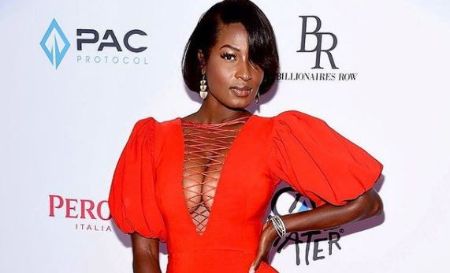 Lisa Yaro is a Nigerian American SAG actress who began her career with an uncredited role in the 2007 film Regin Over Me. Likewise, she is also known for her portrayals in I Left My Girlfriend for Regina Jones, It Comes, and Asking for It.e

Besides that, Yaro has been contributing to the music industry for the last ten years. She is famous for serving on the album, Smoove Jones which earned her a Grammy nomination.

What Is Lisa Yaro Age? How Tall Is She?

Lisa Yaro was born Lisa Dogon Yaro on February 8, 1985, in Nigeria, under the Aquarius star sign. She holds Nigerian-American nationality and belongs to the Hausa-Fulani Nigerian ethnicity.

Her father, Musa Dogon Yaro is the late Nigerian Olympic sprinter while her mother is a broadcaster. She is the youngest of four siblings. Her older brothers are Albert Dogonyaro, Michael Dogonyaro, and Andrew Dogonyaro.

Lisa has been acting in the industry since 2007. During her initial years, she appeared in movies Regin Over Me and Seven Pounds.

Nigerian-American actress then worked on the television series Played by Fame in 2009. The following she came to the limelight for her performance in the film Something Like a Business alongside Kevin Hart, Clifton Powell, Jennifer Titus, and Donnell Rawlings.

Additionally, her other acting credits include Chosen Kin Origins: New Breed, Dinner at my place, Underdogs, I Left My Girlfriend for Regina Jones, London Mitchell's Christmas, My Crazy New Girlfriend, What Had Happened Was, and It Comes. 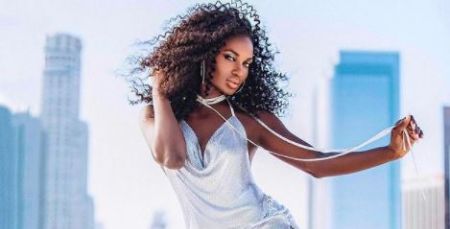 Currently, Yaro played the role of Angie in the 2021 film Asking for It starring Kiersey Clemons, Vanessa Hudgens, Alexandra Shipp, Ezra Miller, and Luke Hemsworth. She has been filming for her upcoming movie BFF's where she would play Yasmin.

Besides acting, the 36-year-old is a producer as well. So far, she has worked as an executive producer in Chosen Kin Origins, The Woods, Chosen Kin Origins: New Breed, Pierre Jackson, The X Species, London Mitchell's Christmas, and others.

The multi-talented has been contributing as a singer and songwriter to the music industry. She earned Grammy nominations in 2016 and 2017 for her hard work on the album, Smoove Jones by Mýa. Some of her other notable works include songs like Don't Lie 2 Me, RELATE, and No Wahala.

What Is Nigerian-Born Lisa Yaro Net Worth?

Professional since 2007, Asking for It actress has a total of 14 acting credits and 9 producing credits under her name as per the IMDb. She earns a good sum through her successful acting and singing career.

The youngest child of late Nigerian Olympic sprinter Lisa has yet not revealed her fortune. However, she is reported to have an estimated worth of around $1.5 million in September 2021. 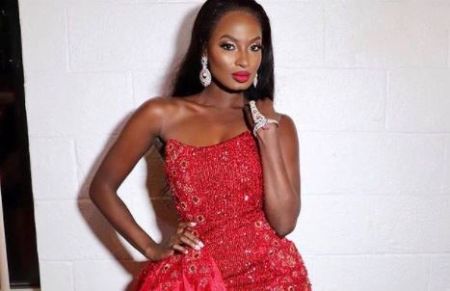 Is She Currently Dating Anyone?

At the moment, Lisa seems single. To date, reports about her love life including her past affairs, boyfriend, partners, and dating are missing. 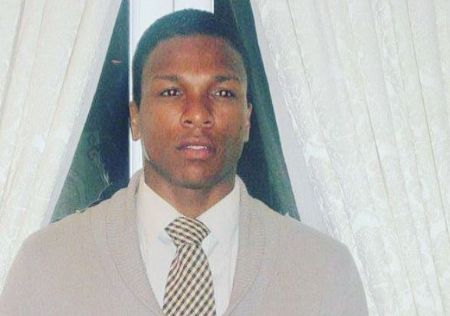 Though Yaro's off-screen's personal life is under the wrap, she has a romance with several celebrities in different films and series. She once played Needman Marquez's girlfriend, which was portrayed by Chris Lane in the movie Something Like a Business (2010).