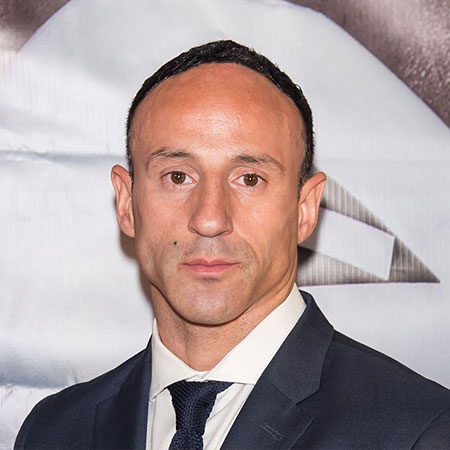 Lillo Brancato Jr. is a Colombian-born American actor who has appeared in several notable films and TV series such as A Bronx Tale (1993), Renaissance Man (1994), and Crimson Tide (1995). The actor made headlines after he was involved in a burglary and a murder of an off-duty policeman in 2005. He was released from prison on December 31, 2013, on parole, and return to acting from a small role in American Sniper in 2014.

Lillo Brancato Jr. was born on 30th August 1976 in Bogotá, Colombia, under the birth sign Virgo. He was adopted as a child by the Italian-American parents, Lillo Sr., a builder, and Domenica, electrolysis in Yonkers, New York. 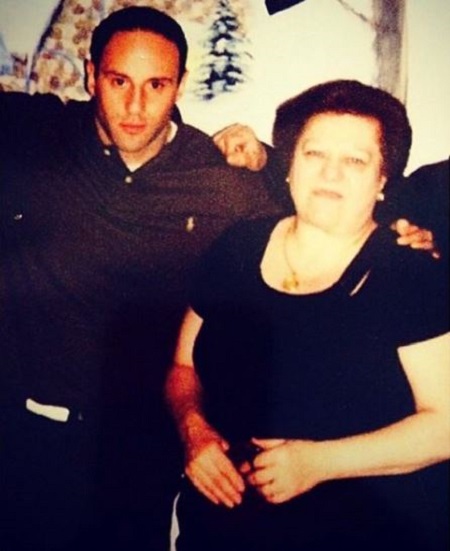 Brancato has a brother, Vinny, who worked as a fashion model and currently works as a Yonkers civil servant. He hasn’t revealed much regarding his education. Lillo Brancato Jr. is an American as per his nationality.

Lillo Brancato Jr. made his acting debut in the 1993 American crime drama film, A Bronx Tale, which was the directorial debut of actor Robert De Niro. The following year, he was selected for the role Pvt. Donnie Benitez in the comedy film, Renaissance Man, starring Mark Wahlberg, Stacey Dash, Khalil Kain, and others.

In 1999, Brancato Jr. appeared in an episode of the western anthology series, Dead Man's Gun. Then, he portrayed Matthew Bevilaqua in the crime drama television series, The Sopranos where he worked alongside Edie Falco, Lorraine Bracco, Jamie-Lynn Sigler, and others.

Further, he also made his notable appearances in other TV series like Dead Man's Gun, Falcone, and NYPD Blue whereas his movie credits include Crimson Tide, The Florentine, The Adventures of Pluto Nash, Saturday Morning, and more.

Lillo Brancato Jr. has worked in numerous TV series, films, as well as shows throughout his career. He has earned a decent amount of money as an Actor. As of May 2021, according to Celebrity Net Worth, his net worth is estimated at $10 k.

Relationship Status: Who Is His Girlfriend?

Brancato is 44 years old as of 2021. He rarely makes his appearance in the media, however, he was greatly covered by media when he was involved in a notorious burglary and murder of an off-duty police officer in 2005.

Lillo Brancato started taking drugs and alcohol when he was just 16 and soon became a cocaine and heroin, addict. In June 2005, he was arrested for having a rear brake light out and an expired license. Moreover, police also found four bags of heroin in his cigarette box for which he was charged with a seventh-degree Class A misdemeanor.

Six months later, he was again arrested by the New York City Police for his involvement in the burglary and murder of a 28 years old police officer, Daniel Enchautegui. As per sources, Enchautegui confronted Brancato and his accomplice Steven Armento outside an empty house near his house after he heard glass break. While he was trying to back up, he was shot by the men. He was then taken to Jacobi Medical Center where he has pronounced dead shortly after.

Later, police arrested Brancato and Armento both with several gunshot wounds. Armento was identified as the father of his then-girlfriend Stefanie. Armento was convicted of first-degree murder in October 2008 and was sentenced to life in prison without parole. Meanwhile, Brancato was charged with second-degree murder and his trial started in November 2008.

After a few trials, the jury found him not guilty of the murder, however, found him guilty of first-degree attempted burglary and sentenced him to 10 years in prison in January 2009.

Brancato continued taking drugs in prison as well which led him to suffer a heroin overdose as well. On December 31, 2013, he was released from prison on parole.

The video shown below features an interview of actor Lillo Brancato after his release from jail.