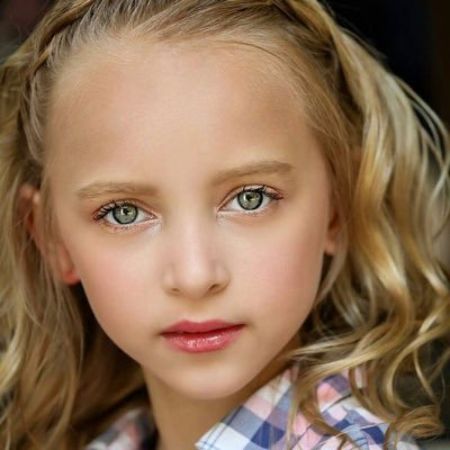 She gained wide recognition after appearing on the sixth season of the reality Lifetime show Dance Moms. Moreover, the child dancer has also appeared in Sia's 'Move Your Body' music video.

Lilliana Ketchman was born Lillian Belle Ketchman in 2008 in Fayetteville, North Carolina, the United States. She celebrates her birthday on June 23rd.

Moving on to her education, she attended Campaneria Ballet School. As per her age, she is 12 years old as of writing this article. She has a height (still growing) of 4 feet 10 inches (1.47 meters).

She is American by nationality and possesses Caucasian in terms of ethnicity.

She mostly features videos about her competitions and dance routines on her channel. As of now, her channel has more than 3 million subscribers. At the age of seven, she competed in the sixth season of the reality Lifetime show Dance Moms as part of the Abby Lee Dance Company (ALDC) mini-team.

With the ALDC, she placed first during the seventh season of Dance Moms in Spokane, Washington. She gave a winning performance with her solo "Black Widow" in the week 14 overall competition. Apart from that, the young internet star has also appeared in Sia's 'Move Your Body' music video.

The 12-year-old dancer has an estimated net worth of $2 million as of June 2021. She makes a significant sum from her dancing career, endorsements, and social media platforms. 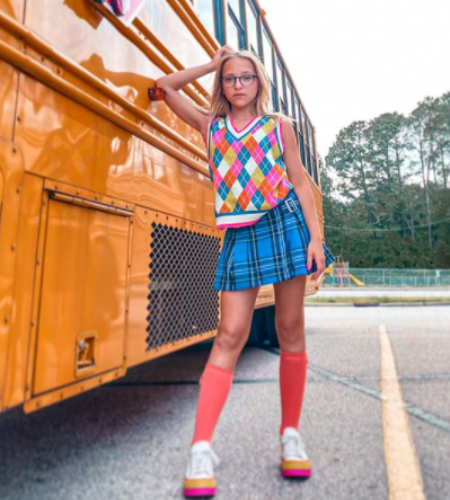 She enjoys making Youtube videos and TikTok with her friends and family. She is available on different social media platforms.

As of now, she lives with her family in North Carolina. The child dancer is currently busy with her big upcoming projects.