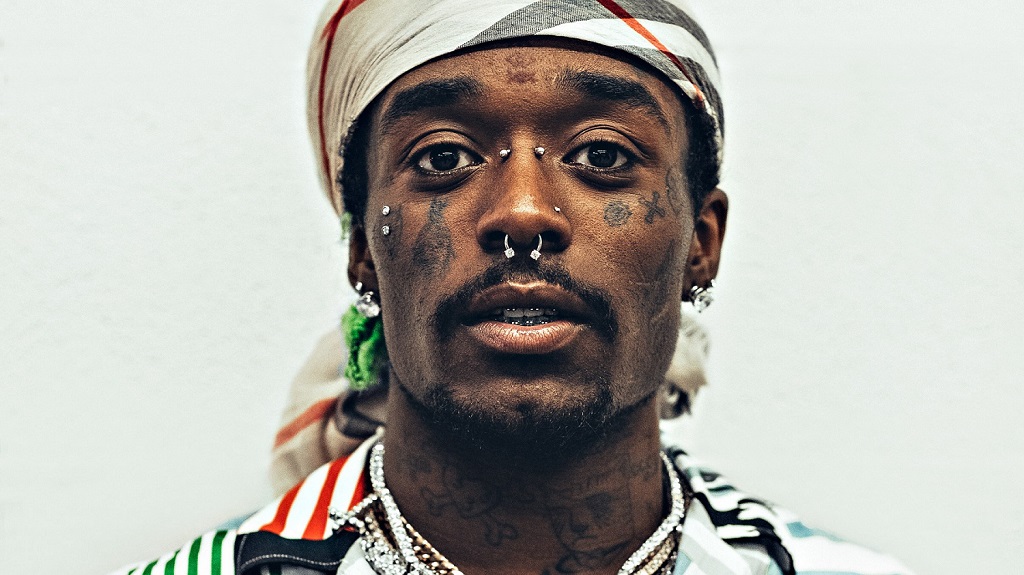 Lil Uzi Vert is an American rapper and songwriter who gained recognition for his chart-busting single 'Bad & Boujee' that peaked at the number 1 position on the US Billboard Hot 100. The Philadelphia native rose to fame after he released a mixtape 'Luv Is Rage'. The mixtape led him to a record label deal with Atlantic Records under DJ Drama's Generation Now imprint. Lil Uzi became mainstream with several other mixtapes including 'The Perfect Luv', and 'Lil Uzi Vert vs. The World'.

Symere Wood professionally known as Lil Uzi Vert was born on July 31, 1994, in North Philadelphia, Pennsylvania, United States of America. Lil Uzi started listening to Mike Jonas and Marilyn Manson when he was in early teen and later began listening to Wiz Khalifa and Meek Mill which influenced his future rap flow and lyrical style. 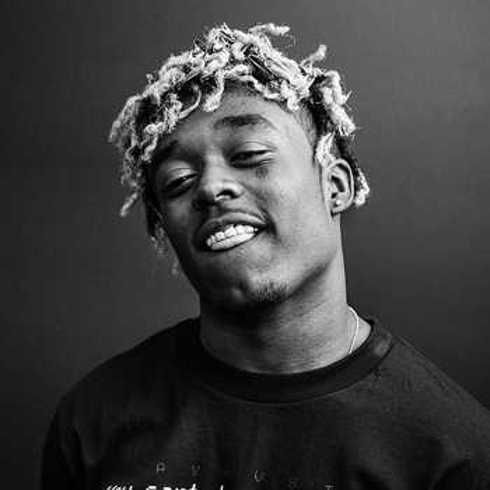 Lil Uzi is a born-talent who began rapping when his friend William Aston who persuade him to rap while they were in tenth grade. Later Uzi and Aston formed a rap group Steaktown but unfortunately, the group broke up when Uzi was 17 years old.

Later on, Uzi dropped out of the school and started working at a Bottom Dollar Food. Just four days after he joined he abandoned the job due to which his mother kicked him out of his house. The situation led Woods to get a tattoo of a word "Faith" under his hairline which propelled him to his rap career.

Lil Uzi began his career in 2010 with the musical group Steaktown under the stage name "Vert".  Later, he changed his name to Lil Uzi Vert after his audiences described his rap flow was as fast as a machine gun.

In 2015, Uzi grabbed attention after being featured on Carnage's single 'WDYW' with ASAP Ferg and Rich The Kid. The same October, he released his second mixtape Luv Is Rage. 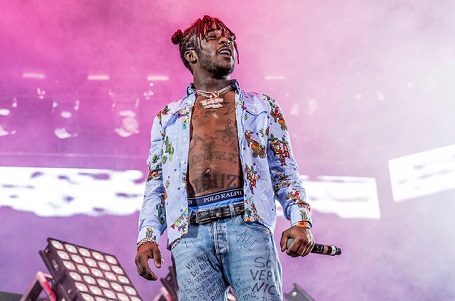 In April 2016, he released his third mixtape and the first commercial mixtape Lil Uzi vs The World which featured beats from rappers Metro Boomin and Maaly Raw. His two singles from the album You was Right and Money Longer picked the spot in Billboard Hot 100.

After the success of his third mixtape, he released The Perfect Luv mixtape went on to land on at number 55 on the Billboard 200 album chart and is certified Gold by the RIAA

By late 2016, Uzi collaborated with Migo and made Bad & Boujee which became a viral hit. The mixtape Bad & Boujee peaked at number one on the US Billboard Hot 100 in 2017. 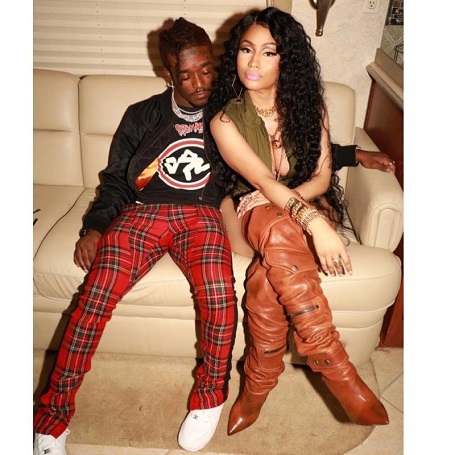 Lil Uzi released another song The Way Life Goes on December 4, 2017, featuring Nicki Minaj which peaked at number 24 on the Billboard hot 100.

On February 6, 2018, Uzi performed on the Stephen Colbert's 'The Late Show'. Furthermore, Uzi was featured with Kanye West on Travis Scott's song " Watch". Moreover, he was also featured in Lil Pump's single "Multi MIllionaire" which was released on October 5, 2018.

Lil Uzi the famous rapper having rap style as a rock genre and emo rap comparing to famous rapper Lil Wayne. Lil Uzi Vert has fabulous net worth which was gained through his involvement in the music industry is about $17 million. 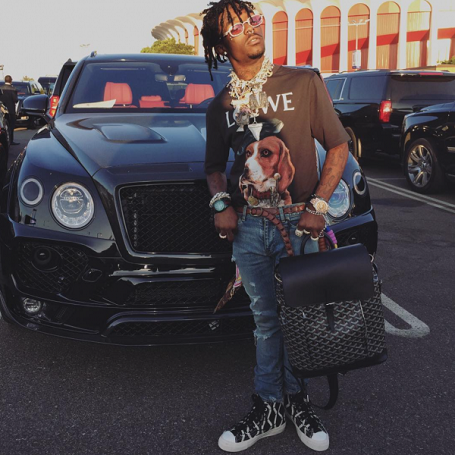 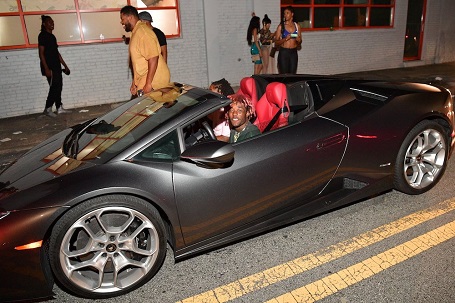 Besides owning many expensive cars, Lil Uzi is also passionate about gold chains. He wears an expensive necklace which costs about $425k. The necklace is of 150 carats of diamonds on a 14-carat gold which weighs about 3.5 pounds. 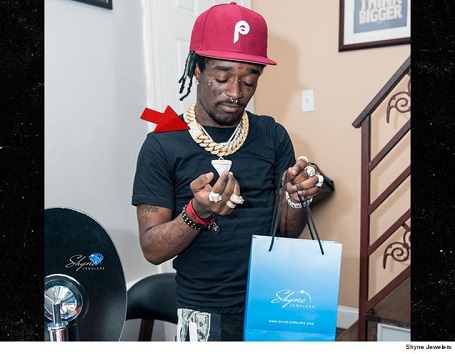 Moreover, Uzi has also another expensive chain which he specially made for The Grammy Award show.

The chain is of 80 carats along with 60 carats of a skull and upside-down pendant wrapped with diamond and gold which cost about $325K. According to TMZ, the chain was a commission designed by Eliantet & Co.

From 2014 to 2017 Lil Uzi dated a fashion designer Brittany Byrd. Byrd and Vert met each other when she was attending Parsons School of Design after moving from California. 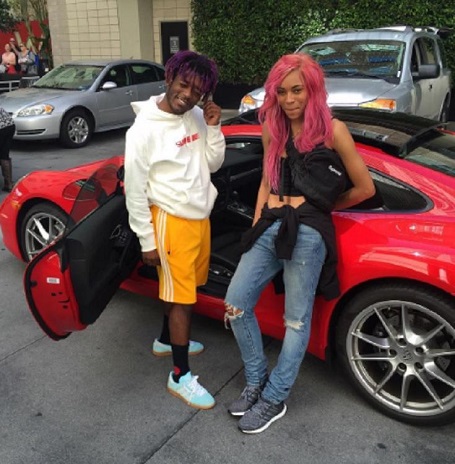 Byrd was mentioned in one of the Uzi's songs, Nuyork Nights at 21 from Luv is Rage album. She has also appeared in Uzi music video including Money Longer.  The couple broke up on June 26, 2017, after over three years of relationship. As of 2018, Uzi is not dating any girl.