Let the world know about chef Carla Hala, her career, house, and more 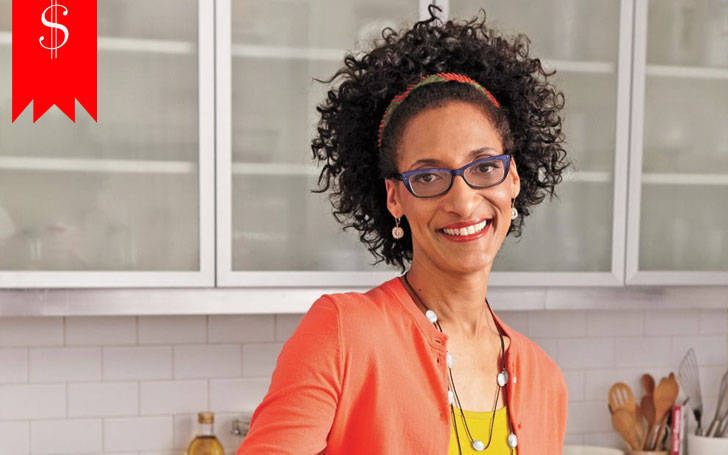 Carla Hall is an American chef, television personality and former model best known as the finalist in fifth and eighth season of the cooking competition show Top Chef, Bravo. She currently hosts the show The Chew, a one-hour talk show on food, along with other three co-hosts. She is also known for her mouth watering and finger licking recipes.

Carla Hall’s Net worth and properties

Carla Hall is one of the best chefs with an inspirational and successful career. She has also earned quite well and managed a fine net worth. The net worth of the chef is estimated to be around $2.5 million. The source of her huge net worth is her salary as a show host and different other sources. 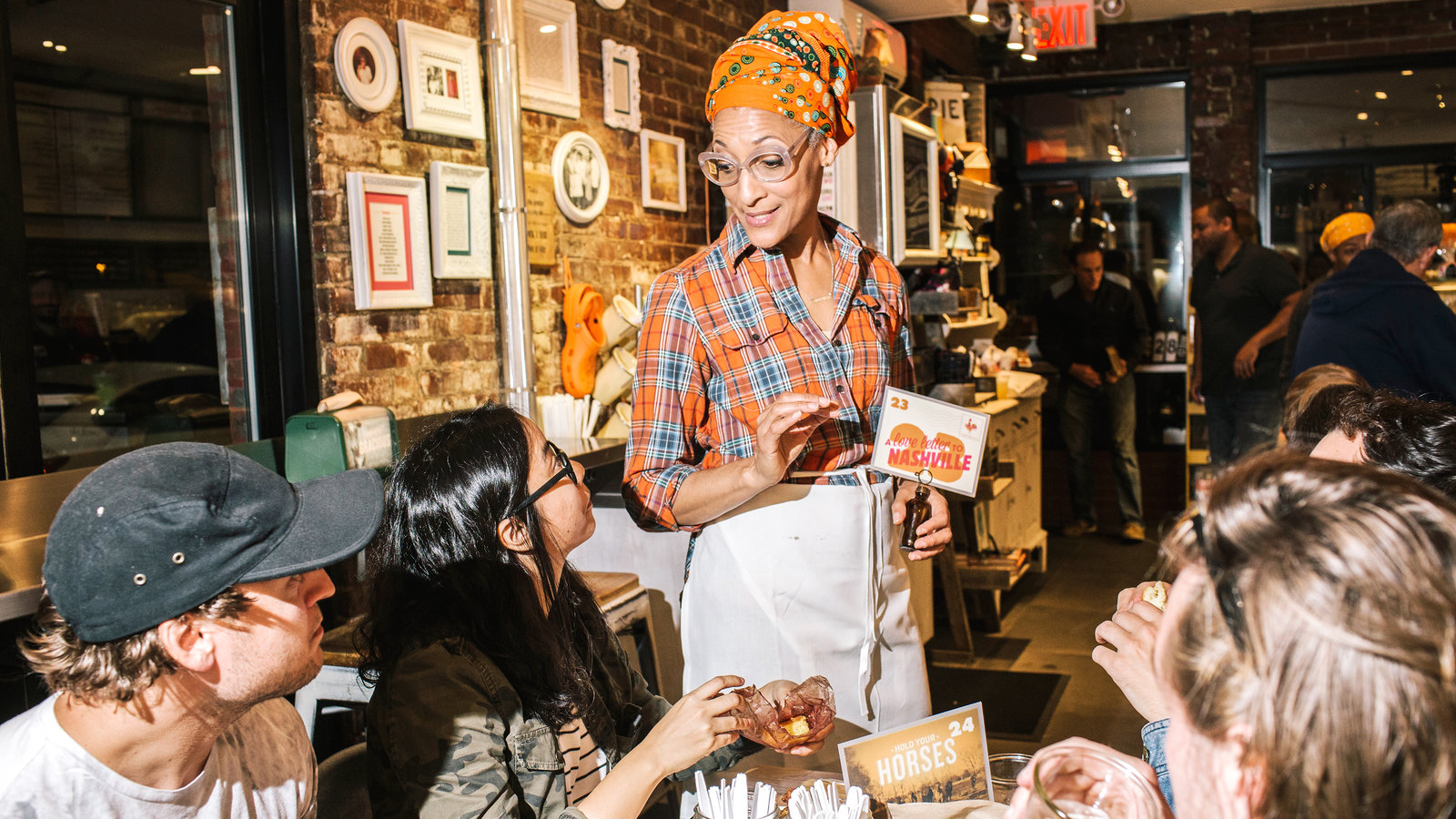 Carla Hall with her customer in her restaurant

The restaurant is famous for iconic Nashville hot chicken and Southern side. People often visit her restaurant to taste her recipe. She currently lives with her husband, Matthew Lyons, in her house in Washington D.C

Carla Hall graduated from Howard University’s business school in 1986 with a degree in accounting. After moving to Washington D.C. she started a lunch delivery service known as Lunch Box. She also worked as a sous chef at the Henley Park Hotel in 1996 as an intern.

Later in 2001, Hall launched her own catering company, Alchemy Caterers.  She is still the head of the company and is now known as Carla Hall Caterers.

Her popularity was in peak after she secured her place in the finals of the fifth season of Top Chef. She is also one of the five co-hosts of The Chew, a show on ABC on food from all angles.